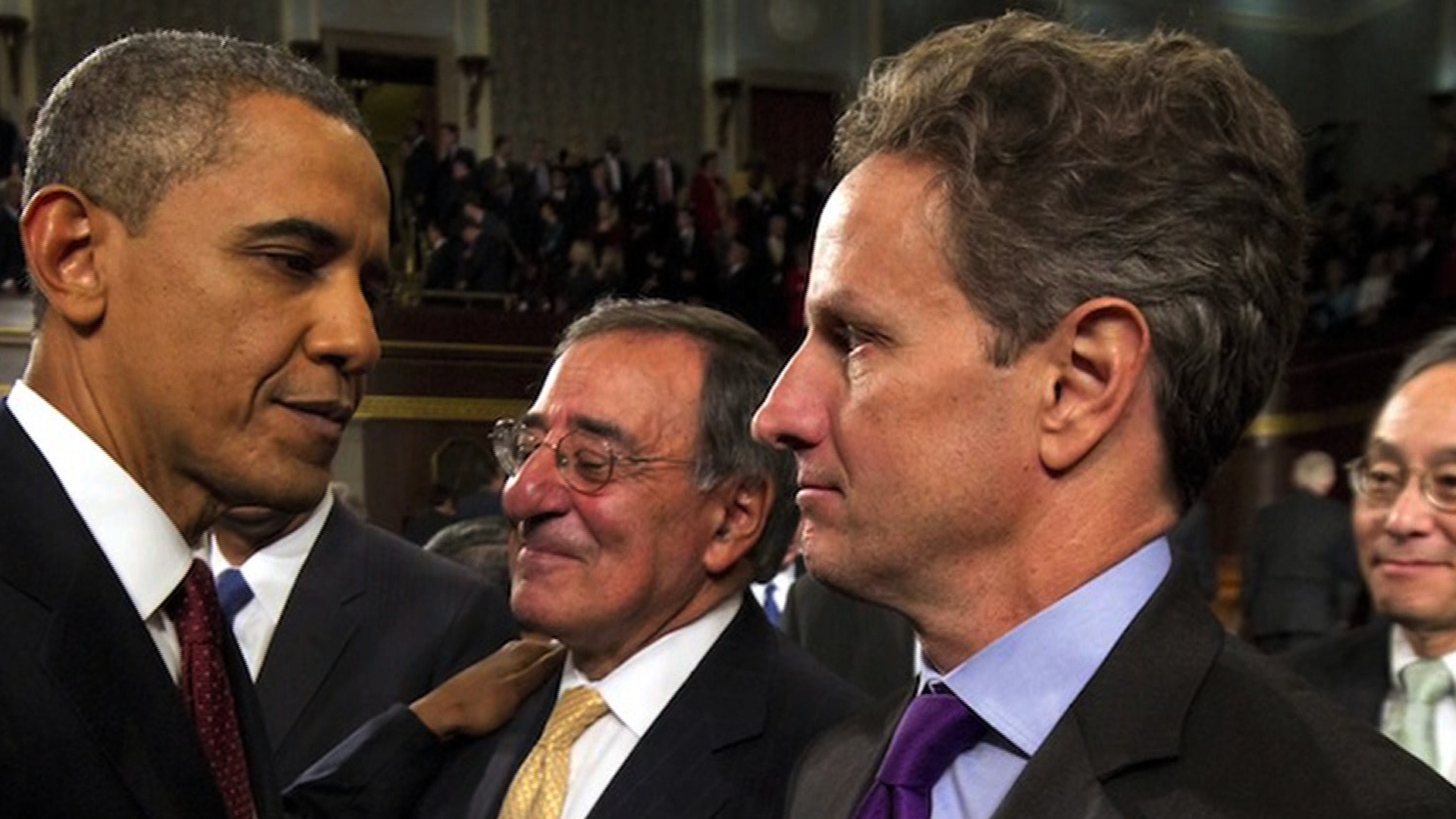 (CBS News) Just days after Congress reached a deal to narrowly avoid the so-called "fiscal cliff," Congressional Republicans vow to keep fighting over spending cuts and entitlements reforms. The White House will face other significant fiscal challenges in the first three months of Obama's second term -- from the debt ceiling in late February to over $100 billion in automatic spending cuts set to take effect in March. And President Obama will take on these challenges without Treasury Secretary Geithner, a key member of his cabinet and financial adviser, at his side.

Geithner has been a crucial player in budget and debt ceiling talks but has made it clear that he will leave his post after the inauguration. He told the president he wanted to leave in mid-2011 but stayed through the November election at Obama's request.

In a November 2012 interview, Geithner said he agreed to stay "until mid-January" and that at that point, "I think the president is going to have a successor in place who can serve him for four years."

CBS News Chief Washington Correspondent Bob Schieffer said Friday that over the coming months, "there will be arguments over fiscal policy" but added that in Geithner's absence, "I don't know who to tell you to look to now for sound guidance."

Schieffer also said Congress' last minute "fiscal cliff" deal "really didn't do much of anything" but rather set the stage for a bigger fight to come over "what programs they are going to cut."

And despite the talking of coming together heard at the 113th Congress arrived on Capitol Hill on Thursday, Schieffer's outlook for legislators coming together to solve the upcoming fiscal issues is grim.