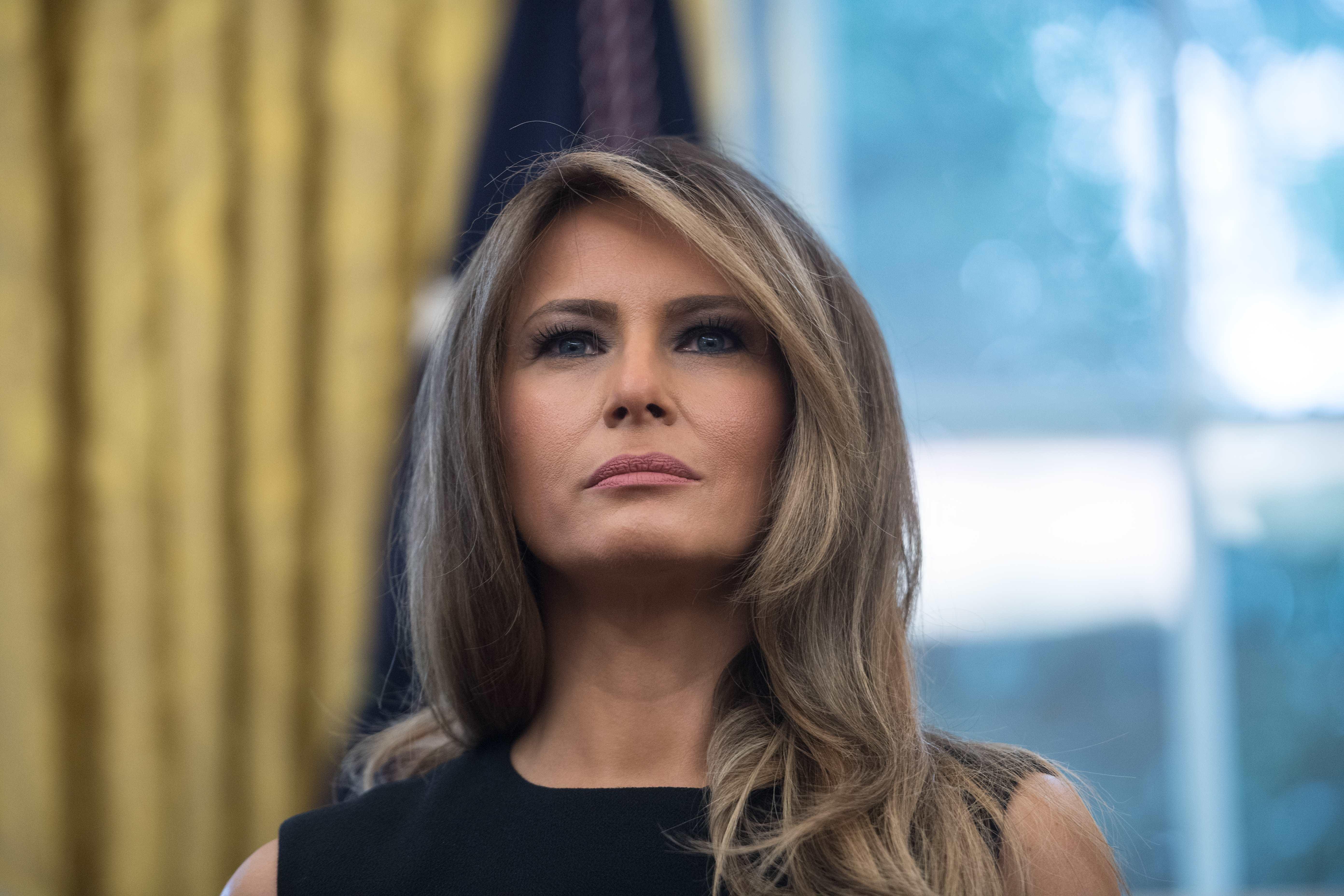 WASHINGTON -- First lady Melania Trump remembered the millions of victims of the Nazis, with a visit Thursday to the U.S. Holocaust Memorial Museum in Washington.

"My thoughts and prayers are with the people whose lives and families were broken by the horrors of the Holocaust," the first lady said in a statement. "My heart is with you, and we remember."

The first lady later tweeted that the visit was "a powerful & moving tour that honors the millions of innocent lives lost, and educates us on the tragedies and effects of the holocaust."

President Donald Trump was at a global economic summit in Davos, Switzerland.

Mrs. Trump was originally scheduled to accompany her husband to Davos for the World Economic Forum. But Tuesday, her chief of staff said Mrs. Trump would not make the trip to the summit, citing unspecified scheduling and logistical issues.

Mrs. Trump on Thursday said she was visiting the museum in advance of International Holocaust Remembrance Day on Saturday to honor millions of people who were victims of the Nazis. Accompanied by Director Sara Bloomfield, Mrs. Trump visited exhibits that recounted the rise of the Nazi Party in Germany, its policies toward Jewish people and the liberation of concentration camps in 1945.

Mrs. Trump concluded her tour at the Hall of Remembrance and participated in a moment of silence.