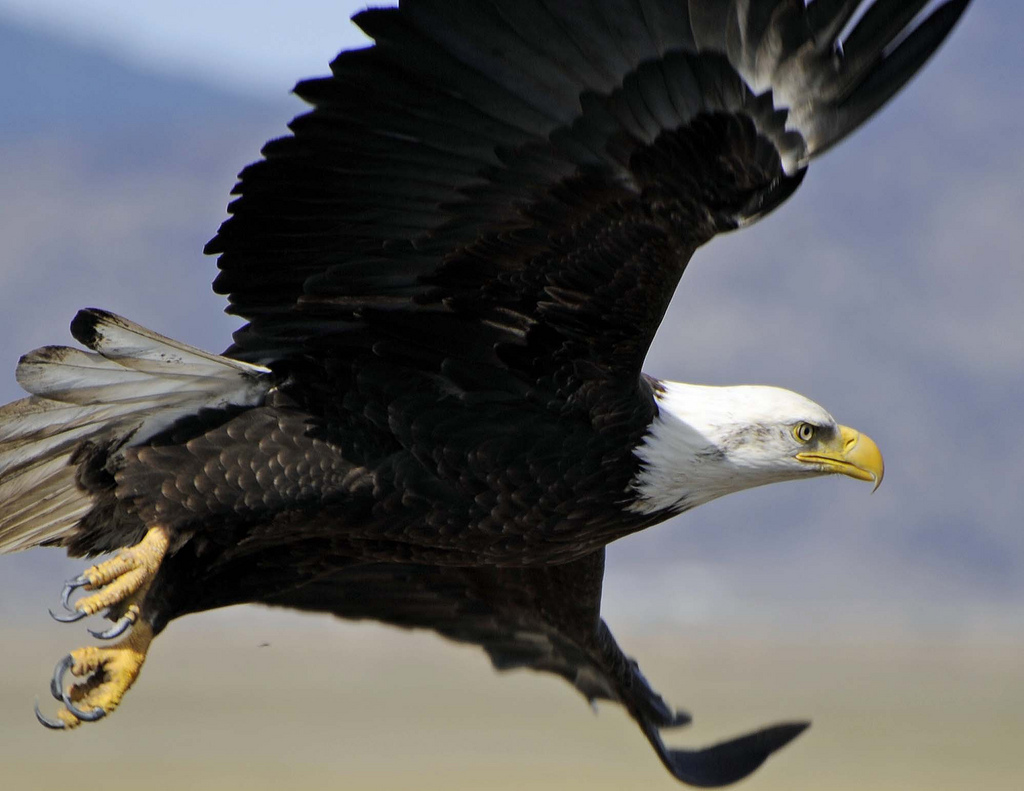 Researchers say the presumed birth of a bald eagle chick in southeastern Pittsburgh would be the first in more than 200 years in the western Pennsylvania city.

The Pittsburgh Tribune-Review says the chick apparently hatched over the weekend in a nest in Hays near the Monongahela River.

Researchers say the chick cannot be seen because the aerie -- or nest -- is so large, but they verify the presence of a youngster by the feeding behavior of the parents.

Ornithologist Bob Mulvihill said just before noon Sunday, the male flew into the aerie carrying small mammal and fed it to what must be a newly hatched eaglet.

Researchers say the chick is unlikely to be visible for several weeks, but if all goes well it would leave the nest in early July.

The bird of prey, once threatened with extinction due to hunting and the use of DDT has been part of an aggressive protection program to save the animals. DDT was a pesticide used in the early 1900's but was removed from use in the United States in 1972 due to its harmful impact on humans and aminals.

Currently, it is believed that there are more than 150 nesting pairs in Pennsylvania.