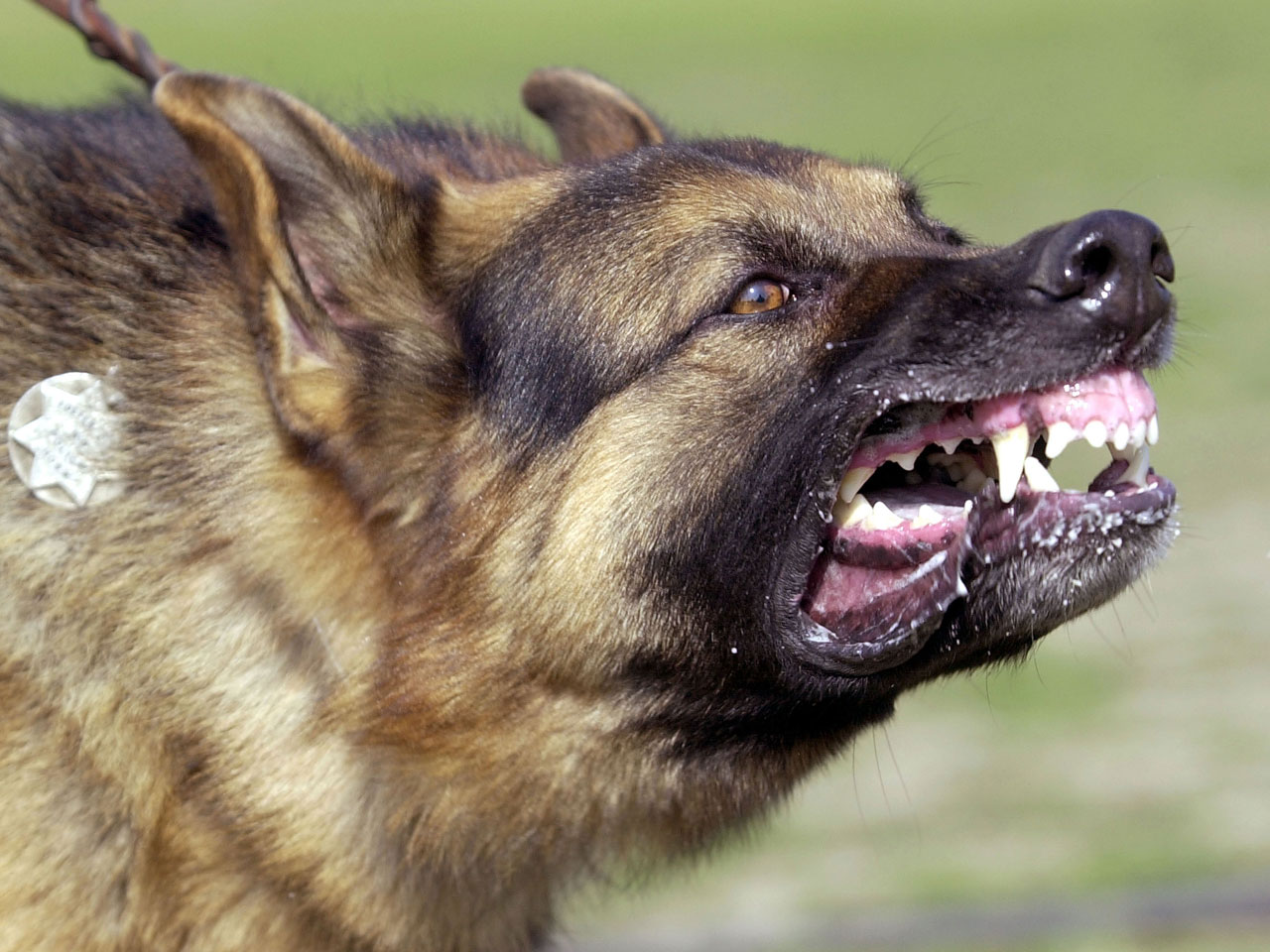 They're beloved family members, but they can also be deadly nuisances.

In the same week that a video went viral showing a hero cat saving a little boy from a random dog attack, research revealed the cost of dog bite claims has risen 45 percent in the last decade

According to a report released by State Farm and the Insurance Information Institute, last year, dog bite liabilities in the U.S. cost insurers $483 million.

Loretta Worters, a spokeswoman for the Insurance Information Institute, told the L.A. Times, the liability to insurers has gone up due to "increased medical costs as well as the size of settlements, judgments and jury awards given to plaintiffs, which are still on the upswing."

California, the nation's most-populous state, led the way with 449 dog bite claims costing $14.7 million in payouts. The next four on the list in order were Illinois, Ohio, Texas and Pennsylvania.

Any dog can bite, regardless of the breed. Education about responsible pet ownership and how to interact properly with any dog is critically important when it comes to reducing dog bite incidents.

"The most effective way to prevent dog bites is not to ban certain breeds of dog, but to raise awareness of canine behavior through education, as well as encouraging responsible dog ownership," Victoria Stilwell, internationally renowned dog trainer, told CBS Detroit.

In 2013, State Farm alone paid $104 million as a result of 3,700 dog bite claims. Over the past five years, the insurer has paid $510 million for claims resulting from accidents involving a dog. Many of these accidents could have been prevented.