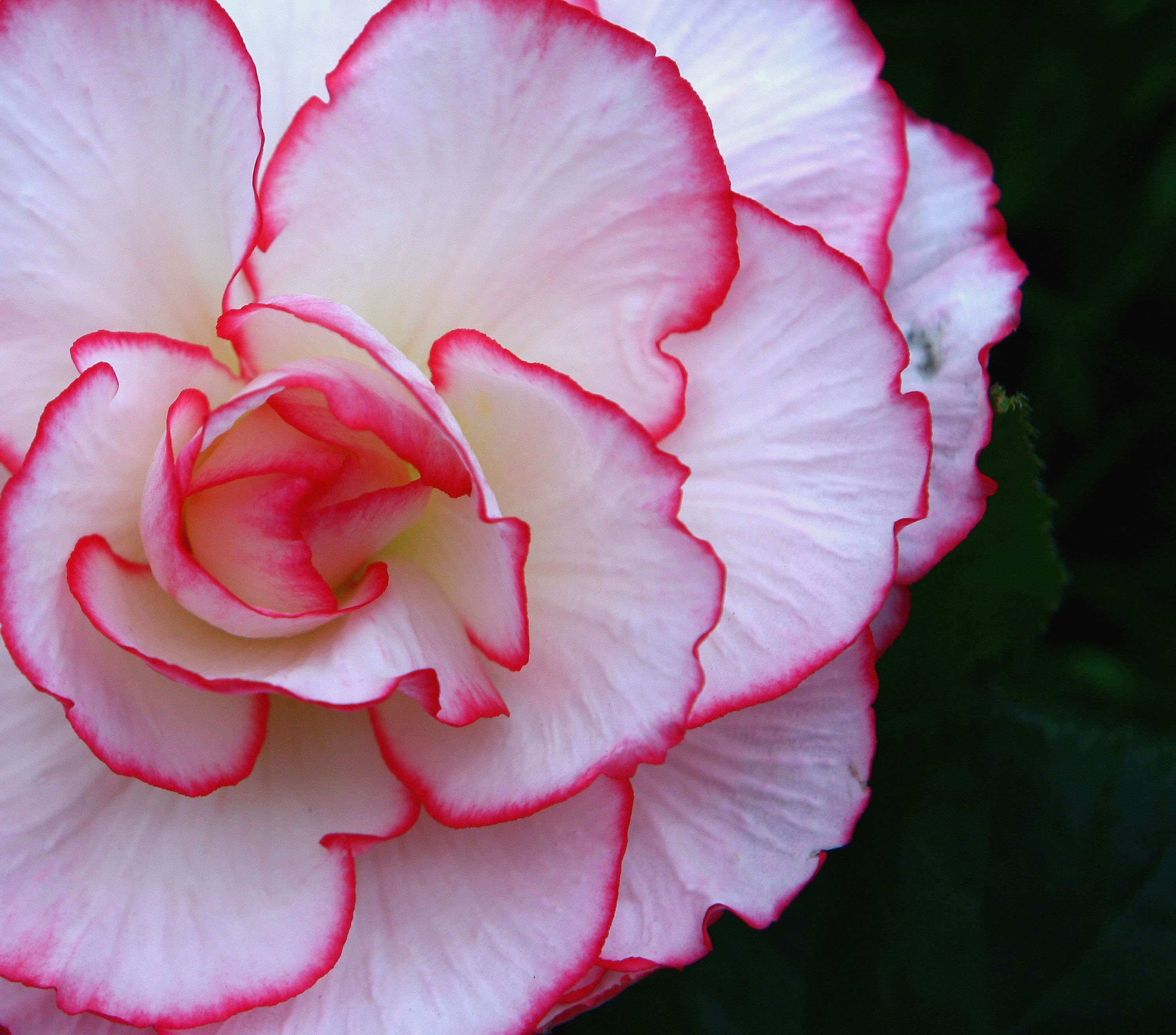 In the wake of President Bush's rejection of the Kyoto Protocol on global warming, scientists from 25 countries on Monday forecast a perilous future for the planet if emissions of carbon dioxide and other so-called greenhouse gases continue to rise.

"If we do nothing, we will have a disastrous situation facing us," said David Warrilow, head of research on climate change at Britain's Department of the Environment, Transport and the Regions.

Despite "vested interests" that want to play up scientific uncertainties about global warming "there is enough evidence now that it is worth acting," he told delegates at a conference at Cambridge University.

Mr. Bush sparked an international outcry on March 29 when he announced that the United States would not ratify the 1997 Kyoto Protocol, which calls on industrial countries to cut greenhouse emissions -- mainly carbon dioxide from burning fossil fuels -- to below 1990 levels by 2012 to help stop global warming.

The United States produces more carbon dioxide than any other country, but Warrilow stopped short of criticizing Bush for turning his back on the historic U.N. accord reached four years ago at Kyoto, Japan.

Other scientists were less forgiving.

"I think we have exactly the wrong president at the moment for this issue. ... He's not going to do anything," said Carolyn Dry of the University of Illinois' School of Architecture in Champagne-Urbana, Ill.

The United Nations will press ahead with all 189 member states to ensure that global warming is halted "and I hope that the U.S. position is not immutable," Annan told reporters as he arrived at U.N. headquarters.

The Kyoto treaty calls for countries to agree to legally binding targets for curbing heat-trapping gases, mainly from burning fossil fuels, like oil. Bush said it would place a disproportionate burden on the U.S. economy.

Although the three-day meeting focused on technologies that aim at reversing the apparent trend toward warmer weather, Bush's decision gave it unexpected urgency. Some of the dozens of scientists here agreed that efforts to halt global warming would become much tougher without U.S. involvement.

Lethal droughts and hurricanes have made global warming "a killing factor," and bacteria and viruses that cause diseases such as influenza are likely to multiply as temperatures rise, said Lee, who helps run the Global Warming International Center, a research institute based in Woodridge, Ill.

Warrilow said that population growth combined the burning of coal and oil have triggered a rapid increase in the greenhous gases that contribute to global warming. He noted that temperatures have risen by an average of at least 1.1 degrees Fahrenheit over the last century.

Among the many signs of a warmer planet are melting glaciers and the earlier nesting of birds. While future effects of climate change are difficult to assess, Warrilow predicted changes in rainfall patterns and declining crop yields in nations closer to the Equator.

"The countries most at risk of climate change are in the developing world," he said.