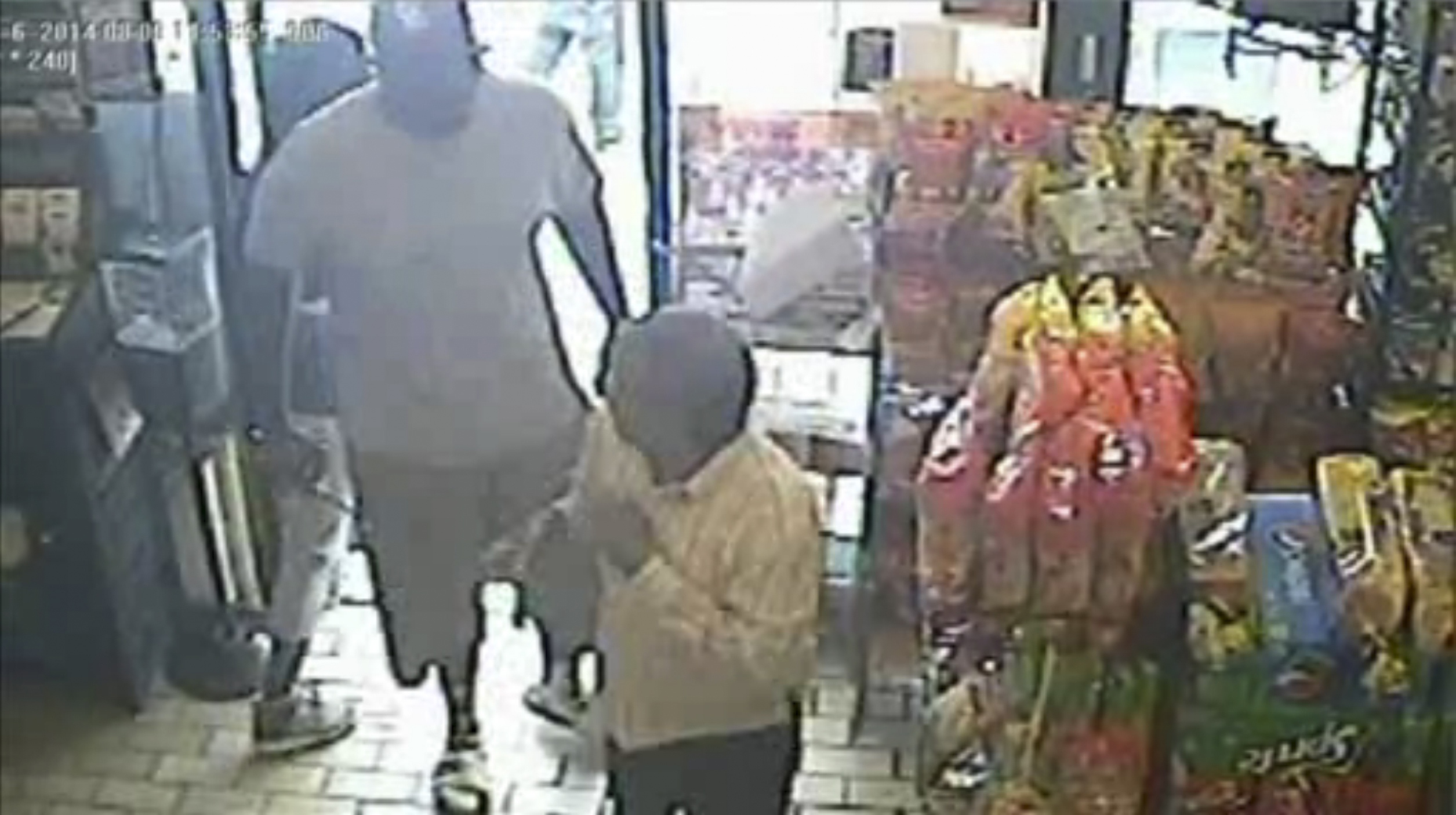 Orr reports that, according to a U.S. law enforcement official, the Ferguson Police Department wanted to release the video Thursday.

In the video, a man wearing a St. Louis Cardinals cap reaches over the counter and grabs a $48 box of cigars. The suspect shoves a store clerk as he leaves.

A lawyer for Brown's family said Friday the suspect apparently was Brown. But the family said even if the teen had been involved in the robbery, that would not justify a police officer shooting him when he had his hands up, as several witnesses have described.

According to police dispatch transcripts, the suspect's description was broadcast at 11:52 a.m. last Saturday. Ten minutes later, an officer spotted Brown, and a minute later Brown lay dying in the streets just three blocks away from the store.

The Justice Department asked Ferguson police not to release the video, believing that it would roil the community further, and were able to successfully prevent the video from being released Thursday, the U.S. law enforcement official said.

Friday's release occurred over the objection of federal authorities, the official said.

A copy of the video has also been in the possession of federal investigators, and there weren't any plans by the investigators to release it, the official said.