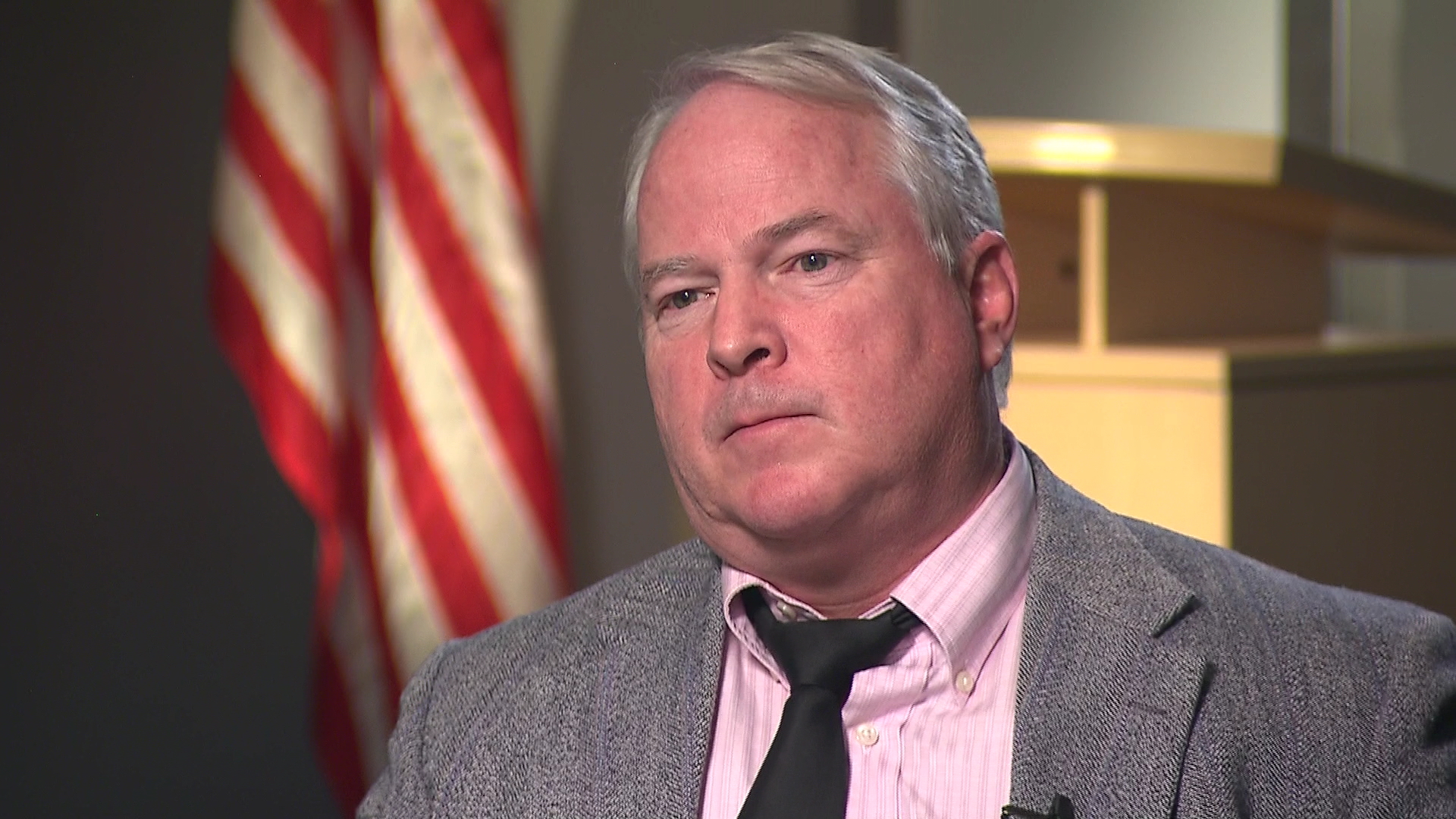 "There is not a racial problem in the police department," said Jackson in an interview with CBS News correspondent Dean Reynolds.

Jackon's department has been the subject of intense scrutiny ever since Officer Darren Wilson shot and killed unarmed teenager Michael Brown last year. The shooting and the subsequent decision by a grand jury to not charge Wilson led to nationwide protests.

Watch the video above to see Jackson's full interview.