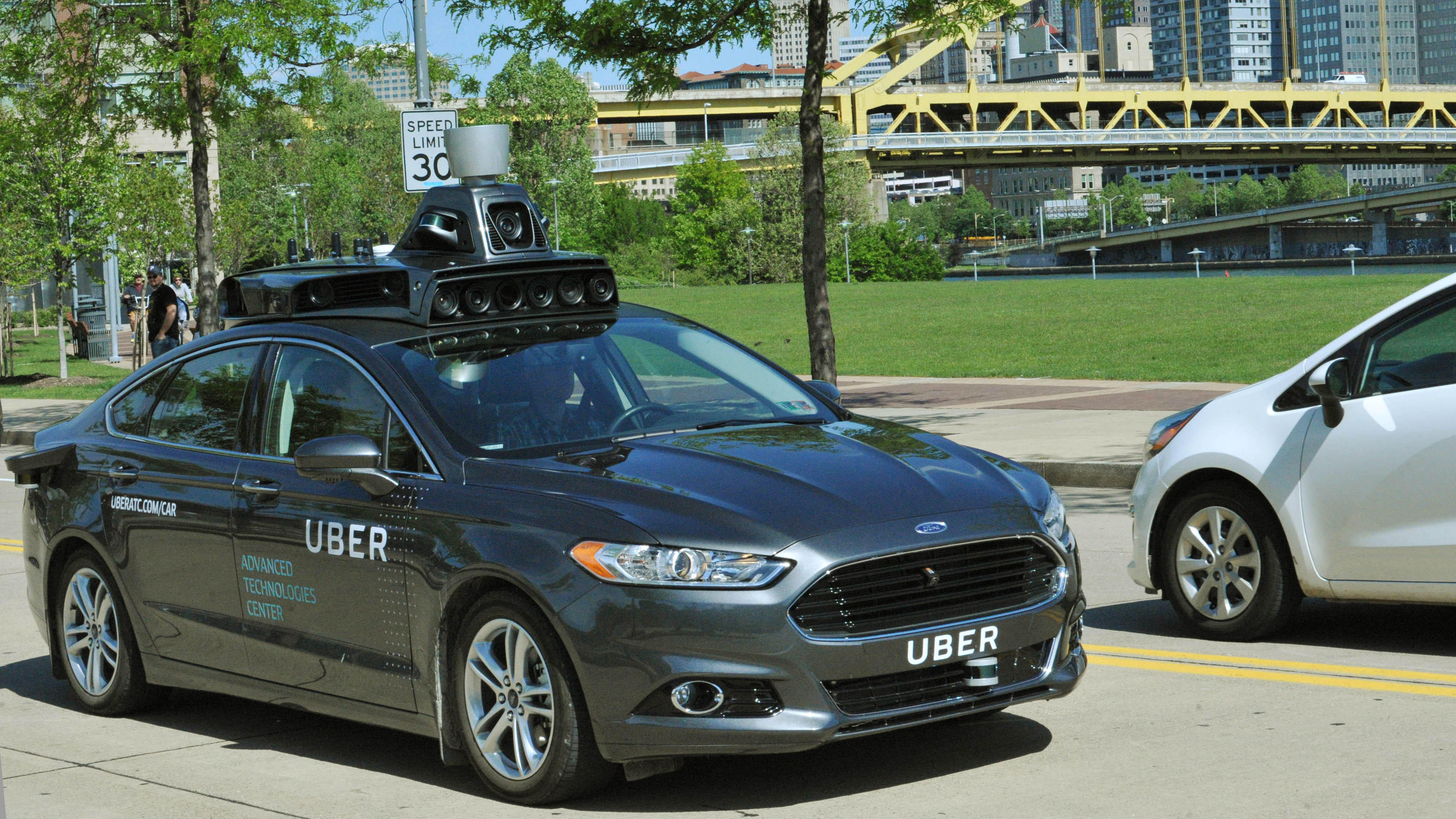 WASHINGTON DC. -- The federal government, rather than states, should be in charge of regulating self-driving cars since the vehicles are essentially controlled by software, not people, Obama administration officials said Monday as they laid out the outlines of their plans to help get the technology safely onto the nation’s roadways.

States have historically set the rules for licensing drivers, but when the driver becomes a computer “we intend to occupy the field here,” Transportation Secretary Anthony Foxx said. States, he said, should stick to registering cars and dealing with questions of liability when they crash.

Automakers should also be allowed to self-certify the safety of autonomous vehicles while following a 15-point list of targets for safe design, development, testing and deployment, said officials who briefed reporters. Though companies are not required to follow the guidance -- it is voluntary and does not carry the force of formal regulation -- Foxx said he expects companies to comply.

“It’s in their vested interest to go through the rigors that we’re laying out here” to gain the confidence of both regulators and the public, Foxx said.

In somewhat contradictory fashion, officials also said the National Highway Traffic Safety Administration is examining whether it should have “pre-market approval” authority, in which the government inspects and approves new technologies like autonomous vehicles. That would be a departure from the agency’s historic self-certification system and might require action from Congress.

Traditional automakers and tech companies have been testing self-driving prototypes on public roads for several years, with a human in the driver’s seat just in case. The results suggest that what once seemed like a technology perpetually over the horizon appears to be fast approaching, especially with car companies announcing a string of investments and acquisitions in recent months.

Federal officials have been struggling with how to capitalize on the technology’s promised safety benefits -- the cars can react faster than people, but don’t drink or get distracted -- while making sure they are ready for widespread use. The new guidance represents their current thinking, which they hope will bring some order to what has been a chaotic rollout so far.

“We’re envisioning a future where you can take your hands off the wheel and the wheel out of the car, and where your commute becomes productive or restful rather than frustrating and exhausting,” said Jeff Zients, director of the White House National Economic Council.

Officials spoke to reporters ahead of a news conference scheduled for Tuesday at which they plan to provide greater detail of their guidance to automakers and states, as well as new powers and resources NHTSA may require.

NHTSA has been striving to make the guidelines a concise framework, rather than a lengthy set of detailed standards and regulations. The agency’s administrator, Mark Rosekind, has said he wants the guidelines to be flexible to keep pace with industry innovation.

Some consumer advocates have objected to administration’s decision to pursue voluntary guidelines instead of drafting safety rules and standards that are legally enforceable. If the government had followed its process for issuing rules, it would have provided the public greater opportunity to weigh in on proposed regulations and required NHTSA to address any concerns that are raised before regulations become final, they say.

But the rulemaking process is often laborious and can take years to complete.

Automakers sought the NHTSA guidance in part because they fear a patchwork of state laws will slow or complicate deployment of self-driving cars. Some state lawmakers see the advent of autonomous cars as a way to attract technology companies and spur economic growth, and are proposing laws friendly to the technology. The Michigan legislature, for example, is considering bills that would allow the testing of self-driving cars without brakes or pedals on state roads. New York, on the other hand, has a longstanding law that requires drivers keep one hand on the wheel at all times, which undermines the rationale for self-driving technology.

The Chicago City Council has proposed banning self-driving cars altogether in their city, while Boston is going in the other direction, launching a yearlong program with the World Economic Forum to test the vehicles on its streets.

Last week, Uber began offering free rides in self-driving cars to customers in Pittsburgh, making it the first company in the U.S. to offer use of the vehicles to the public. The cars have a person sitting in the driver’s seat ready to handle situations beyond the abilities of the technology.