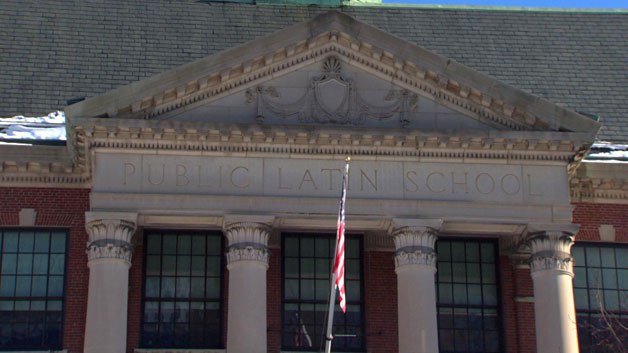 The local U.S. attorney's office announced Wednesday its Civil Rights Unit would look into concerns about racial harassment and discrimination at Boston Latin School, which was founded April 23, 1635.

Boston Latin is the oldest public school in the country and is considered a top feeder school for the Ivy League, with a long list of prestigious graduates.

Community members and civil rights organizations including the ACLU of Massachusetts submitted a written complaint to the office last month.

The school district has investigated several race-related incidents, finding last month that in one case, the school did not properly investigate a student's reported actions, CBS Boston reported.

In one case, a student threatened to lynch a 15-year-old black female classmate and called her a racial slur.

A review found Boston Latin administrators "did not adequately investigate the incident, did not adequately discipline the student, nor take appropriate steps to ensure the support and safety of the targeted student," according to CBS Boston. An investigation report says it was the only case in which the school failed to adequately respond.

A spokesman for the school district says he can't comment on matters involving students.