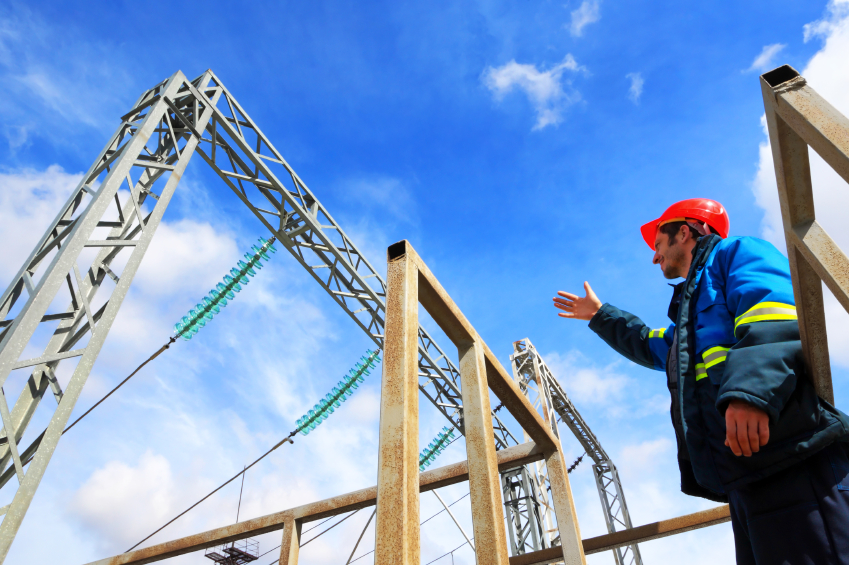 Tightening its standards, the government issued new regulations Thursday that will require managers to file a detailed report within eight hours on fatal workplace accidents.

Severe on-the-job injuries that do not result in deaths but require hospitalization must be reported within 24 hours, under the new rules which take effect Jan. 1.

Such reports must be filed regardless of the size of the business to the Labor Department's Occupational Safety and Health Administration.

Previously, OSHA's regulations required such reports only if three or more workers were killed or hospitalized as a result of a workplace accident.

"We can and must do more to keep America's workers safe and healthy," Labor Secretary Thomas E. Perez said in a statement. "Workplace injuries and fatalities are absolutely preventable, and these new requirements will help OSHA focus its resources and hold employers accountable for preventing them."

The new rule follows the release earlier in the day of a Bureau of Labor Statistics report that 4,405 workers were killed on the job in the United States in 2013.

Reporting single-instance hospitalizations, amputations or loss of an eye was not required under the previous rule.

Such severe injuries can be clear signals "that serious hazards are likely to be present at a workplace and that an intervention is warranted to protect the other workers at the establishment," said Dr. David Michaels, assistant secretary of labor for occupational safety and health.

"Most employers, I think, are really shocked and affected significantly when a worker is injured. And they want to make sure that never happens again," Michaels said in a conference call with reporters. "We can now help them immediately" to make their workplaces safer.

James Brudney, a labor and employment law professor at Fordham University in New York, said many states already have such requirements on the books and "this strikes me as a relatively modest reform."

"I think the point of reporting requirements is to both give the federal agency that's charged with assuring or improving workplace safety adequate, complete data, and also, the businesses involved have the opportunity, by gathering this data, to reflect a little bit on what's happening in their own businesses," Brudney said.

The new rule maintains the current exemption for any employer with 10 or fewer workers from the requirement to routinely keep records of worker injuries and illnesses.

The U.S. Chamber of Commerce expressed reservations about the new regulations.

Requiring reports when a single employee is hospitalized "brings into play questions about whether the hospitalization is work related," said Marc Freedman, the Chamber's director of labor law policy.

In the past, three or more hospitalizations had been the policy for reporting. With just one employee "whether it was work related may not be clear," Freedman said.

Furthermore, he said, since the reports are public records, they're likely to be available on the Internet. "So there's lots of complications related to that" for many businesses.