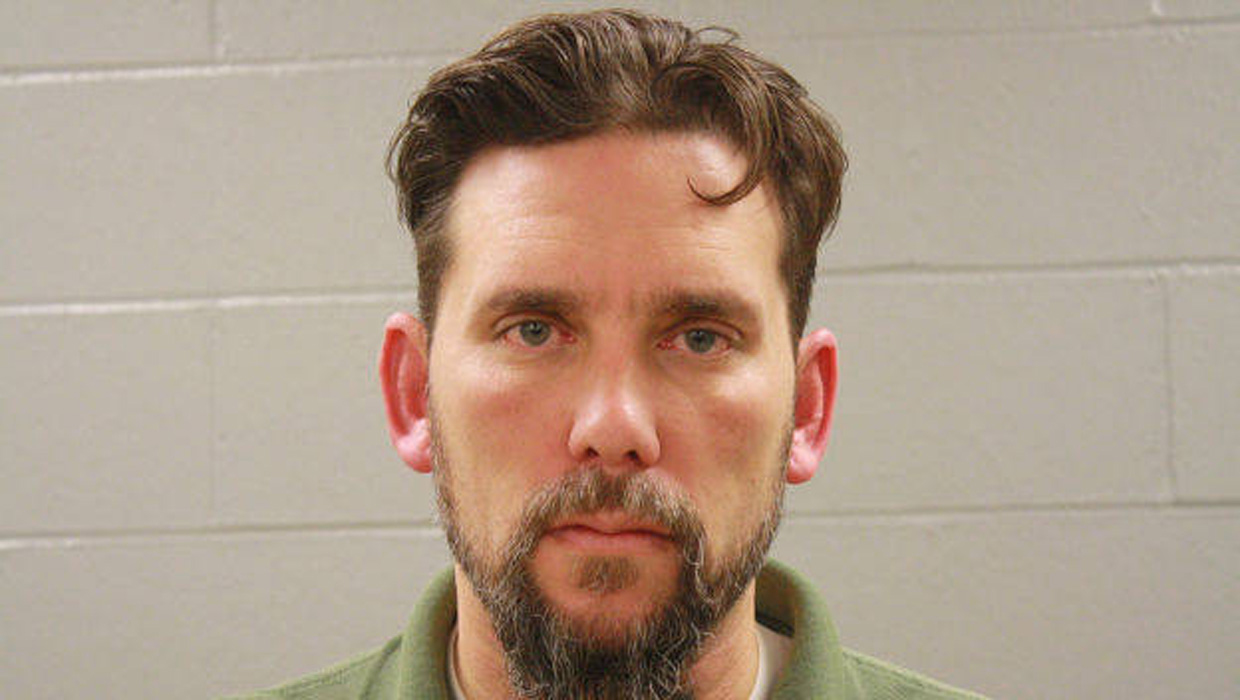 MARTHASVILLE, Mo. -- A Cleveland-area teen missing for nearly a month was found at a house in eastern Missouri where she was held captive by a 41-year-old man she met online, authorities said Wednesday.

Federal prosecutors said the man had sex with the 15-year-old Ohio girl several times, destroyed her cellphone and told her to change her appearance and use a different name.

Christopher Schroeder of Marthasville, Missouri, was charged with transporting a minor to engage in criminal sexual activity. Val Joyner, a spokeswoman for the St. Charles County Police, said state charges were being sought as well.

Schroeder made an initial appearance in U.S. District Court in Missouri on Wednesday. There were no court records indicating whether he has an attorney.

Police said they found Schroeder and the girl on Tuesday at his house in Marthasville, about 40 miles west of St. Louis. She was last seen on Nov. 8, when she went outside to tie up her family's dog in Brooklyn, Ohio, a Cleveland suburb.

Prosecutors said in a criminal complaint that Schroeder met the girl in an online chat during the fall. She said she was unhappy at home and he offered to help despite knowing her age, an FBI agent said in the complaint.

Police in Ohio said earlier that the girl had told friends that she had been planning to run away.

Schroeder drove to Ohio in early November, picked up the girl and took her back to Missouri, telling her along the way that he planned to have sex with her, the complaint said.

Once at his house, Schroeder had sex with the girl multiple times, smashed her phone and would not allow her to use the telephone or Internet without asking, the complaint said. He also told her to cut or color her hair and lose weight, the court documents said.

The teen said she told Schroeder that she wanted to go home, but she was afraid to leave because he had several guns in the house, according to the complaint.

Schroeder told authorities after he was taken into custody that he thought the girl was 18 and that someone else had brought her to Missouri, court records said.

About 300 people gathered at a rally for the girl last month in Cleveland, including rescued kidnap victim Michelle Knight and the family of Knight's fellow captive, Gina DeJesus.

Knight, along with DeJesus and Amanda Berry, were held in a Cleveland home for a decade until being freed by police in May 2013.