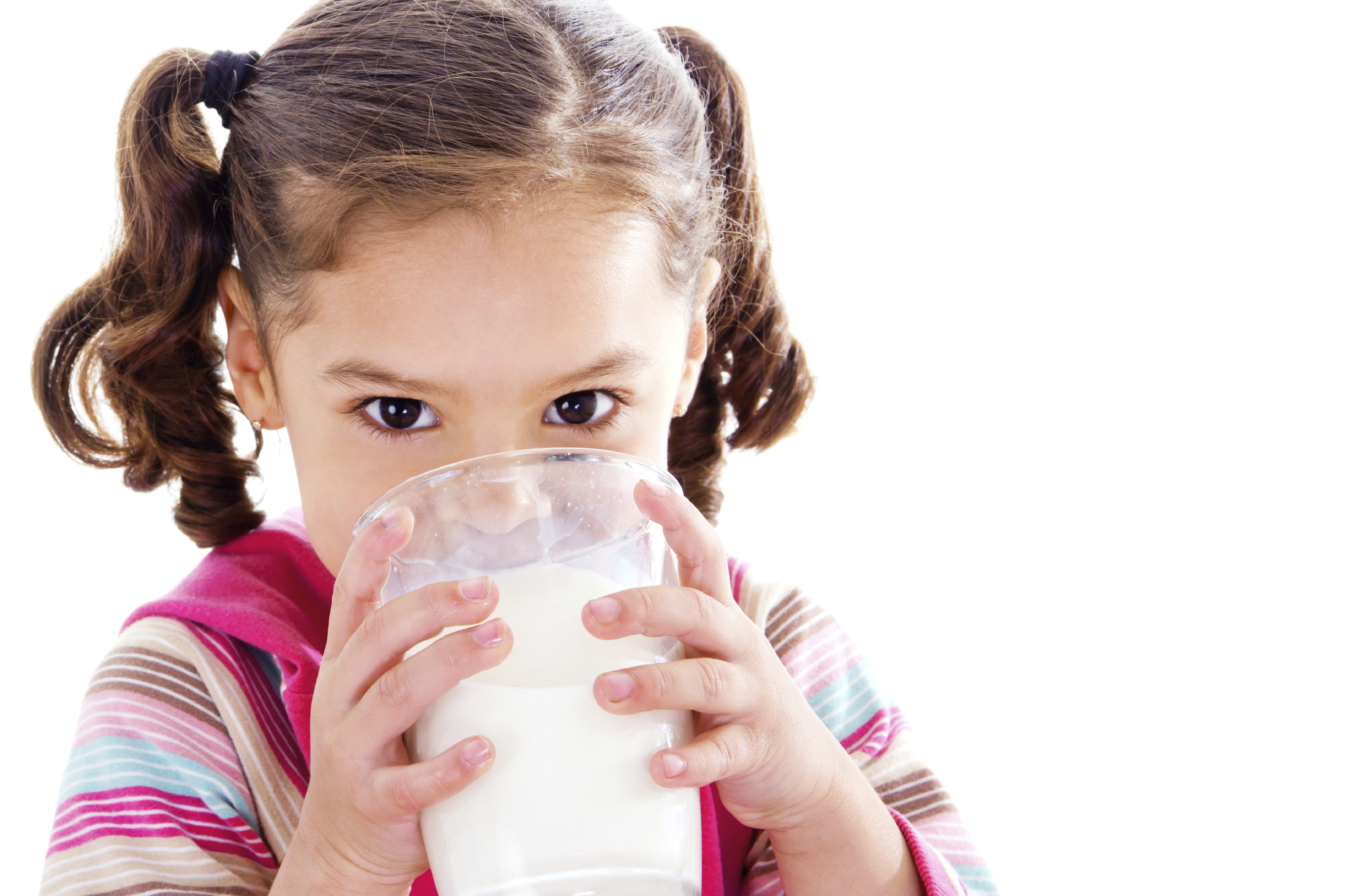 WASHINGTON -- In an encouraging development for consumers worried about antibiotics in their milk, a new Food and Drug Administration study showed little evidence of drug contamination after surveying almost 2,000 dairy farms.

In response to concerns, the agency in 2012 took samples of raw milk from the farms and tested them for 31 drugs, almost all of them antibiotics. Results released by the agency Thursday show that less than 1 percent of the total samples showed illegal drug residue.

Antibiotics and other drugs can end up in milk when they are used on dairy cows to keep them healthy. Small levels of drugs are allowed in milk, but residues that go beyond certain thresholds are illegal.

"Overall this is very encouraging and reinforces the idea that the milk supply is safe," said the FDA's William Flynn, who led the study. He said the agency will use the findings to try and reduce the drug contamination even more.

The industry does regular testing for the drugs, but public health advocates had expressed particular concern about milk that had come from dairy farms that had repeatedly tried to sell older cows for slaughter with illegal levels of antibiotic residue in their tissue. So the FDA study focused on those farms with previous violations, with about half of the samples coming from them and half from a control group.

FDA said 11 of the samples from the group with previous violations showed illegal levels of drug residue and four from the control group showed illegal residue. Flynn said the illegal drug residues found in the study were from unapproved drugs, so any level is illegal.

The agency said the study was blind, so no violations would be reported.

The milk industry balked when the FDA first announced the study in 2010, expressing concerns that the broad testing would disrupt the milk supply. After negotiations, the testing began in 2012 and the agency spent the next two years analyzing the results.

The industry praised the study as it was released.

"These results are great, but we still are aiming for zero positives in the future," said Jim Mulhern, CEO of the National Milk Producers Federation.

The findings may help reassure American consumers who have been steadily turning away from drinking milk. The average consumption of dairy milk has dropped from about 22 gallons a year per person in 1970 to less than 15 gallons in 2012 -- a 33 percent decline -- while bottled waters, teas and energy drinks gained market share.

The dairy industry has been working to reverse that trend with renewed marketing efforts and a variety of new products designed for modern tastes, such as flavored and blended milk drinks in round, re-sealable containers.