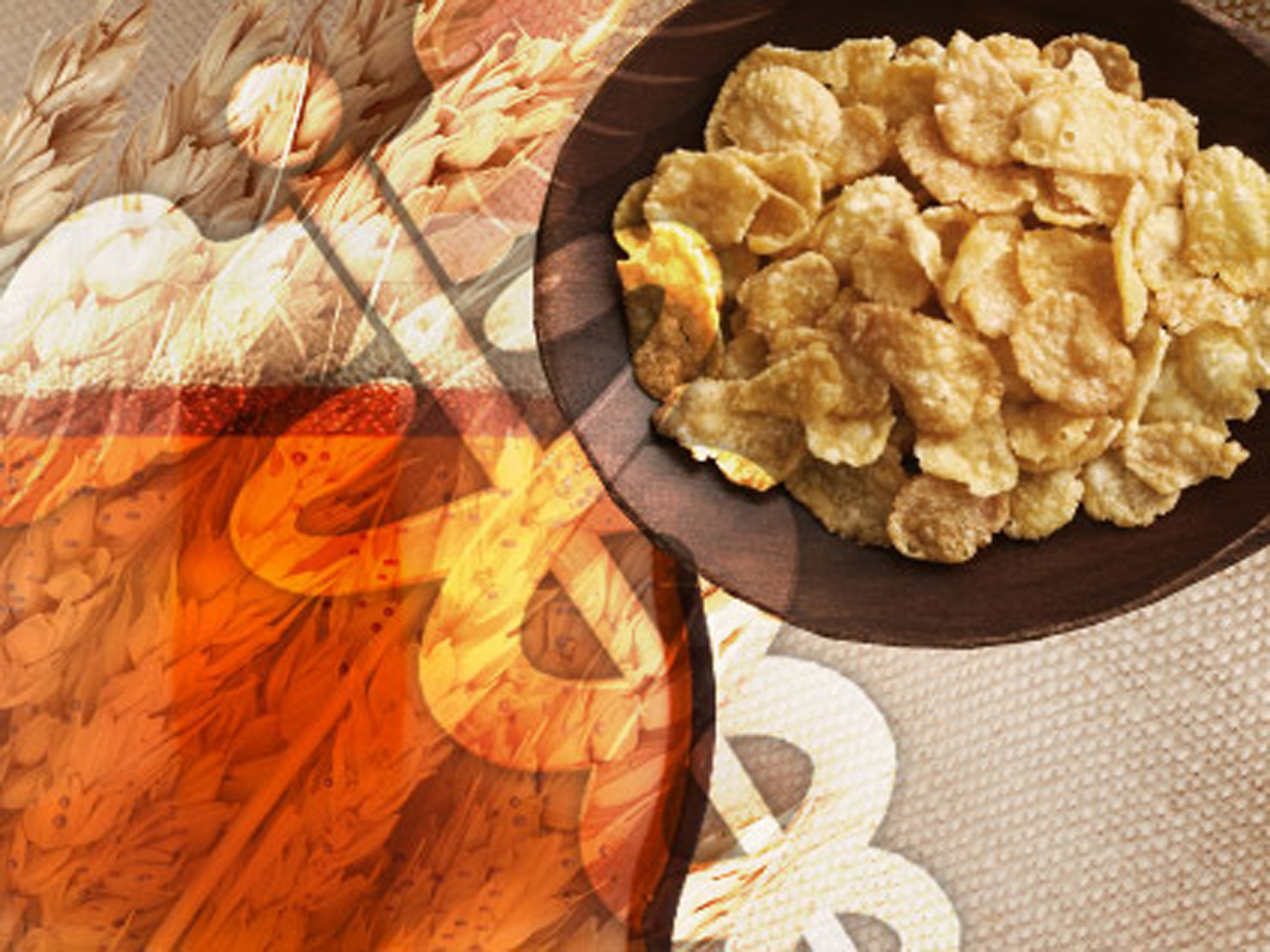 "Gluten-free" foods line store shelves across the country, but some of them may lose that designation now that federal officials are stepping in to once and for all define what makes a product "gluten-free."

The Food and Drug Administration released new regulations Friday to define gluten-free on food labeling, ensuring these products fall under a standard definition to help the millions of Americans suffering from celiac disease or sensitivities to the wheat protein.

"Adherence to a gluten-free diet is the key to treating celiac disease, which can be very disruptive to everyday life," FDA Commissioner Dr. Margaret A. Hamburg, said in a statement. "The FDA's new 'gluten-free' definition will help people with this condition make food choices with confidence and allow them to better manage their health."

Gluten-free diets are prescribed for people with celiac disease, an autoimmune condition in which the body reacts to gluten like an allergen, causing inflammation and damage of the linings of the small intestine over time. This prevents the hair-like fingers called villi from absorbing essential nutrients from foods, resulting in symptoms like abdominal pain, weight loss, diarrhea, bloating, constipation, fatigue, brain fog migraines or short stature from the malnutrition.

About 1 percent of people have celiac disease, according to Dr. Peter Green, director of the Celiac Disease Center at Columbia University Medical Center. Of those, only 17 percent know they actually have the condition, meaning over 80 percent of people with celiac disease may not be realizing the cause of their discomfort after eating.

The FDA estimates about 3 million Americans have celiac disease.

The only cure, explains CBS News chief medical correspondent Dr. Jon LaPook, is going on a gluten-free diet by avoiding all foods containing the protein like wheat, rye and barley products.

However, LaPook explains there's potential for cross-contamination and some gluten-free foods may contain trace amounts of gluten if they're processed in facilities that make or package other grains.

The new FDA standards require that in order to use the term "gluten-free" on foods, a food must contain less than 20 parts-per-million (ppm) of gluten. Other foods with claims including "no gluten," "free of gluten" and "without gluten" will also have to meet this definition.

The FDA said it did not lower the threshold to 0 ppm because scientific methods cannot reliably detect gluten levels that low, and research suggests some celiac sufferers may be able to tolerate trace amounts of gluten without causing serious health effects.

While many gluten-free foods may already meet this definition, manufacturers will have one year after the rule goes into effect to comply with the new definitions. The ruling also applies to imported foods that will be sold in the United States.

A full copy of the new regulations were published on the FDA's website.

"This is a big deal," said LaPook, who also is a gastroenterologist and professor of medicine at New York-Presbyterian/Columbia University Medical Center in New York City and regularly treats patients with celiac disease. "Patients with celiac disease can get ill from even a little bit of gluten. On top of limiting their diets, they've had to worry that some foods labeled gluten-free actually have tiny amounts of it."

"This new regulation should give them peace of mind and peace of gut," he added.

For more information on the new gluten-free regulations, the FDA has a dedicated questions and answers website.