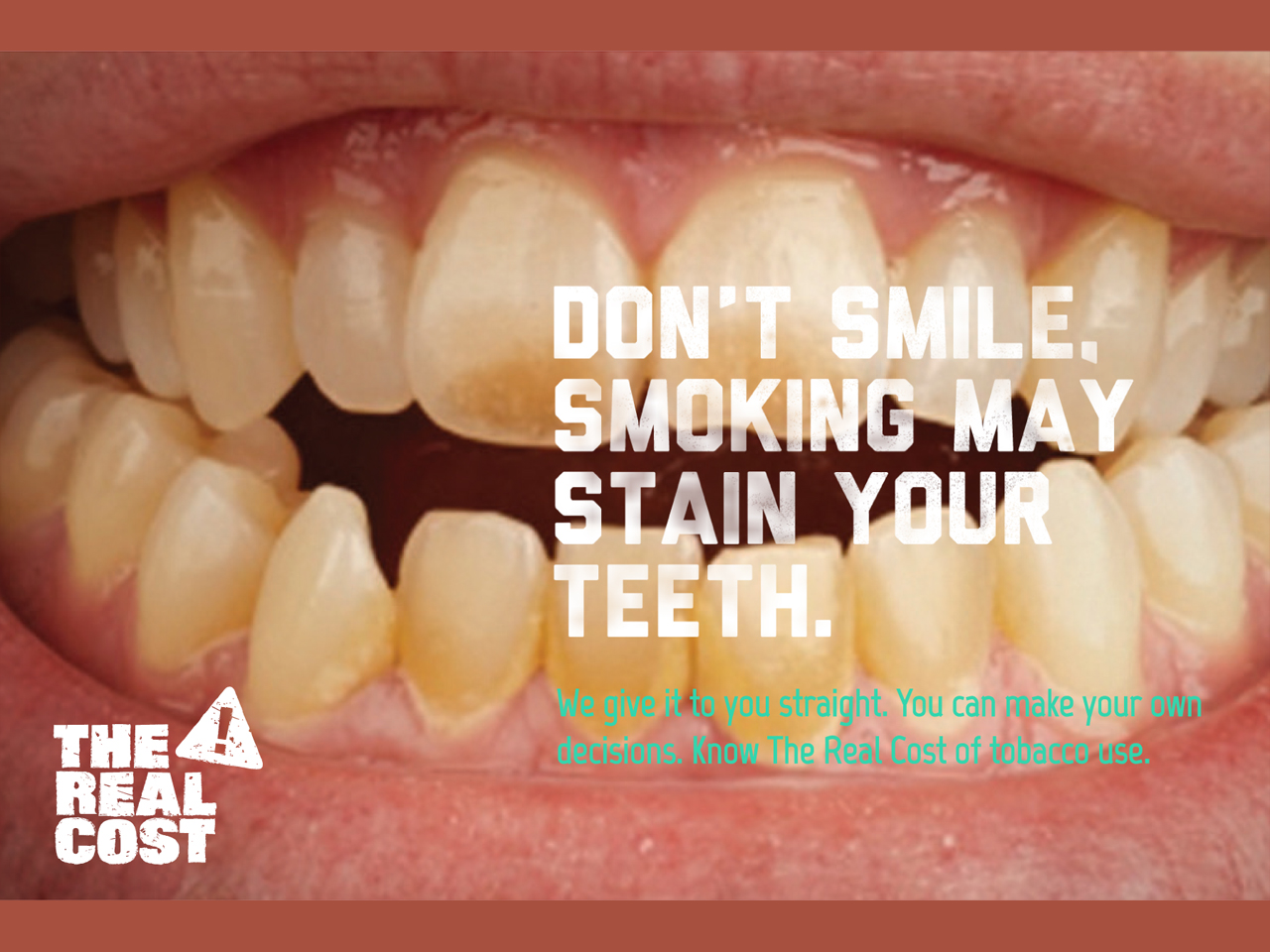 The Food and Drug Administration will start their first tobacco prevention campaign targeted at adolescents.

“The Real Cost” addresses the more than 10 million 12 to 17-year-olds who have already began smoking or may pick up the habit soon and are in danger of becoming life-long addicts, the FDA said in a statement on Monday. Advertisements will start running across the country on Feb. 11.

“The campaign, an unprecedented effort for the federal government, uses evidence-based best practices proven to reduce youth tobacco use. Visually compelling and personally relevant ads to educate youth about the harms,” the FDA said in a statement.

The campaign will focus on presenting facts about the health consequences of smoking, including how the habit impacts a person’s looks. It will also show how addiction causes a person to lose control of their lives.

One in five deaths in the U.S. can be attributed to cigarette smoking, according to the Centers for Disease Control and Prevention. It causes about 90 percent and 80 percent of male and female lung cancer deaths, respectively. Men are 23 times more likely to develop lung cancer if they smoke, and women increase their risk 13 times when they start the habit.

Adolescents are an important group to target because smokers usually start using cigarettes in their youth. The CDC said that 88 percent of adult daily smokers started buying cigarettes before they were 18 years old. Every day, almost 4,000 kids under the age of 18 smoke their first cigarette. An additional 1,000 adolescents make the move to become daily smokers.

“Our kids are the replacement customers,” Mitch Zeller, director of the FDA’s Center for Tobacco Products, told the Washington Post.

Government statistics reveal that in 2013, about 14.8 percent of eighth graders admitted they had smoked a cigarette at one point of their life. Already, 1.8 percent were daily smokers.

In the older groups, tobacco consumption increased greatly. About 38.1 percent of 12th graders surveyed said they had smoked a cigarette at one point, and 8.5 percent were daily smokers.

National youth surveys have also suggested that e-cigarettes are becoming a popular option, with 10 percent of high school students admitting to using them in 2012. Middle school rates went up to 2.7 percent in the same year.

The CDC warned that e-cigarettes, as well as hookahs and cigars, were increasing in use among the age group.

"We need effective action to protect our kids from addiction to nicotine," Dr. Tom Frieden, director of the CDC, said in an agency press release.

Can we reset our biological clocks?
Michelle Castillo