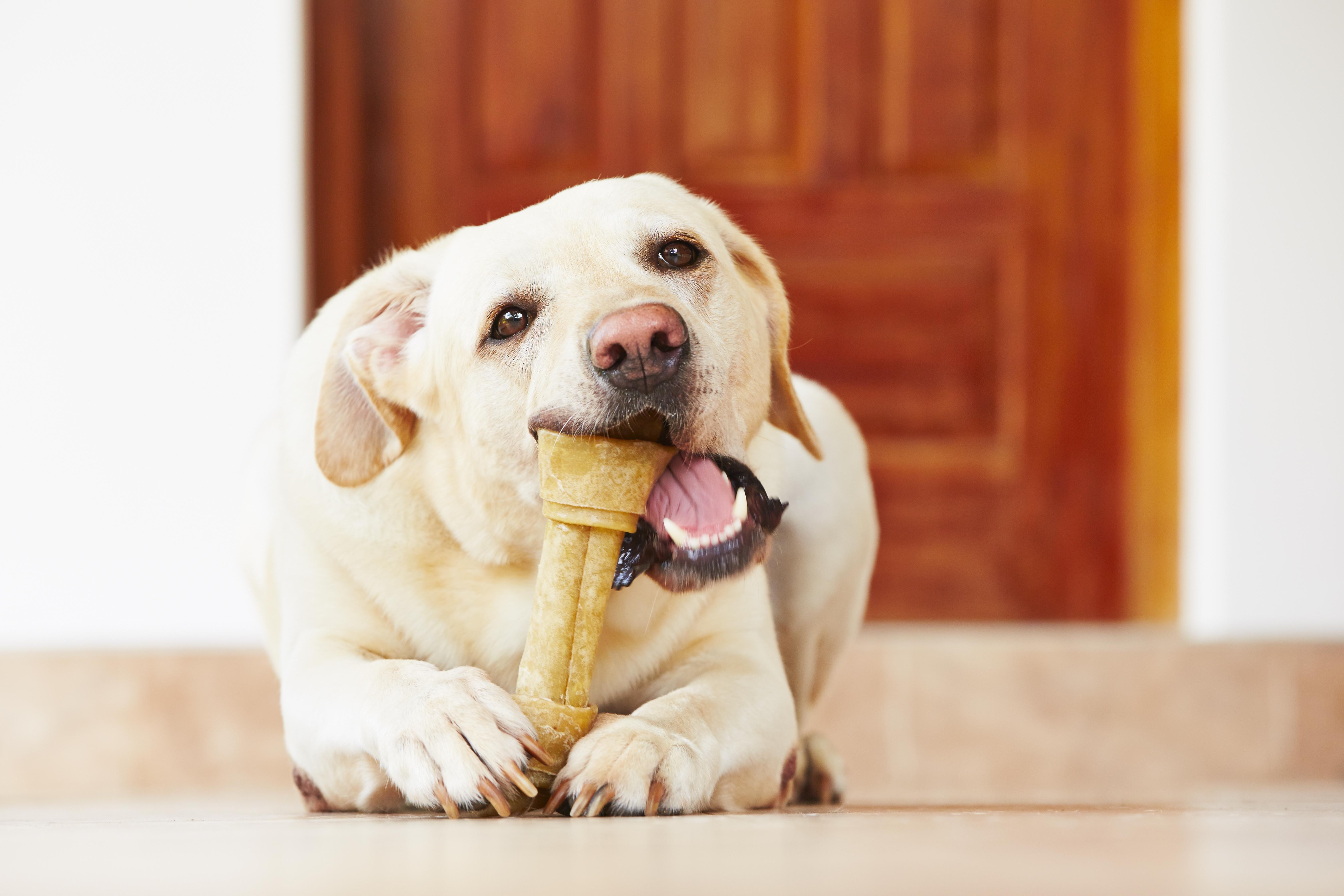 If you're looking for treats to give to your dog, you may want to think twice about "bone treats."

The FDA says it has received about 68 reports of pet illnesses, and even deaths, related to bone treats. Some of the reports involved more than one dog; a total of about 90 animals have been affected.

About 15 dogs have died of the illnesses, the agency said.

CBS Boston reports these treats differ from uncooked, butcher-type bones because they are processed and packaged for sale as dog treats. The products may be dried through a smoking process or by baking, and may contain other ingredients such as preservatives, seasonings or smoke flavorings.

"Giving your dog a bone treat might lead to an unexpected trip to your veterinarian, a possible emergency surgery, or even death for your pet," said Carmela Stamper, a veterinarian in the Center for Veterinary Medicine at the FDA.

Symptoms reported to FDA by owners and veterinarians in dogs that have eaten bone treats have included:

Other types of commercially-produced pet treats have been linked to illnesses in the past. Jerky treats made in China were pulled from store shelves in 2015 after reports of thousands of dogs and cats getting sick. Several people who handled the products got sick as well.