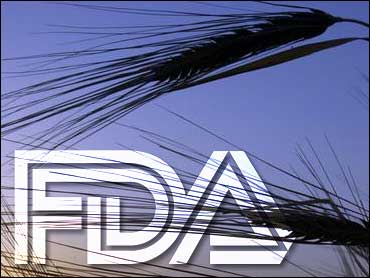 Roll over oats: Breakfast cereals and other foods that contain barley also will be able to start claiming they can reduce the risk of coronary heart disease.

Labels on whole barley and dry milled barley products, including flakes, grits, flour and meal, are expected to start making the claim, the Food and Drug Administration said Friday in announcing its ruling. The claim is identical to that already made on many oat products.

The FDA estimates a quarter of the hot breakfast cereals, and another 5 percent of the cold cereals, sold in the United States will start boasting their health benefits. The breakfast cereal market is worth $7.1 billion a year, according to the FDA.

The FDA took the action in response to a petition by the National Barley Foods Council, whose members produce the nation's estimated $864 million annual barley crop. A unit of Cargill Inc., the Minneapolis-based agribusiness, helped underwrite the cost of the petition, according to the council.