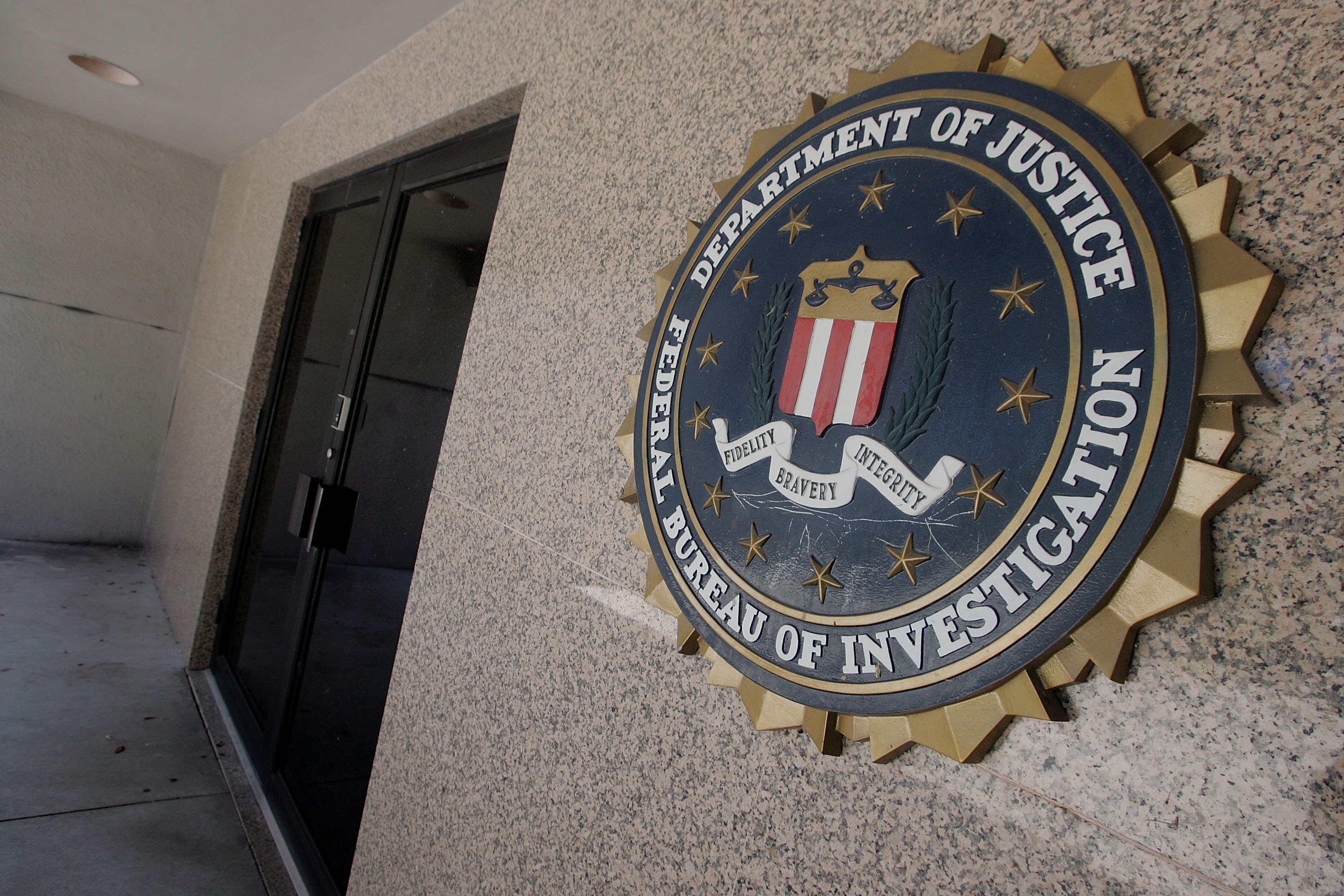 The FBI on Monday released statistics relating to hate crimes committed in 2013, showing that nearly half of the victims were targeted on the basis of race.

Of the 5,814 known offenders, 52.4 percent were white while 24.3 percent were black, the report shows. Race was unknown for 14.8 percent of the offenders. Among the 2,527 offenders for whom age was identified, most -- 68 percent -- were 18 or older. The report also shows that nearly a third of hate crimes occurred in or near residences or homes.

The report comes on the same day the Justice Department released its long-awaited revised racial profiling guidelines for federal law enforcement. The new guidelines prohibit officers from profiling on the basis of gender, national origin, religion, sexual orientation, and general identity, in addition to race and ethnicity.