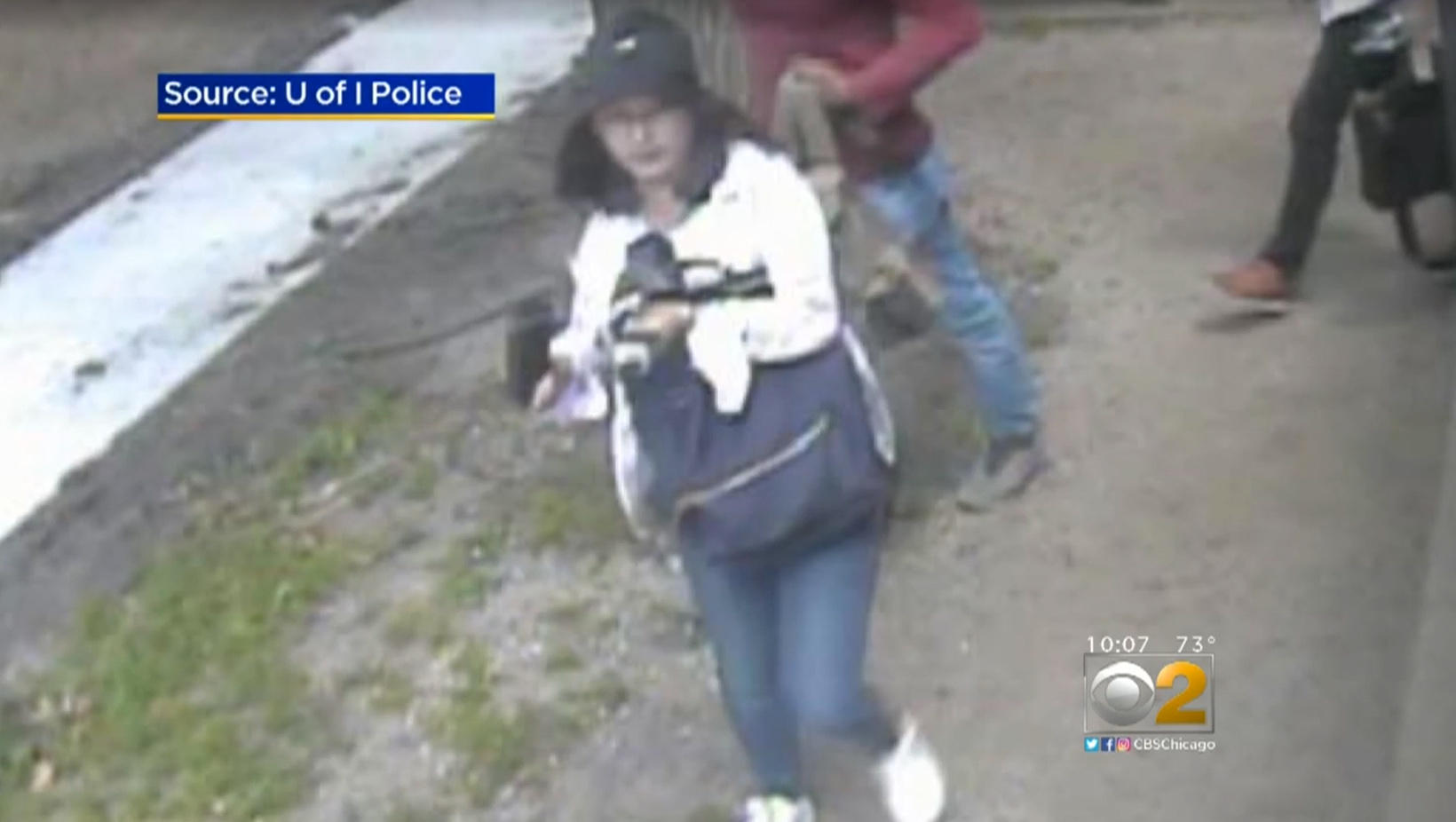 CHAMPAIGN, Ill. -- The FBI has located the car that a missing Chinese scholar studying at the University of Illinois was last seen getting into earlier this month, the FBI said Tuesday.

The University of Illinois Police Department and the FBI received numerous leads regarding the black Saturn Astra that surveillance video showed Yingying Zhang getting into on June 9, the agency said in a statement.

FBI spokesman Brad Ware declined to provide further details, including where and when the car was found. But in the statement, the agency said: "We have developed several additional leads and would like to remind the public that this is still an active investigation."

The FBI is offering up to $10,000 for information leading to the location of the 26-year-old woman.

The disappearance has been labeled a kidnapping but police have not ruled out other scenarios. Local police and the FBI said her case is top priority.

The agriculture sciences scholar disappeared moments after stepping off a bus on her way to sign an apartment lease. Zhang has been researching crop photosynthesis and was expected to begin work on her Ph.D. in the fall at the University of Illinois, according to the school.

Zhang's family members have traveled to the 44,000-student campus in Champaign, a city about 140 miles south of Chicago. They are staying in university housing as the search continues.

The University of Illinois has the largest Chinese student population of any U.S. college, with 5,600 students enrolled, according to U.S. government data.