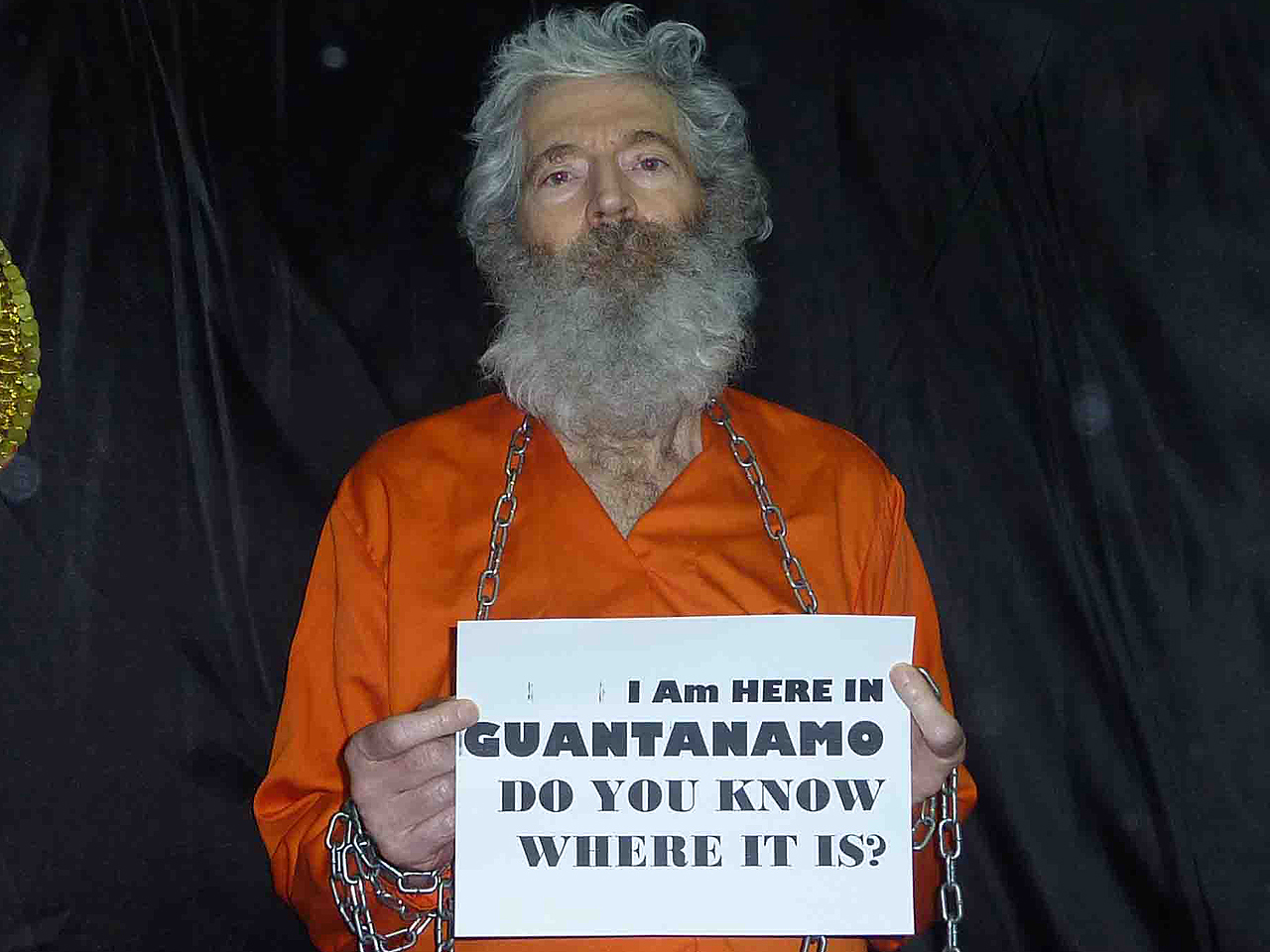 WASHINGTON -- The FBI on Monday increased the reward for information leading to the return of a former FBI agent who went missing eight years ago from the Iranian resort of Kish Island.

In a statement, the FBI said the U.S. government will pay up to $5 million for information that can help bring Robert Levinson home, up from $1 million.

FBI Director James Comey said "it is long past time for Bob to come home." Secretary of State John Kerry urged the Iranian government to "work cooperatively with us on the investigation."

An Associated Press investigation published in 2013 revealed that Levinson vanished while working for the CIA on an unapproved intelligence-gathering mission. In January 2014, Christine Levinson confirmed her husband was working for U.S. intelligence.

"He was working as a consultant for the CIA," she told CBS News. "He was also a private investigator. He was able to do both at the same time in his travels."

Tuesday is Levinson's 67th birthday. He retired from the FBI in 1998.

Levinson has had no direct contact with his family since his capture in 2007. In 2010, documents detailing Levinson's "arrest and detention in Iran" were anonymously emailed to his wife, who later received pictures and a short videotape.

"Leads were followed up, and investigations were made, but we have not gotten any new information about Bob," Christine Levinson said last year.