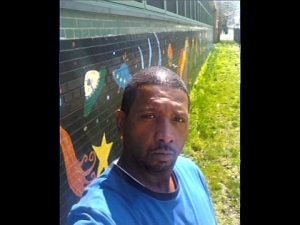 (CBS/WCBS) NEW YORK - FBI agents are expected to be at a Brooklyn high school on Wednesday to continue investigating a teacher's aide accused of making pornographic child videos on school grounds.

Taleek Brooks was arrested Monday for the second time in less than a month on child pornography charges after FBI agents say they found evidence he took videos of himself sexually abusing children inside a classroom where he worked at P.S. 243 in Crown Heights.

"This is something that is horrendous and we should not tolerate this in our society much less have an individual like this out on the street," said School Chancellor Dennis Walcott, according to CBS New York.

Brooks was first arrested last month for allegedly sending pornographic photos and videos of children to an undercover agent he met online. The complaint says one of the images was of a man having sex with a boy who appeared to be about 10.

Although he had been free on $100,000 bond, a judge revoked Brooks' bail on Tuesday.

Brooks faces a minimum of 15 years if convicted, CBS New York reports. The Department of Education has suspended him without pay.