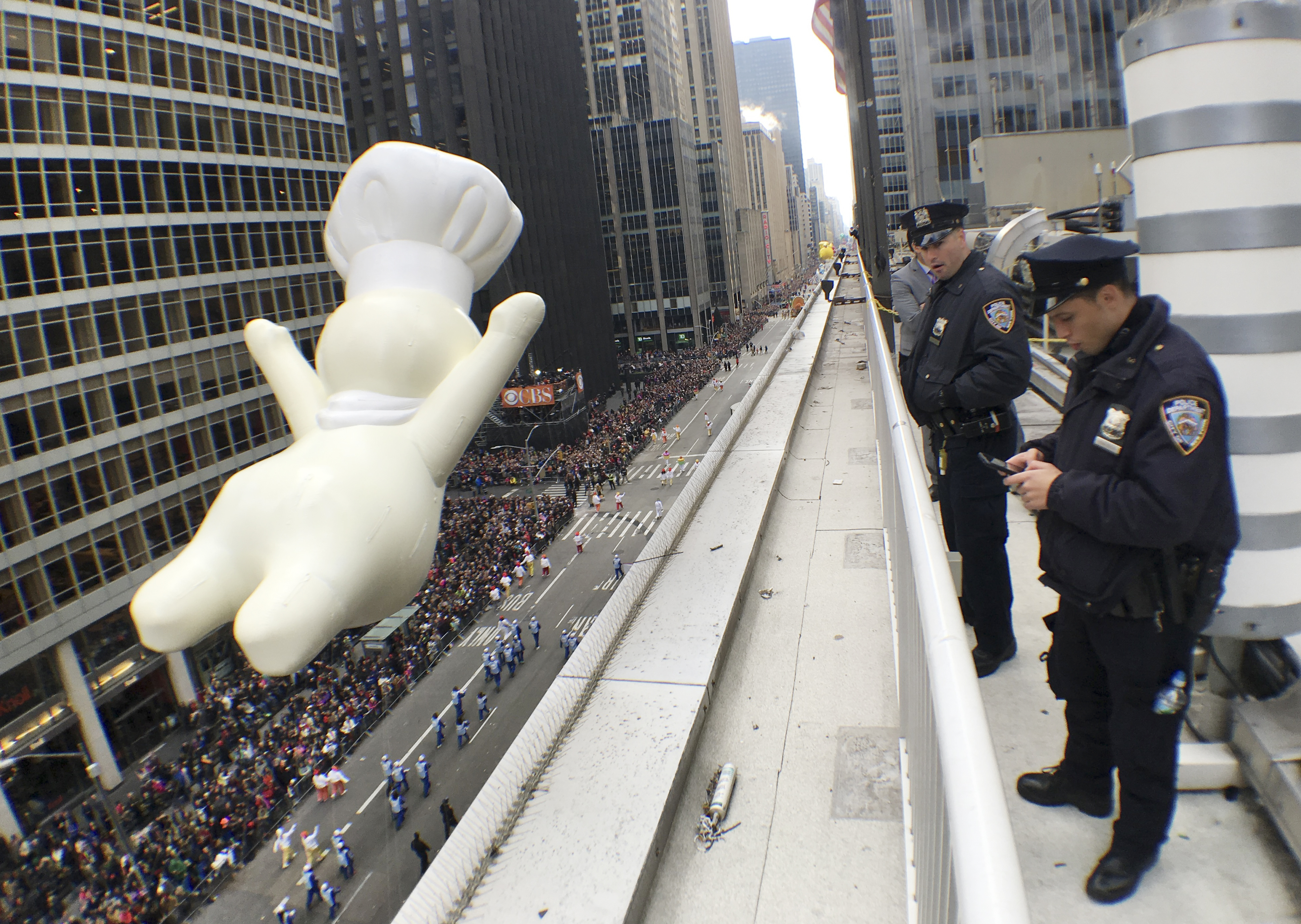 The FBI is alerting law enforcement officials across the country that there is concern about a potential terrorist attack around Thanksgiving or the Inauguration, CBS News’ Jeff Pegues reports.

The alert specifically warned of homegrown terrorists and cited shopping malls, special events and other crowded venues as possible targets. Specific locations in Washington, D.C. and northern Virginia are described as “target-rich” zones. Potential tactics that could be used include guns, IEDs or drones equipped with IEDs.

The FBI warned about potential indicators of lone-wolf activity, including isolation from friends and family, lifestyle changes, increased use of encrypted forms of communication and more.

The warning comes from activity in al Qaeda’s “Inspire Magazine.”

The NYPD warned earlier this week that the magazine of ISIS had called the Macy’s Thanksgiving Day parade an “excellent target.”