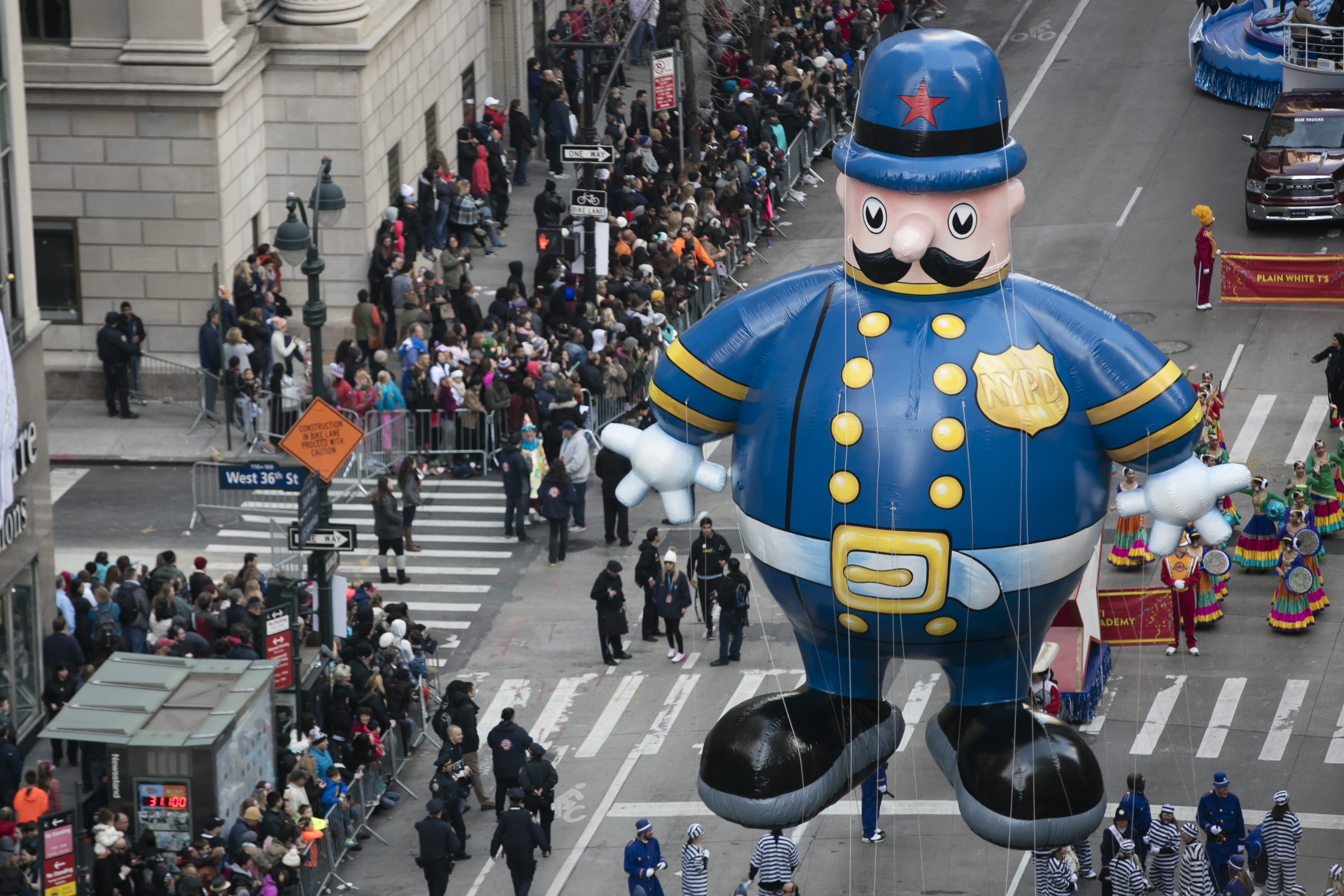 NEW YORK — A recent edition of a magazine published by the Islamic State includes a guide to using vehicles in terrorist attacks, and suggests the Macy’s Thanksgiving Day Parade as an “excellent target.”

The New York Police Department said Monday that it is aware of the possible threat, published in the third issue of the Islamic State’s propaganda magazine Rumiyah on Nov. 11, and had already implemented precautionary measures designed to prevent vehicular attacks.

“As you’ll recall, last year the route was lined with hundreds of blocker cars, very much similar to what we do along presidential routes,” said John Miller, the NYPD’S deputy commissioner of intelligence and counterterrorism.

The 46-page magazine features a section called “Just Terror Tactics” focused on vehicular attacks. The guide points to the July 16 truck attack in Nice, France, which killed 86 and injured 434.

Miller said the NYPD had already factored the Nice attack into its own counterterrorism strategy. The department identified nearly 200 facilities that rent trucks in the New York metro area, contacting 135 of them “to provide guidance on identifying suspicious behavior.”

The magazine identifies a variety of gatherings suggested for attacks, but specifically highlights the Macy’s Thanksgiving Day Parade in two photos, calling it an “excellent target” in a caption for one of the images. The issue also encourages attackers to identify themselves as devoted to the ISIS cause.

However, Miller said police are confident that the parade route will be protected.

“Come to the Thanksgiving Parade, bring the family, have a good time,” Miller said. “I always go.”

Macy’s said in a statement to CBS News that the department store chain works closely with the NYPD and federal law enforcement agencies to secure the parade route, which the company has said was lined by 3.5 million people last year.

“Our interagency partners lead security efforts along all areas of the parade route and we are in constant communication with the agencies as they actively monitor and evaluate parade security,” the company said. “As with any public event in New York City, security elements are extensive -- from the very visible presence of law enforcement officers to wide-ranging behind-the-scenes security operations.”

A spokesperson for the FBI said the agency was not yet ready to comment on the matter.