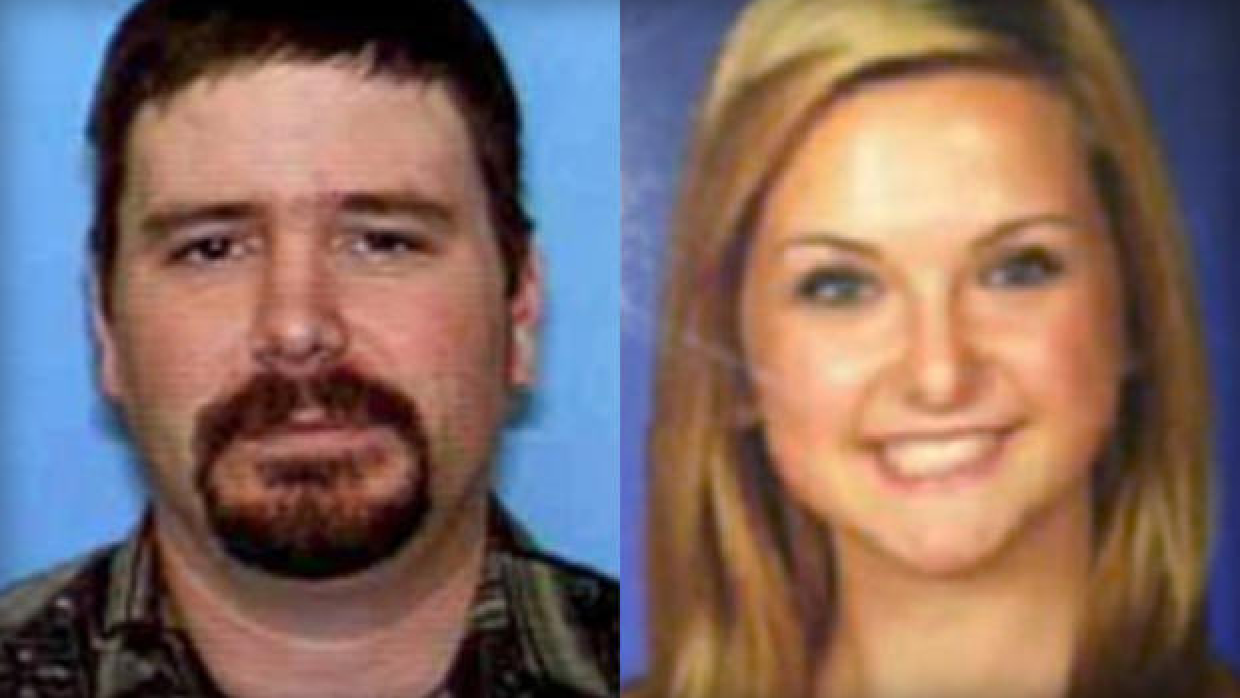 BOISE, Idaho - FBI agents were justified when they shot and killed a man in the Idaho wilderness last summer who was suspected of kidnapping a teenage girl and killing her mother and brother in California, federal and state prosecutors said Wednesday.

DiMaggio, 40, was killed Aug. 10, 2013, a week after authorities said he abducted 16-year-old Hannah Anderson and killed her relatives in Boulevard, Calif..

DiMaggio's sister, Lora DiMaggio Robinson, said she wishes her brother had received the same careful consideration as the FBI agents who shot him.

"I'm sure the FBI agents who shot and killed my brother, James DiMaggio, are celebrating tonight - over how

they won't be facing any criminal charges," Robinson said in a statement to The Associated Press. "I wish my brother would have been given the same opportunity of a U.S. attorney's investigation and possible indictment and then a trial by jury, instead of a bullet in the head and five more to 'stop' him."

She later continued, "Where is the justice and closure for me as his sister upon hearing the news 'case closed'?"

The disappearance of the teen triggered a massive search spanning much of the western U.S. and parts of Canada and Mexico.

FBI agents descended on the Frank Church River of No Return Wilderness near Cascade, Idaho, when four horseback riders reported seeing DiMaggio and Anderson. A law enforcement airplane spotted their campsite, and hostage rescue teams were dropped by helicopter.

Agents moved in when DiMaggio stepped away from Anderson, according to the news release from the prosecutors.

With the agents about 100 yards away, DiMaggio fired two rifle shots, and the agents, believing they were being targeted, shot DiMaggio multiple times, the release states. A third agent was able to safely remove the teen from danger.

DiMaggio's sister released a copy of her brother's autopsy report to the AP on Wednesday. It details the six shots that hit DiMaggio and lists the cause of death as "multiple gunshot wounds."

The report also says DiMaggio had marijuana in his system.

Olson said she was declining to prosecute the agents because an investigation showed it can't be established beyond a reasonable doubt that either agent intended to violate the law when they shot at DiMaggio.

Kiiha said Idaho state law allows lethal force to be used in self-defense if a reasonable person in the same situation would believe they were in danger.