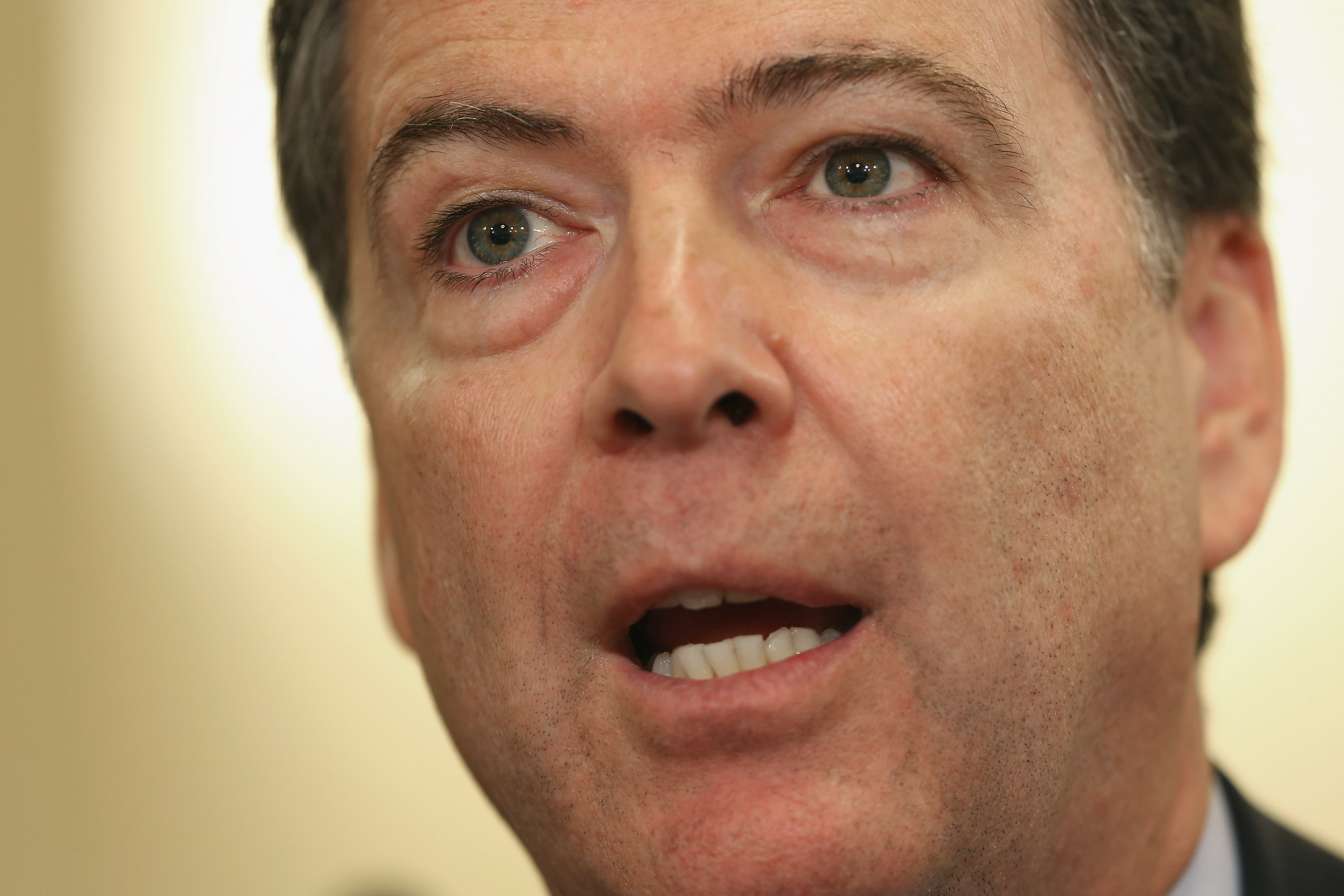 In a letter Thursday to The New York Times, Comey said the agent "portrayed himself as an employee of The Associated Press" to help catch a 15-year-old suspect accused of making bomb threats at a high school near Olympia, Washington. It was publicized last week that the FBI forged an AP story during its investigation, but Comey's letter revealed the agency went further and had an agent actually pretend to be a reporter for the wire service.

Comey said the agent posing as an AP reporter asked the suspect to review a fake AP article about threats and cyberattacks directed at the school, "to be sure that the anonymous suspect was portrayed fairly."

The bogus article contained a software tool that could verify Internet addresses. The suspect clicked on a link, revealing his computer's location and Internet address, which helped agents confirm his identity.

The FBI has used spyware before to pursue suspected criminals. Documents obtained in a Freedom of Information Act request by CNET News in 2009 show the FBI has used a secret form of spyware to nab suspected hackers and extortionists.

"That technique was proper and appropriate under Justice Department and FBI guidelines at the time. Today, the use of such an unusual technique would probably require higher-level approvals than in 2007, but it would still be lawful and, in a rare case, appropriate," Comey wrote.

Kathleen Carroll, executive editor of the AP, said the FBI's actions were "unacceptable."

"This latest revelation of how the FBI misappropriated the trusted name of The Associated Press doubles our concern and outrage, expressed earlier to Attorney General Eric Holder, about how the agency's unacceptable tactics undermine AP and the vital distinction between the government and the press," Carroll said in a statement.

In a letter to the Justice Department last week, the AP requested Holder's word that the DOJ would never again misrepresent itself as the AP and asked for policies to ensure the department does not further impersonate news organizations.

In a letter Thursday to Comey and Holder, the Reporters Committee for Freedom of the Press asked the agency for full disclosure about the incident.

"The utilization of news media as a cover for delivery of electronic surveillance software is unacceptable," the letter said. "This practice endangers the media's credibility and creates the appearance that it is not independent of the government. It undermines media organizations' ability to independently report on law enforcement."

In his letter to The New York Times, Comey said all undercover operations involve deception, "which has long been a critical tool in fighting crime."