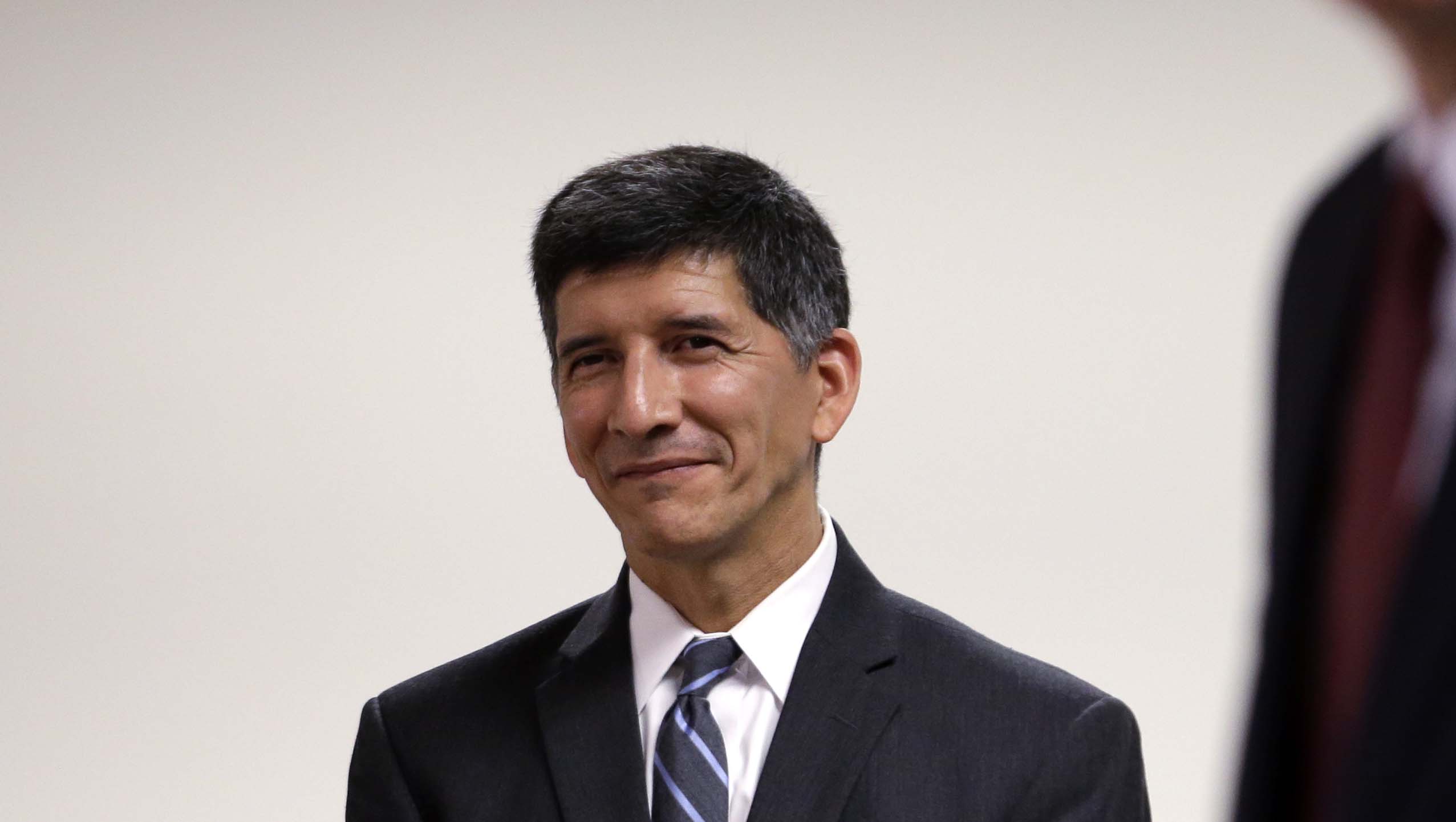 The FBI in Seattle fabricated a news story on a fake Seattle Times web page to track down a suspect in a series of school bomb threats in 2007, according to the newspaper and documents obtained by the Electronic Frontier Foundation.

Christopher Soghoian, the principal technologist for the American Civil Liberties Union, revealed the FBI's ruse on Twitter, calling it "outrageous."

The Seattle Times reports that the EFF documents show that the FBI created the bogus news story and web page in order to plant spyware in the computer of the bomb-threat suspect. The story included an Associated Press byline and an email link that included information about Seattle Times subscriptions and advertising.

When the suspect, who apparently received the link on his MySpace account, clicked on the URL, the spyware alerted FBI agents to the suspect's location, the newspaper reported. The suspect, a 15-year-old, was later arrested and convicted, court records show.

Seattle Times Editor Kathy Best said she was "outraged" that the FBI would use such a tactic.

"Not only does that cross a line, it erases it," Best said. "The FBI's actions, taken without our knowledge, traded on our reputation and put it at peril."

However, the FBI defended the technique, telling the newspaper that it was simply trying to thwart "a tragic event."

"Use of that type of technique happens in very rare circumstances and only when there is sufficient reason to believe it could be successful in resolving a threat," Frank Montoya Jr., the special agent in charge of the FBI in Seattle, told the newspaper.

The FBI has used spyware before to pursue suspected criminals. Documents obtained in a Freedom of Information Act request by CNET News in 2009 show the FBI has used a secret form of spyware to nab suspected hackers and extortionists.