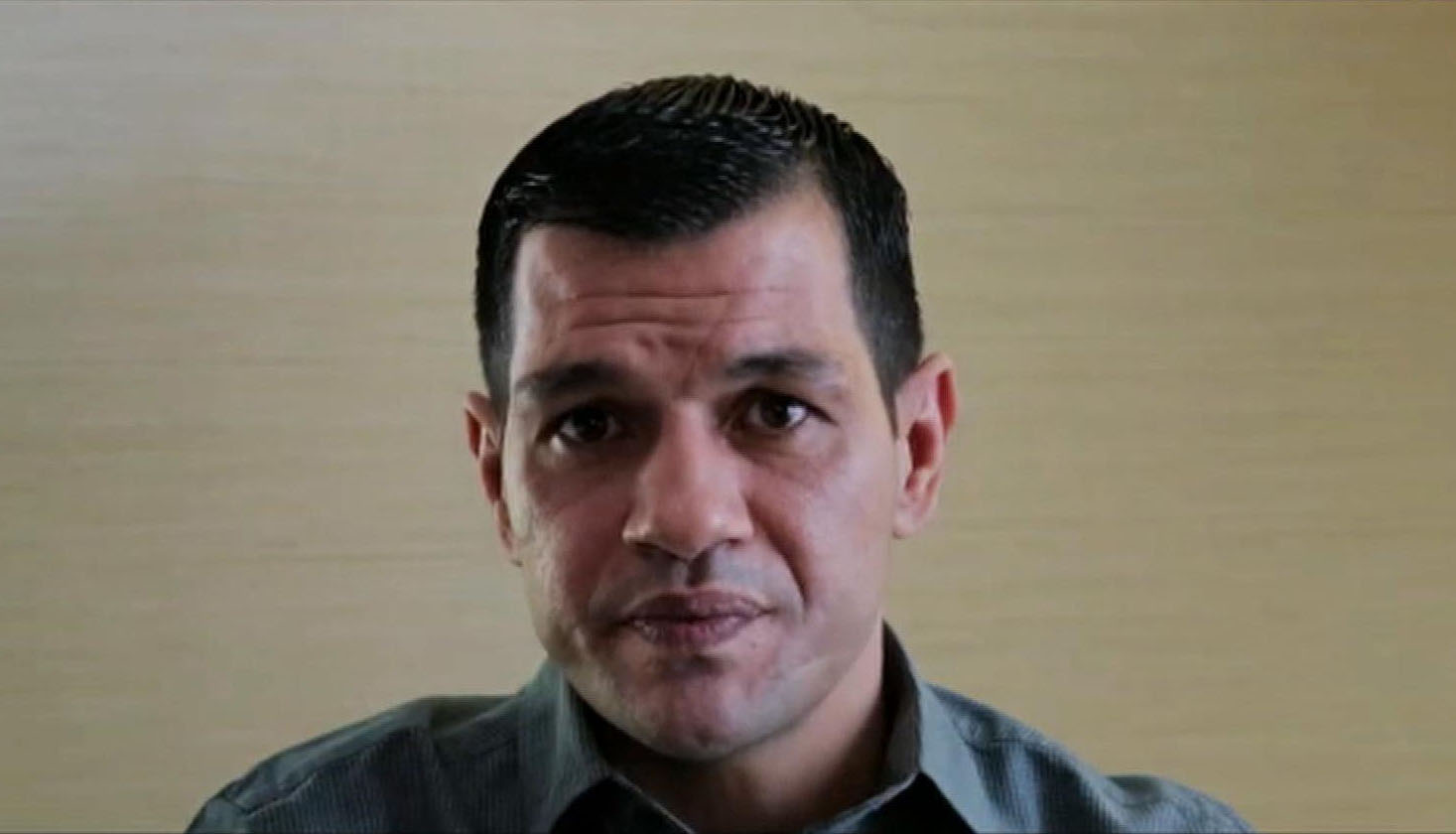 The father of a Syrian toddler whose death was captured in iconic, heartbreaking images has made a holiday plea for compassion for Syrian migrants left homeless by the four-year conflict in Syria.

Three-year-old Aylan Kurdi became a tragic symbol of the hardships suffered by the migrants, after images of his lifeless body washing ashore on a Turkish beach went viral around the world.

Aylan was found on a Turkish beach in sneakers, blue shorts and a red shirt after the small rubber boat he and his family were in capsized in a desperate voyage from Turkey to Greece.

Aylan died along with 5-year-old brother Galip and his mother, Rehan, leaving their distraught father, Abdullah Kurdi, to cope with his sudden, overwhelming loss.

On Wednesday, Kurdi filmed a message with AFP media to be broadcast in the U.K. on Christmas Day.

"My message is I'd like the whole world to open its doors to Syrians. If a person shuts a door in someone's face, this is very difficult. When a door is opened they no longer feel humiliated. At this time of year I would like to ask you all to think about the pain of fathers, mothers and children who are seeking peace and security. We ask just for a little bit of sympathy from you. I wish you a very Happy New Year. Hopefully next year the war will end in Syria and peace will reign all over the world."

The family, which had been sheltering in Turkey after fleeing Syria, made a desperate bid to reach Greece in early September 2015.

Describing the tragedy at the time, Kurdi said the overloaded boat flipped over moments after the captain, described as a Turkish man, panicked and abandoned the vessel, leaving Kurdi as the de facto commander of a small boat overmatched by high seas.

"I took over and started steering. The waves were so high and the boat flipped. I took my wife and my kids in my arms and I realized they were all dead," he said.

The images of Aylan's lifeless body face down in the surf put a heartbreaking face on the dangers migrants -- not just Syrians -- have faced fleeing their war-ravaged countries.

More than 1 million refugees and migrants from Syria, Iraq and Afghanistan fled their countries to the European union this year,while almost 3,700 died or went missing in perilous journeys which reaped huge profit for smugglers, the International Organization for Migration (IOM) said earlier this week.

The issue has become a political football in the United States, where more than 30 governors have said they won't receive migrants from Syria. Compassion for the migrants took a hit worldwide after reports that one of the gunmen in the deadly Paris attacks was using a fake Syrian passport and entered Euope posing as a refugee.

GOP front runner Donald Trump made a controversial call to ban, or at least temporarily freeze, the entry of all Syrian migrants into the United States.