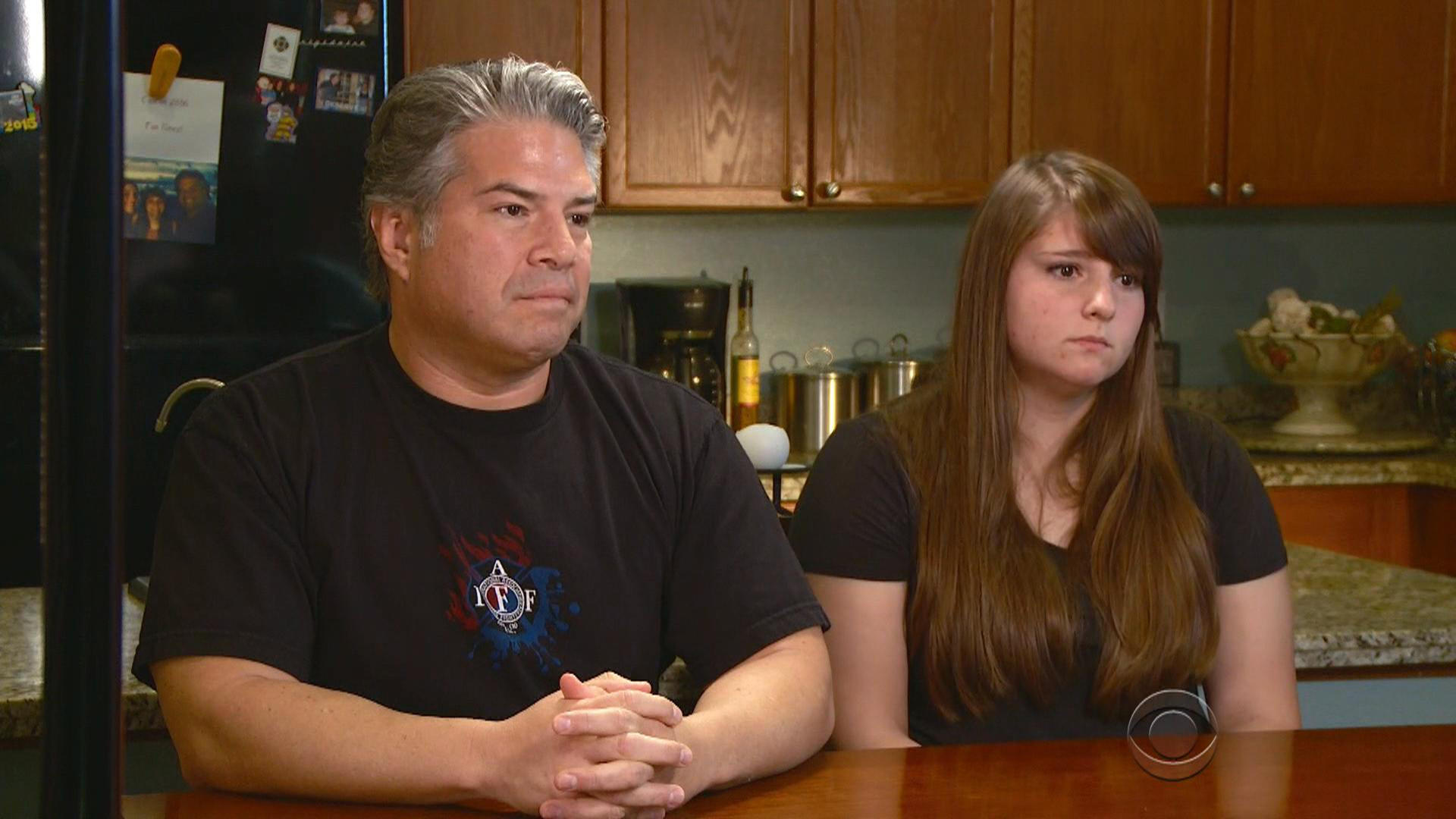 LAS VEGAS -- Two people have made careers out of saving lives. They are father and daughter -- and they found themselves Sunday night at the center of a killing field.

Firefighter Ben Kole knew his daughter was in the crowd when gunman Stephen Paddock opened fire on thousands of concertgoers in Las Vegas.

"It was absolutely the worst feeling," Kole said. "My gut just dropped."

Kole was off duty enjoying the concert while 20-year-old Rachel was working there as an EMT.

Rachel's dad ran through the chaos and found her.

The father-daughter paramedic team immediately treated everyone they could.

"People were screaming, there were some head shots over there, and unfortunately, there's not much you can do for that," he said. "It's horrible for me. One hundred times worse for them."

"There was a woman laying on the floor and there was a man crouched by her and I asked if they needed medical attention," Rachel continued. "He just waved me off. The fact that he could be so selfless and know that there are others in need as well."

What they endured that night is only now sinking in.

"When you close your eyes at night, and you see all the lights and all the people, that's something you can't run from," Rachel said. "I don't see him shaking to the core. I see him when everything was in chaos pulling together, giving instructions, not breaking down."

"I'm glad my daughter says it didn't strike me to my core," Kole responded. "It did. This hit me hard."

They're now both seeking help.

"Our counselor told us something really amazing," Rachel said. "She said, 'If you let this fear change your life, then he's taking another victim.'"