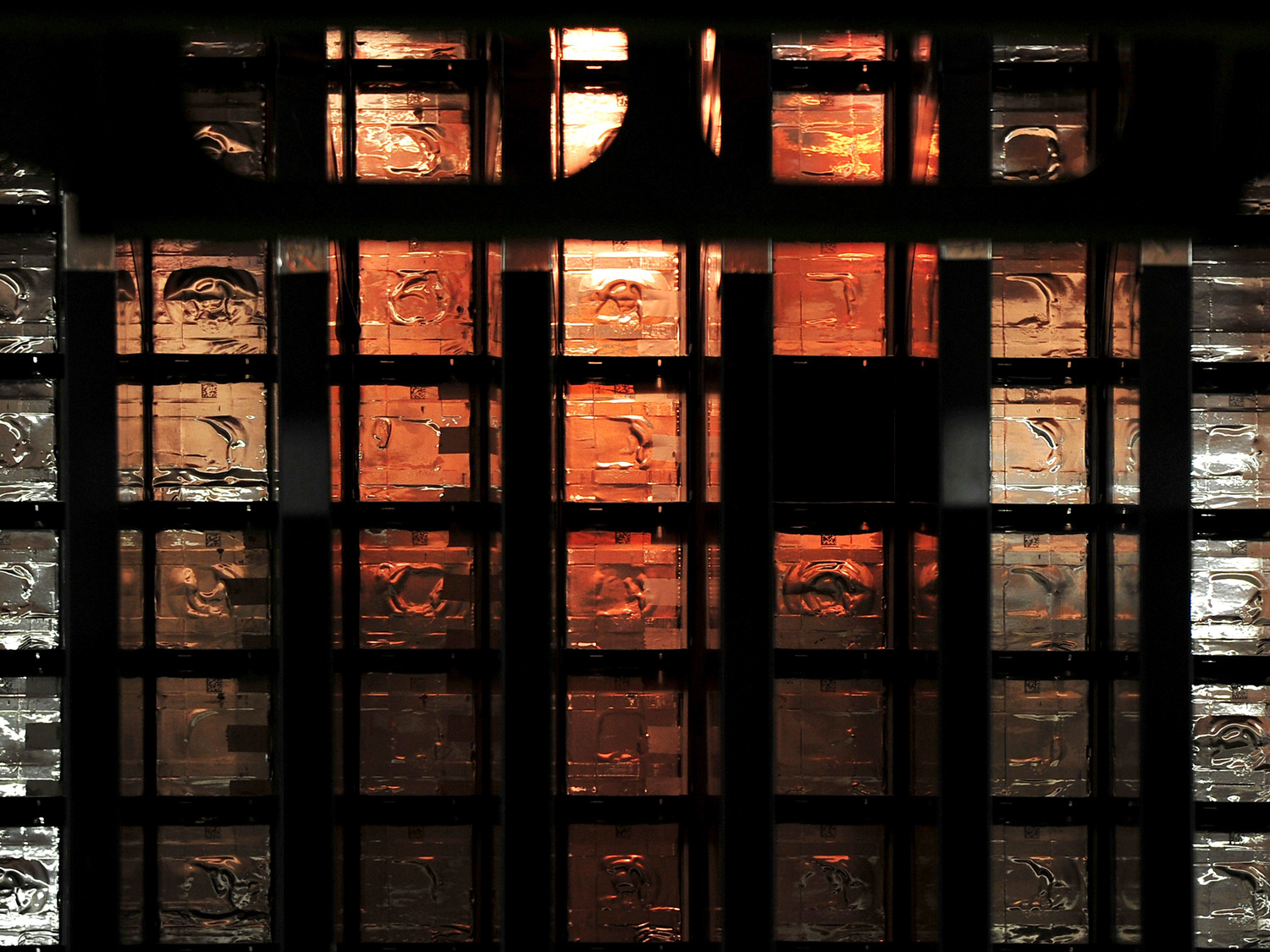 An international group of scientists says that the speed of light has not been broken, rejecting a "faster than light" particle claim made recently which cast doubt on Albert Einstein's century-old ideas about relativity.

The new paper, published in the online journal arxiv.org/abs/1110.3763v2, contradicts the findings of fellow researchers at Italy's Gran Sasso laboratory, who said their experiments with a neutrino beam registered particles flying faster than the speed of light.

In that September test, scientists said they tracked beams of subatomic particles from their source in Geneva to a target 760 kilometers away in Italy moving 60 nanoseconds faster than a beam of light making the same trip. If that claim holds up, it would throw down the gauntlet to physics by shattering modern science's shared assumption about the speed of the universe. The initial findings of the OPERA project - an acronym for Oscillation Project with Emulsion-tracking Apparatus - generated a thrill throughout the scientific community - as well as a fair share of skepticism about the methods used to carry out the test.

But the findings published over the weekend by fellow scientists at Gran Sasso working on an experiment known as ICARUS rejected that finding, saying their data "refute a superluminal (faster than light) interpretation of the OPERA result."