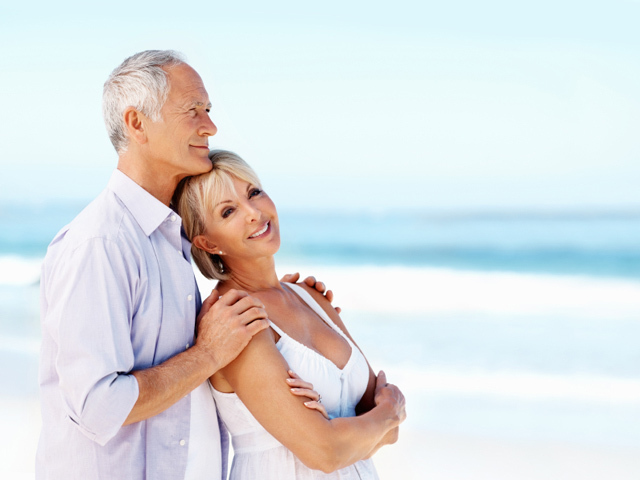 (CBS News) A new erectile dysfunction drug that reportedly works in less than 15 minutes has just received approval from the U.S. Food and Drug Administration. On Friday the FDA approved Vivus Inc.'s Stendra to take as an "as-needed" pill for men before sexual activity.

More than 30 million men in the U.S. are affected by erectile dysfunction (ED). Current ED drugs on the market include Pfizer Inc.'s Viagra, Eli Lilly's Cialis and GlaxoSmithKline and Bayer's drug Levitra.

The new drug Stendra, the brand name for avanafil, is the first new erectile dysfunction drug in a decade for this class of drugs known as phosphodiesterase type 5 (PDE5) inhibitors.

"This approval expands the available treatment options to men experiencing erectile dysfunction, and enables patients, in consultation with their doctor, to choose the most appropriate treatment for their needs," Dr. Victoria Kusiak, deputy director of the Office of Drug Evaluation III in the FDA's Center for Drug Evaluation and Research, said in an FDA statement.

Similar to its counterparts, the drug works by helping increase blood flow to the penis. How does it stack up against the rest?

"This is potentially the fastest acting of the four," Dr. Wayne Hellstrom, professor of urology at Tulane University School of Medicine in New Orleans, told Reuters. Patients taking Stendra are recommended to take the drug 30 minutes before sexual activity but clinical trials have shown the drug works as fast as 15 minutes. Viagra may take an hour to start working, Reuters reported.

According to the FDA, the most common side effects for men taking Stendra were headache, face redness, nasal congestion, cold-like symptoms, and back pain. In rare cases men may get an erection that does not go away after four hours - a condition known as priapism. If that happens, patients should seek immediate medical care, the FDA said.

As with other PDE5 inhibitors, Stendra should not be used by men who also take nitrates commonly used to treat chest pain, because the combination can cause a sudden drop in blood pressure.

WebMD has more on erectile dysfunction.