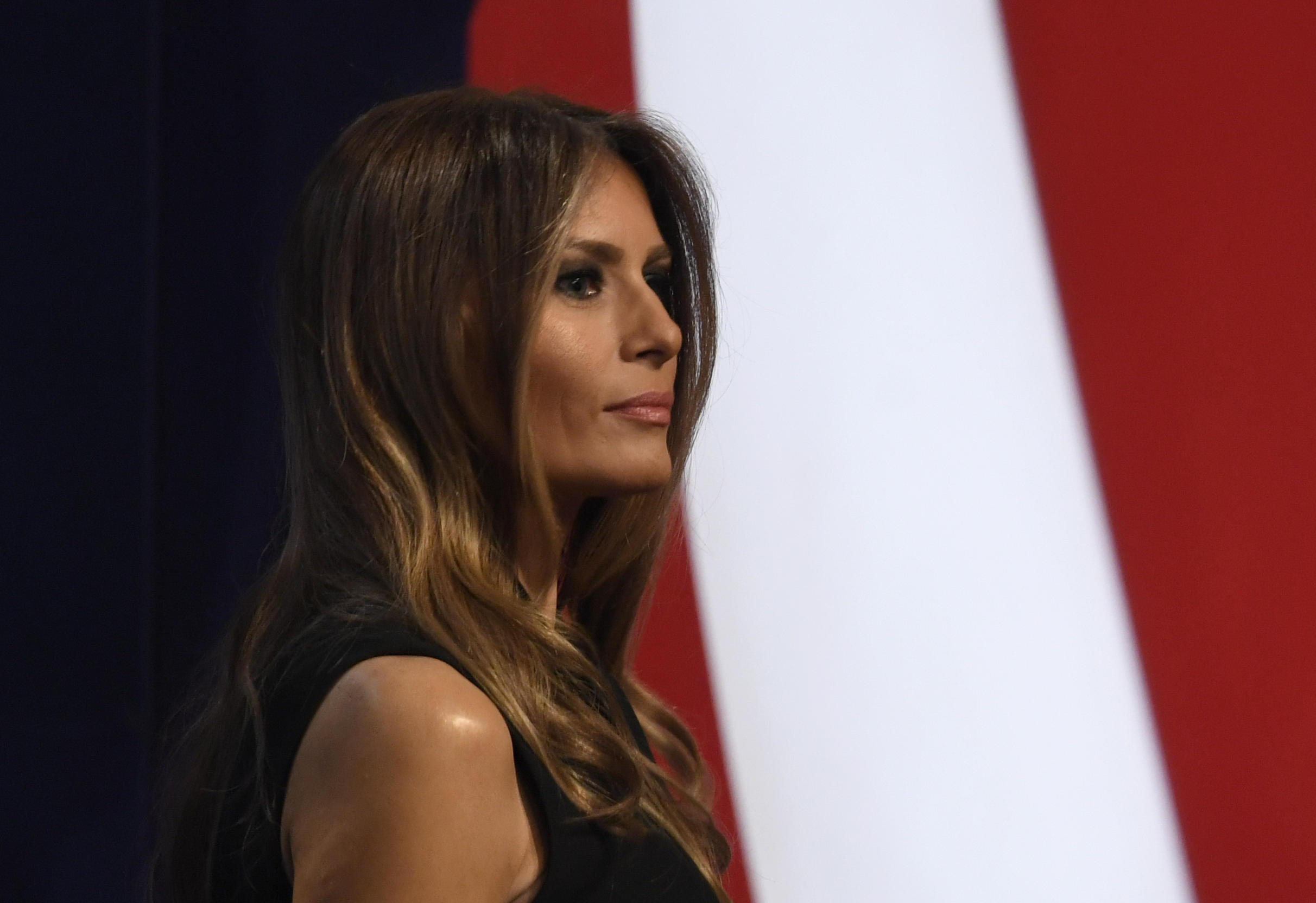 It’s not often that the political and fashion worlds collide, but one designer brought the two industries into the same realm on Thursday afternoon.

French designer Sophie Theallet, who has dressed First Lady Michelle Obama, tweeted an open letter explaining why she’ll stay away from Melania Trump once she moves into the White House.

“As an independent fashion brand, we consider our voice an expression of our artistic and philosophical ideas. The Sophie Theallet brand stands against all discrimination and prejudice,” the letter says.

Theallet, an immigrant, admits she is “well aware it is not wise to get involved in politics,” but that the bottom line of her business is “not just about money” and she must stand by her values. Those values, she writes, do not align with “the rhetoric of racism, sexism, and xenophobia unleashed by [Donald Trump’s] presidential campaign.”

“I will not participate in dressing or associating in any way with the next first lady,” Theallet says. “I encourage my fellow designers to do the same.”

Designing for the first lady is a high honor in the fashion world, making Theallet’s appeal to her colleagues even more daring. But she is not the first designer to take a stand against the Trumps.

Kaelen Haworth, known for her creations for Blake Lively and Elizabeth Banks, announced after the election that proceeds from items sold on her website would be donated to organizations opposed by Trump. The list includes Planned Parenthood, Black Lives Matter, and Everytown for Gun Safety.

But not everyone is jumping off of the Trump Train, and those who have might buy another ticket soon, says fashion legend Carolina Herrera.

“I think that in two or three months they’ll reach out, because it’s fashion. You’ll see everyone dressing Melania. She’s representing the United States,” Herrera told Business of Fashion.