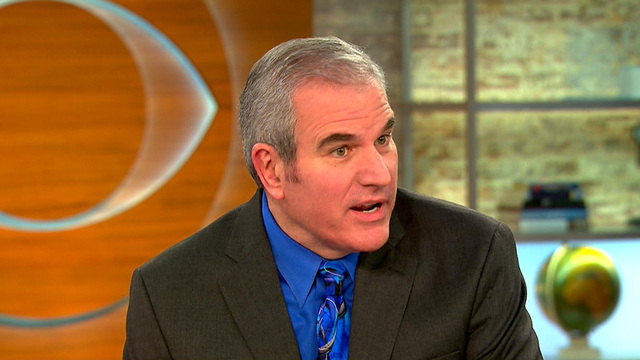 Children today are growing up in a very different world than the one their parents experienced.

Research shows that 69 percent of 11 and 12-year-olds have a cellphone purchased by their parents, and 76 percent of teens use social media.

In his new book, "The Collapse of Parenting," Dr. Leonard Sax says that parents today are too often letting their kids run the show.

"Fifty years ago, 30 years ago, parents would say, 'No dessert until you eat your broccoli,' but now it's a question: 'How about if you try three bites?'" Sax told "CBS This Morning" Monday. "I think in a certain way you need to expect kids to behave like adults, but you should not give them the authority of an adult."

According to Sax, the shift in authority can be explained by larger shifts in American culture.

Sax, who has been a family physician for more than 20 years, identifies three problems as being uniquely American: a culture of disrespect, the "explosion" of children and teenagers on medication and overscheduling.

"(Parents) think that if they are authoritative parents, their kids won't like them, but your job as a parent is to teach right and wrong, to keep your kids safe." Dr. Sax said. "[Be a] parent first and a friend second."

For more of Dr. Sax's thoughts on parenting, watch the video above.