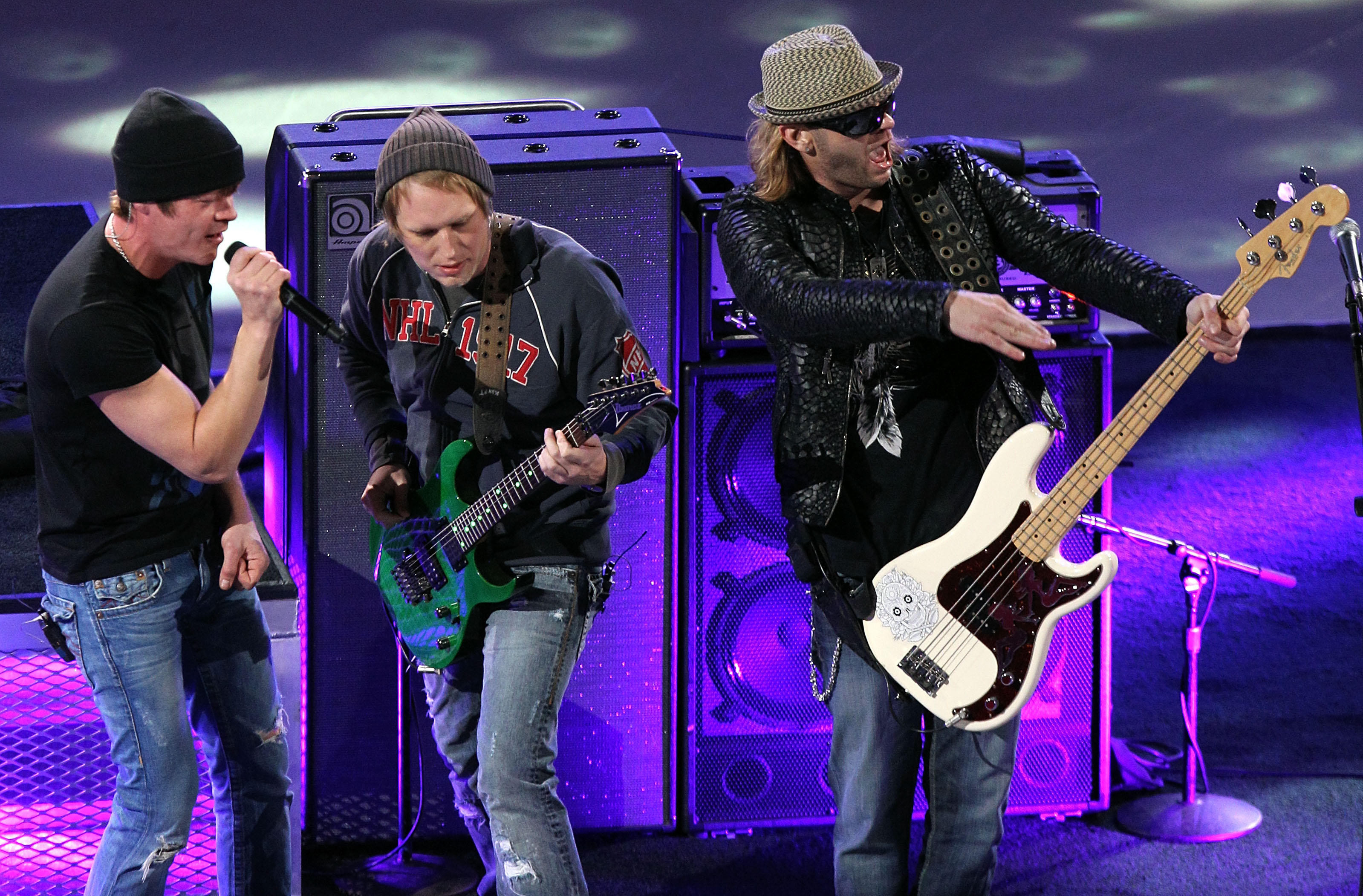 ATLANTA - The family of a longtime guitarist for the rock group 3 Doors Down is accusing an Alabama doctor of fueling the musician's opioid addiction before he died of a drug overdose. Authorities say 38-year-old Matthew Roberts was found dead in August 2016 in a hotel hallway outside Milwaukee, where he was to perform in a charity concert.

In a lawsuit filed recently in Alabama, Roberts' family says Dr. Richard Snellgrove began prescribing high levels of opioids to the musician in 2006 and continued doing so until days before he died, a decade later.

Other defendants named in the lawsuit include Rite Aid pharmacies, which the family said failed to report Roberts' suspected drug abuse.

Lawyers for Snellgrove and a representative of Rite-Aid didn't immediately return phone and email messages Thursday.