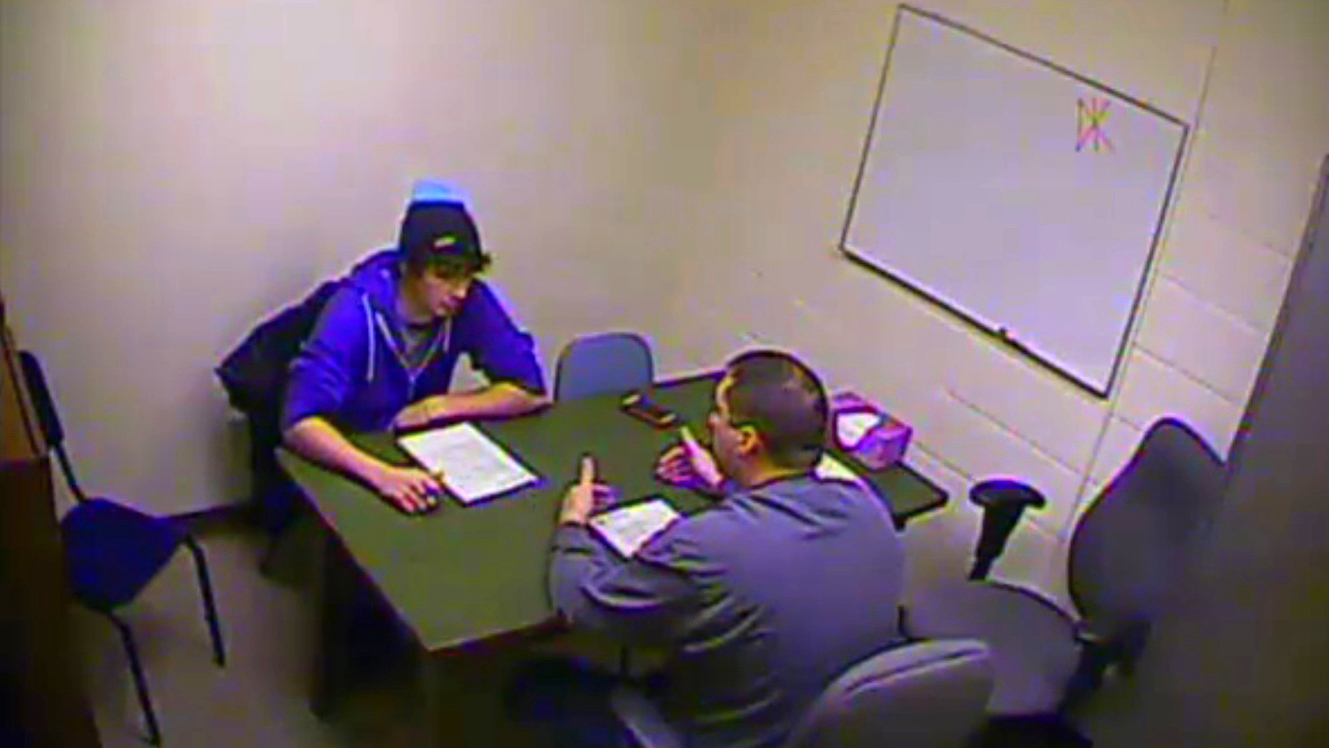 FARGO, N.D. --Attorneys for the family of a North Dakota college student who was a confidential informant for a drug task force before he turned up dead said Friday that they're not getting information from authorities and want a federal investigation.

It's been nearly two years since the body of 20-year-old Andrew Sadek was found in the Red River, which separates North Dakota from Minnesota, not far from where he attended the North Dakota State College of Science in Wahpeton. An autopsy concluded Sadek died of a gunshot wound and had no drugs or alcohol in his system. It's unclear how his body ended up in the river, and no gun was found.

Family members don't believe Sadek killed himself and are frustrated about the investigation, which is now in the hands of the Minnesota Bureau of Criminal Apprehension. An attorney for the Sadeks, Lance Block, said the BCA has virtually cut off communication with Sadek's parents, John and Tammy. They want a federal investigation.

"The Minnesota agency has not been able to come up with any answers," Block said. "There has been no effort to update the family and frankly they've lost confidence in the integrity of the investigation. They need to know the truth about how their son died."

"I feel my head is bashed in from hitting the wall so many times," Tammy Sadek said.

An FBI spokesman in Minneapolis declined comment, and a spokeswoman for North Dakota Attorney General Wayne Stenehjem referred questions to the BCA. In a statement released Friday, the BCA said it's working with the FBI and North Dakota investigators, but Minnesota law prevents it from publicly releasing information until the investigation into Sadek's death is closed.

"Until evidence emerges that proves or eliminates one theory over all others, and as long as the autopsy findings are considered undetermined, investigators will continue to consider every possibility," the statement said.

The BCA said investigators have met with the family and encouraged the family to contact them if they have questions, adding: "We know his family and the community want answers about what happened, and so do we."

A report by the North Dakota Bureau of Criminal Investigation said Sadek got in trouble with the law in April 2013, when he twice sold marijuana to a confidential informant. Both transactions were small - one for $20 and one for $60 worth of drugs - but they took place in a school zone, making the potential charges against him serious felonies.

In November 2013, drug task force agents searched Sadek's dorm room and said they found a grinder containing marijuana residue. The next day, Sadek completed paperwork to become a confidential informant. He made drug buys three times for the regional task force over the next three months.

The task force didn't hear from Sadek after that.

An investigation by agents with the North Dakota and South Dakota state crime bureaus and a Cass County sheriff's detective concluded that the task force properly handled its dealings with Sadek. But his death raised questions about the use of young, low-level drug offenders as confidential informants.

"The primary focus here is closure for the family. But beyond that there are public policy and public safety implications," said attorney Tatum O'Brien, of Fargo, whose clients include people recruited to be confidential informants. "It's the sheer amount of college students, mainly, and other young people who are recruited to do this very dangerous work. If that's the reason that Andrew Sadek is no longer with is, we need to know what happened here."