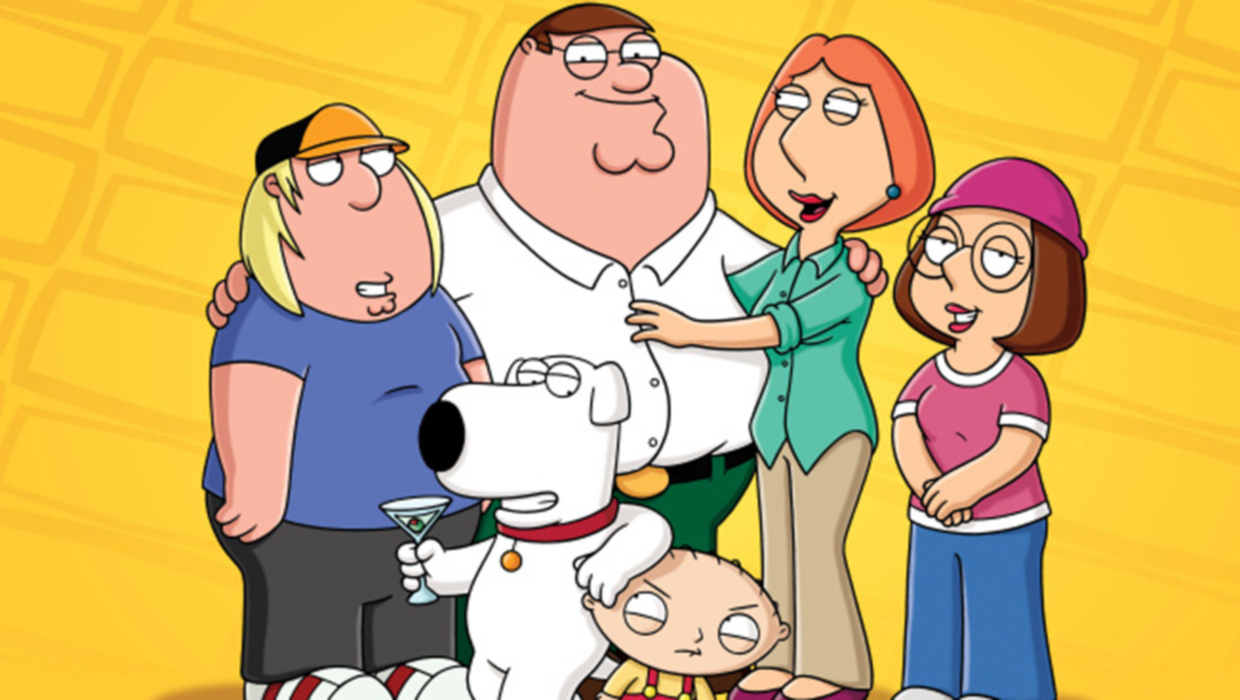 It may be a holiday miracle.

Sunday night's Christmas-themed installment of "Family Guy" saw the return of the much-beloved canine Brian Griffin, resurrected from the dead following his demise in a November episode of Fox's long-running animated series.

In "Christmas Guy," a distraught Stewie, still reeling from the loss of his pet and friend, runs into another version of himself from a different timeline. He ends up using that Stewie's time machine to travel back and prevent Brian's fatal car collision, seen in the Nov. 25 episode "The Life of Brian."

There was a significant amount of fan outcry following what seemed like Brian's permanent exit from the show. A Change.Org petition generated over 128,000 signatures to bring the character back to life.

Fans had also voiced their upset over the immediate introduction of a new Griffin family dog, Vinny, voiced by "The Sopranos" actor Tony Sirico. Vinny appeared to serve as a replacement for Brian, who has been a major character on "Family Guy" since the series first made its debut in 1999.

But now, it looks like Brian is back and here to stay. As one of the show's seventh season episodes tell us, not all dogs to heaven.

Tell us: Are you glad to see the return of Brian?