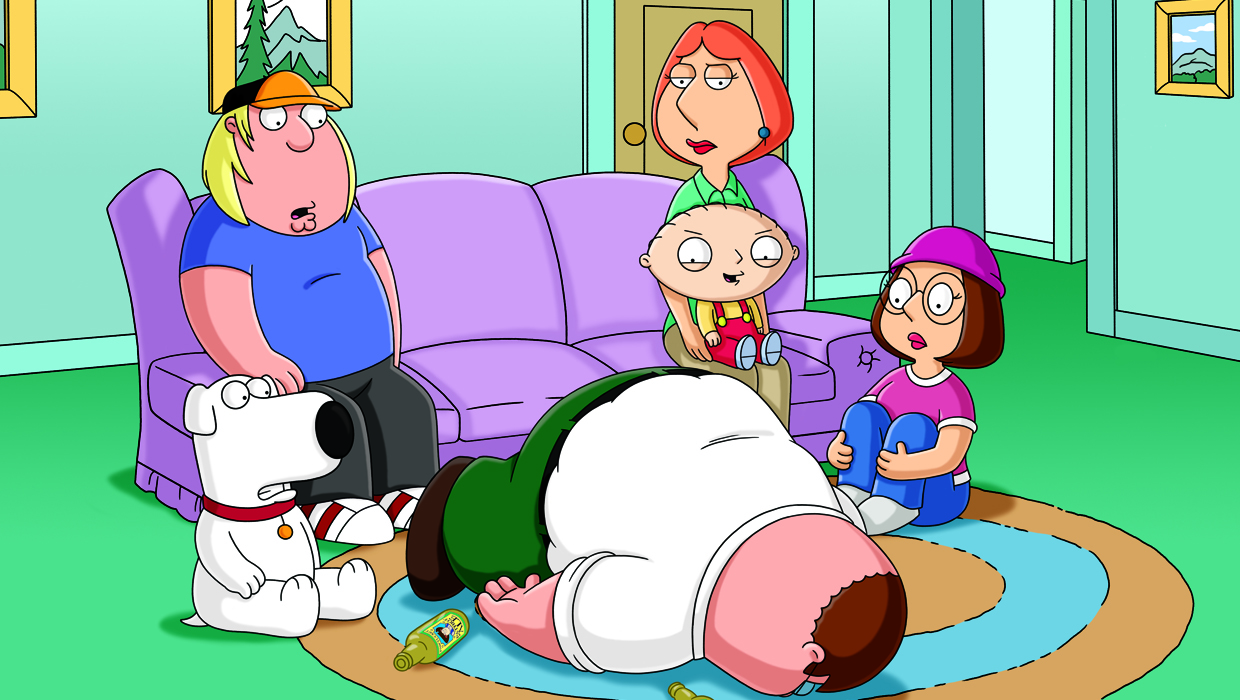 "Family Guy" fans said goodbye to one of the show's beloved characters on Sunday night.

Brian Griffin, the family dog who's been on the Fox show for all 11 seasons, was hit by a car and killed in the episode titled Life of Brian. "You've given me a wonderful life, I love you all," were the intellectual dog's last words, voiced by show creator Seth MacFarlane, as his owners watched him close his eyes and die.

However, the family already has a new pet. Following Brian's fatal accident, the Griffin's get a dog named Vinnie, voiced by Tony Sirico, best known for his role as Paulie "Walnuts" Gautieri in "The Sopranos."

What was your reaction to the "Family Guy" death?