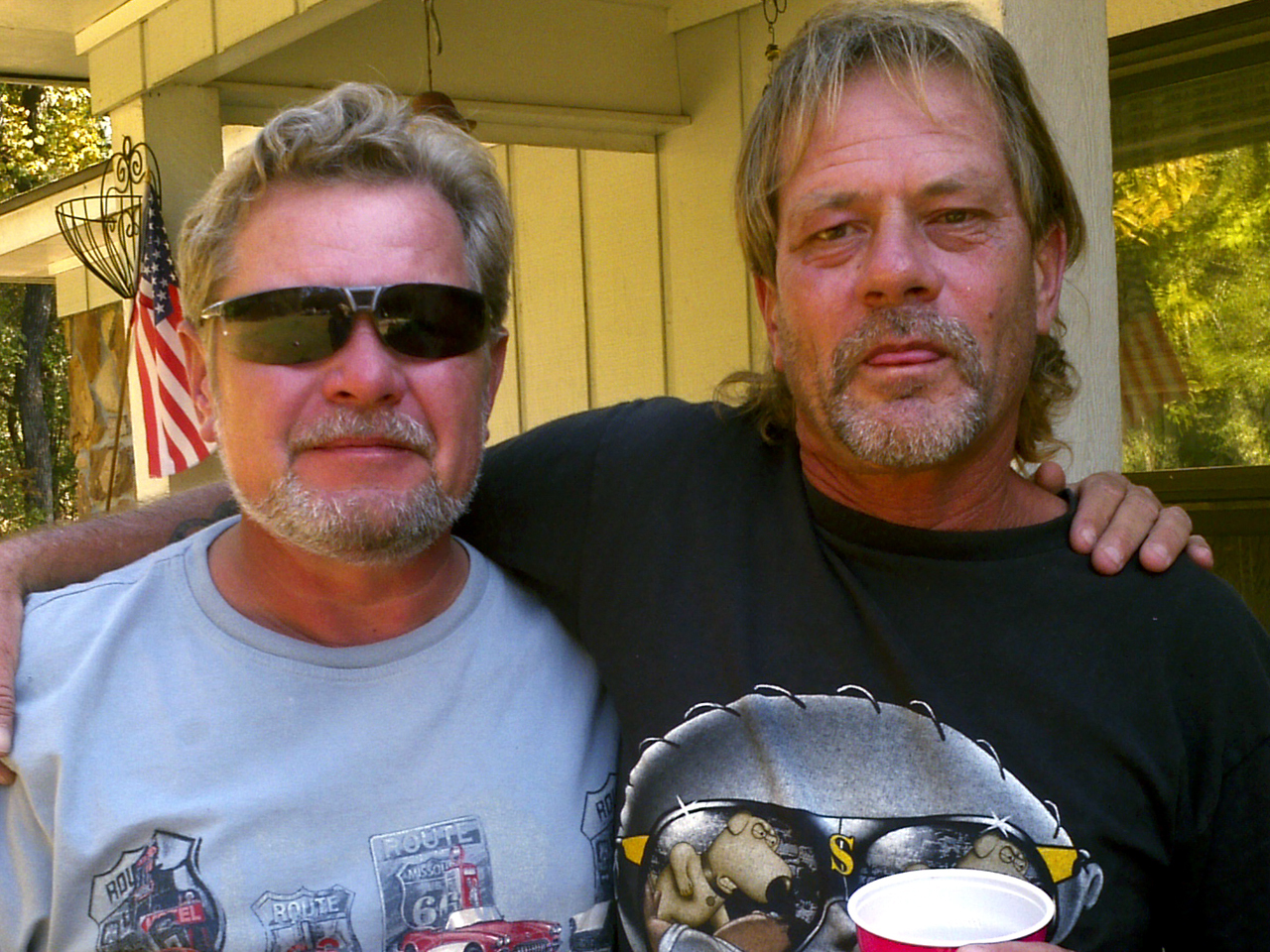 CHICAGO - Siblings who feared that their brother was one of serial killer John Wayne Gacy's eight unidentified victims were amazed and overjoyed to learn that he's been living in Florida for decades.

Tim Lovell and Theresa Hasselberg hadn't seen their brother, Harold Wayne Lovell, since he left their family's Chicago home in May 1977 in search of construction work. At the time, Gacy was trolling for young men and boys in the area. He was a contractor, and he lured many of the 33 young men and boys he killed by offering them work.

Cook County Sheriff's detectives reviewing unidentified remains cases discovered that eight of the 33 people Gacy was convicted of murdering were never identified, and they obtained exhumation orders over the past few months to test the remains for DNA, hoping relatives of young men who went missing in the area in the 1970s might submit to genetic testing.

Lovell's siblings, who now live in Alabama, were planning to do just that when they discovered a recent online police booking photo of their brother taken in Florida. They reached their brother, who goes by his middle name, by phone and bought him a bus ticket, and the family was reunited Tuesday for the first time in 34 years.

He said he left for Florida all those years ago because he wasn't getting along with his mother and stepfather. Over the years, he's worked various manual labor jobs and has had occasional brushes with the law.

"I've gone from having nothing to having all this," Lovell said. "I'm still pinching myself."

Cook County Sheriff Tom Dart has said that dozens of families of men who disappeared during the 1970s have come forward for DNA testing.

Investigators searching Gacy's home following his 1978 arrest found most of his victims buried in a basement crawl space, although detectives said Gacy dumped four victims in a nearby river after he ran out of room at his house. Gacy confessed to the slayings after his arrest and was executed in 1994.