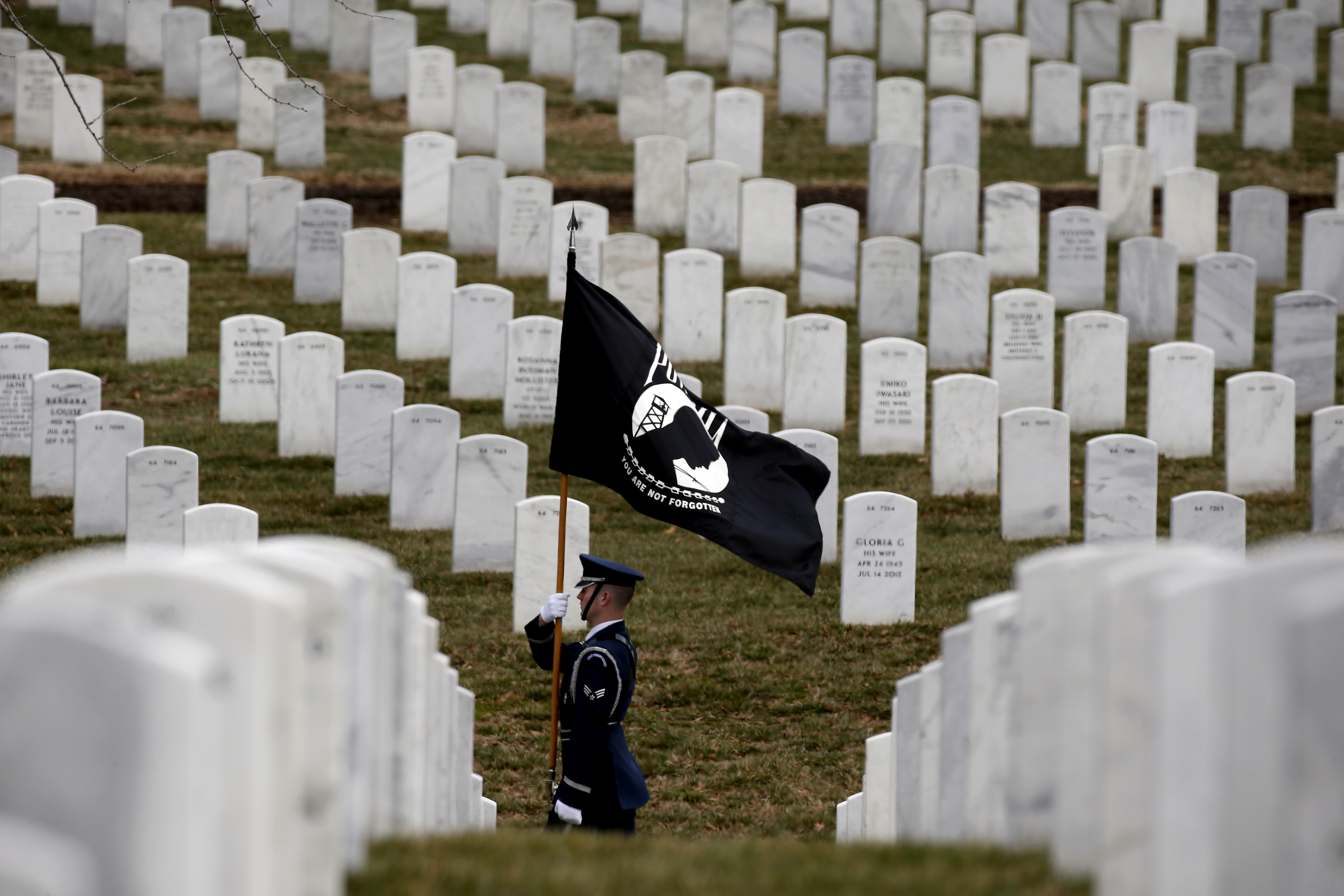 WASHINGTON -- CBS News has obtained information about the restructuring of the government POW/MIA Accounting Community, including a timeline of changes that are scheduled to be complete before the new year. But despite an investment of nearly $7 million in the new organization over the past seven months, families are frustrated by the lack of substantial change.

"All the families are pissed," John Zimmerlee, executive director of the Korean War POW/MIA Network, told CBS News. "Just think how much research we could have accomplished for that kind of money."

In March, Secretary of Defense Chuck Hagel authorized a restructuring of the beleaguered agencies currently responsible for finding and repatriating the remains of 83,000 U.S. service members from World War II through the Cold War. He ordered the creation of a new agency that would provide greater transparency to families with missing loved ones.

Last week, the Deputy Assistant Secretary of Defense for Community and Public Outreach sent out a progress update to the groups representing those families. The fact sheet, as described in an email from the DoD, was intended to outline "accomplishments to date, as well as ... ongoing activities leading up to initial operational capability of the new agency, in early 2015, and beyond."

So far, the Department of Defense has approved the creation of a new POW/MIA agency and a transformation plan to establish how to it will be different from its predecessor.

According to the fact sheet, "The plan begins by setting the new agency's mission, vision, and values, followed by process design and organizational structure. Based upon several months of discussions with internal and external stakeholders, the PACT (Personnel Accounting Consolidation Task Force), Joint Personnel Accounting Command (JPAC), and Defense Prisoner of War/Missing Personnel Office (DPMO) have determined the new vision and mission for the new agency."

The DoD also brought in an outside consulting firm, The Clearing, for advice on the process of restructuring. The Clearing was initially awarded a $2 million contract in May for its efforts. On September 23, that figure rose to nearly $7 million.

Defense Department spokeswoman Navy Cmdr. Amy Derrick-Frost told CBS News in a statement, "As with any organization -- government or private sector -- there are costs to restructuring. To successfully develop and implement the transformation, DoD awarded two contracts, totaling $6,689,586.70 to The Clearing, a firm that focuses on strategic planning, organizational design, communication, and change management, to help transform DoD's processes and consolidate three organizations in four locations into a new agency over the course of 18 months."

Lynn O'Shea, director of research for the National Alliance of Families, wants to see a bigger return on that investment. "If the government is spending that amount of money and doing the job it would be worth it at twice the price, but as (the reorganization) is, it's just a DoD stunt to get Congress and the media off their backs," O'Shea told CBS News.

She, along with the leaders of other family groups, believes the DoD is not taking the advice coming from The Clearing. Citing privacy clauses in its contract, The Clearing declined to speak to CBS about how the $6.7 million is being spent.

Cmdr. Derrick-Frost wouldn't go into specifics, but did tell us, "This transformation involves over 750 DoD employees. As part of this work, The Clearing is capturing input from families and others to inform the new agency's framework. Additionally, The Clearing is providing organizational design, process modeling, strategic communication planning, and change management to organizations across the DoD. This transformation will involve a long-term, sustained shift in processes, performance metrics, and the approach to the work."

In the coming months, families may begin to see some changes as the DoD works to have initial operational capability of the new agency by January 2015. The plan to accomplish that is laid out in the government fact sheet as follows:

Though these changes are expected by the end of the year, the full reorganization process will take significantly longer.

"The new agency is projected to reach full operational capability by January 2016. Families, family groups, veterans' organizations, and others will continue to be consulted throughout the agency implementation process," Cmdr. Derrick-Frost said.

Some personnel changes are already being made, the current head of JPAC's Central Identification Laboratory Dr. Tom Holland will be stepping down in January. Dr. Holland announced his removal at the Korean War family meeting held in August.

"He could be the sacrificial lamb," O'Shea said in reference to Dr. Holland's removal. "But there should be a lot of lambs going to slaughter because they aren't lambs, they are wolves in sheep's clothing."

O'Shea says removing more of the current top level management within the POW/MIA accounting community is necessary to effect any real change. "You cannot have the people that caused the problem sitting at the table fixing the problem. They are the problem."

Over the weekend, family groups launched a letter-writing petition to stop certain long-standing JPAC management personnel from having a role in the new agency. They say the inclusion of certain individuals in the reorganization plan goes against assurances made by the DoD to correct "leadership problems."

"If one goal of the POW/MIA accounting reorganization effort was to regain the trust of the families, the Personnel Accounting Consolidation Task Force (PACT) had failed miserably in its mission," one of the letters stated.