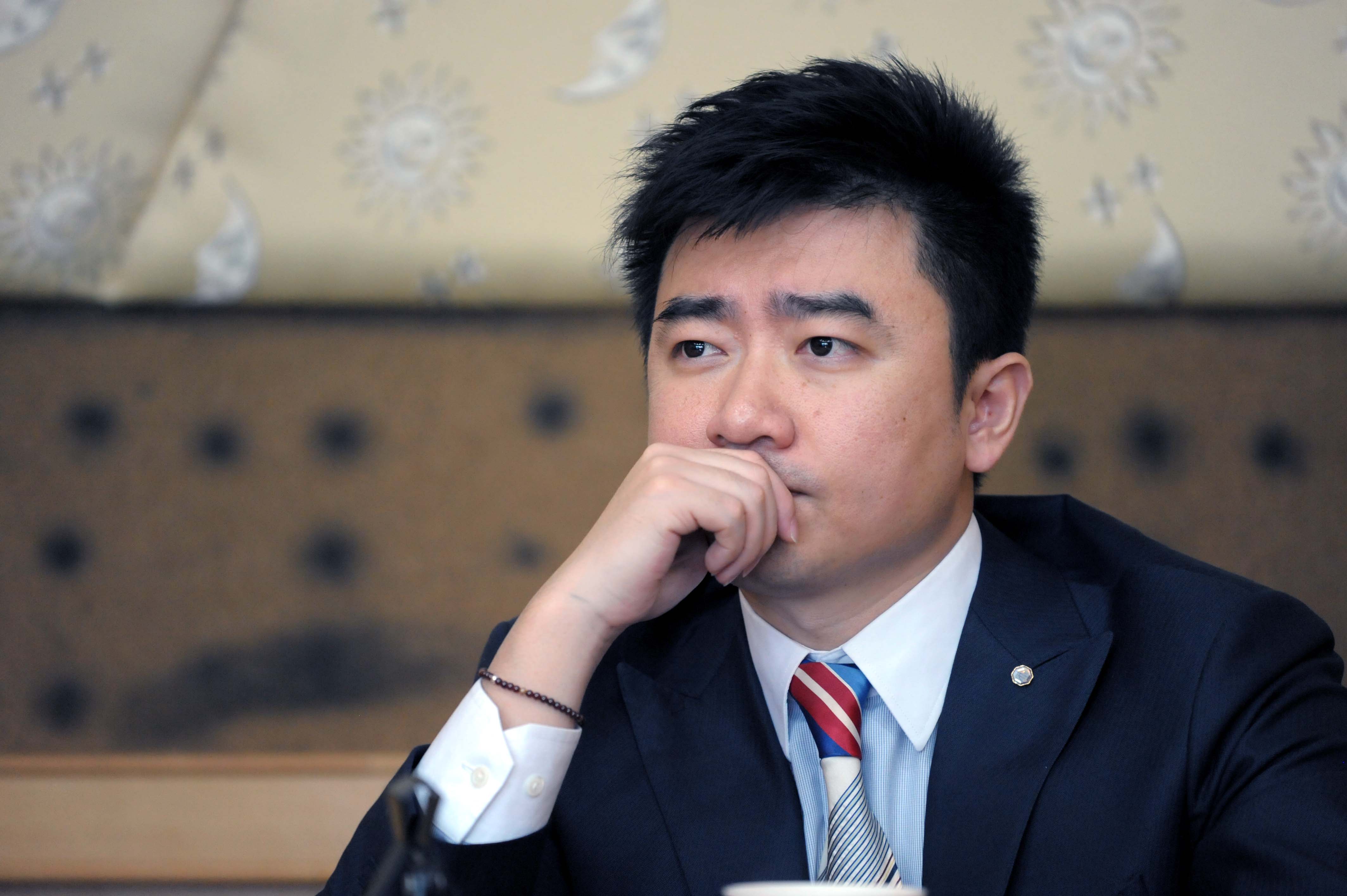 The sudden detention of a popular television host has been the talk of social media in China. Few details are known, and that's fueling speculation about what set off the investigation, CBS News Correspondent Seth Doane reports.

His chair at the anchor desk sat empty on Friday after Rui Chenggang was unexpectedly detained.

Authorities have not offered an explanation nor have they accused Rui of specific wrongdoing. But his detention comes amid a government-led corruption crackdown that has ensnared several other employees at CCTV (China Central Television); those workers have been accused of taking bribes.

The 37-year-old business reporter is known for his high-profile interviews and has appeared on "The Daily Show."

Little is known about the investigation, but on Monday, "The People's Daily," a mouthpiece of China's Communist Party, tweeted that Rui held shares in a subsidiary of Edelman PR, which provides services to CCTV.

Rui founded a public relations company in China in 2002 called "Pegasus," which was later bought by Edelman, an American firm.

In a statement, the company wrote that after the acquisition, it was expected Rui would "be divested of his minority shares" but the transaction "took longer than expected;" it was completed in 2010.

Rui's employer, CCTV, did not comment, telling us Tuesday it had "nothing to add".

The reporter is known for his nationalist views. Years ago, he led an online campaign against a Starbucks that had been built inside Beijing's historic "Forbidden City," which Rui called an "erosion of Chinese culture".

The high-profile journalist was known for his ties to political elites both in and out of China, and was said to drive flashy cars.

This has made headlines in China.

In an editorial Tuesday, the government-backed Global Times writes that, "Some reports suggest Rui used a PR firm to extract benefits."

His high-profile detention appears to show that the corruption crackdown extends beyond government officials, to others who hold power in society.