Some Google users searching for "Amazon" on Thanksgiving were shown a phony ad that redirected to a scam website, one day before the biggest shopping day of the year.

The ad appeared at the top of search results for an unknown number of users for at least part of the day Thursday:

When contacted by CBS News, Google said the ad violated its policies and was removed. It's unknown what proportion of users searching for "Amazon" were shown the ad.

"This was an abuse of our platform. We strictly prohibit advertising of illegal activity and have removed these ads and suspended the account," a Google representative said.

While the ad appeared to be a link to Amazon, users who clicked it were instead redirected briefly to a URL of an app running on a Facebook page, CBS affiliate WHP discovered. The redirect could be used to bypass Google's automated scam detection tools.

It's unclear how the app redirected users outside Facebook. The company could not immediately be reached for comment.

The app, which appeared to have been removed or shut down Thursday evening, then redirected users to a phony support site purporting to be run by Microsoft's support team with a message saying the computer was infected with malware. The site's URL indicates it is not affiliated with Microsoft:

A phone call to the number on the site Thursday evening was answered by a man with what sounded like a South Asian accent who said his name was Robert. He asked for the error code found on the pop-up and said he would need to take remote access of the computer to resolve the issue. He said he worked for Microsoft in New York City, but refused to answer when asked where he lived in the city.

He quickly became agitated and hung up when asked whether the site was a scam operation designed to lure users into forking over money for supposed anti-malware software. In another call, a man answering phone said the supposed malware issue could be fixed for a "one-time fee of $149.99."

Online scammers often prey on unsuspecting users by convincing them to purchase software to remove nonexistent malware or viruses. In a July episode of Gimlet Media's "Reply All" podcast, host Alex Goldman uncovered a similar scam operated out of an office building in India that yielded millions of dollars in revenue per year. A 2016 survey commissioned by Microsoft found that 21 percent of Americans said they had been duped by a tech support scam.

Amazon is the most popular online shopping destination for U.S. consumers, 69 percent of whom are expected to shop in the next five days, according to a consumer survey.

Google, Facebook and Twitter have come under intense scrutiny over the use of their advertising platforms to spread misinformation or legally dubious material. Members of Congress from both parties have called on the platforms to improve their policing of advertising customers, especially after the intelligence community determined Russian-backed intelligence operatives deployed paid advertising to influence the 2016 presidential campaign. In October, Facebook said 10 million people had seen some 3,000 ads bought by the Russians.

Zak Hudak contributed to this report. 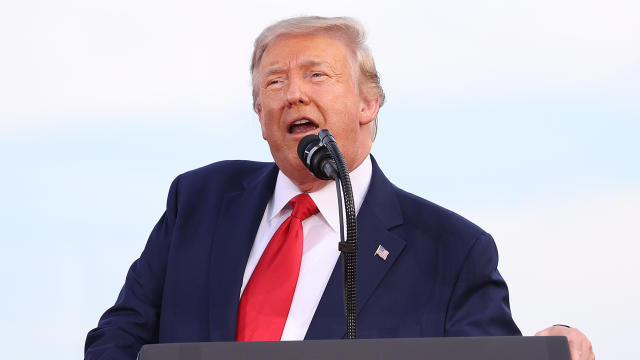 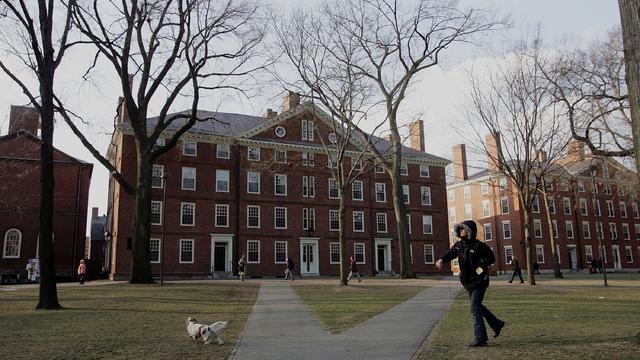 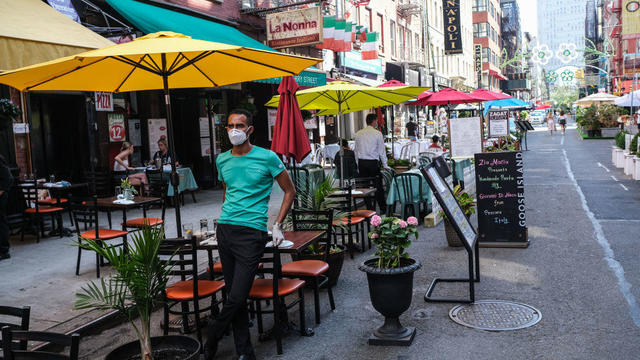