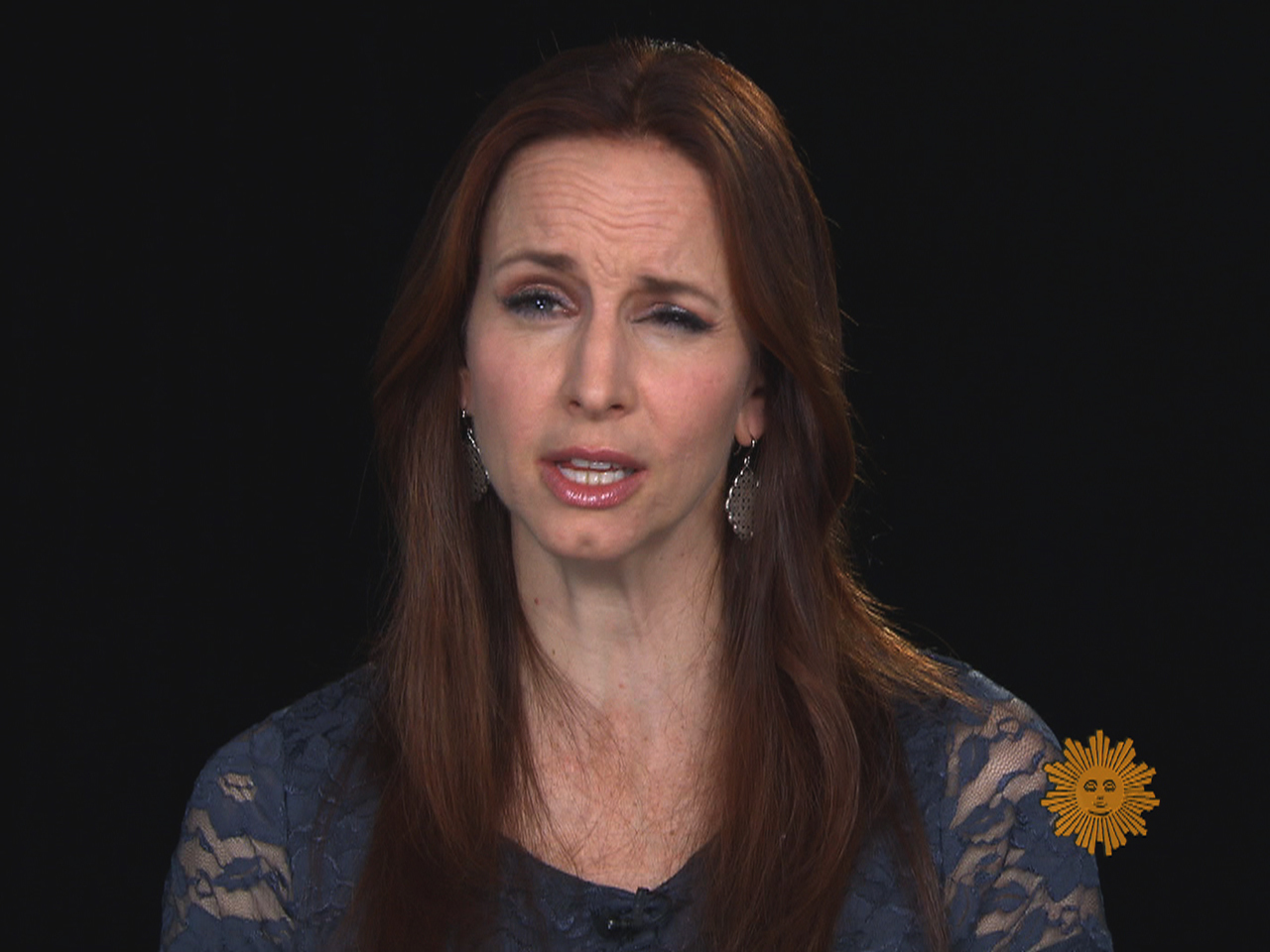 Recently, New York Times critic Neil Genzlinger expressed that he really has an issue with "Really?" As in, Really?

Then comedian Jerry Seinfeld, an early adopter of the "Really?" wrote a public defense of the "R word," predictably, mordantly summing up his response to the Times with . . . "Really."

In case you don't watch much TV or spend time with anyone under 40, "Really?" is pop culture's pithiest way to deliver a withering put-down. In today's abbreviated world of texting and 140-character tweets, this adverb says it all.

But adverbs aren't meant to say it all! Adverbs, we know, are meant to modify a verb, an adjective, or another adverb. They help us understand things more clearly, more vividly, more . . . morely.

Matt Damon on what the pandemic has taught him

The problem with "Really?" is that when it stands alone, it's an unimaginative riposte.

What if earlier generations had leaned on this laconic ironic crutch? Remember the famous exchange in which Bessie Braddock said to Winston Churchill, "Sir, you are drunk," to which he replied, "Madam, you are ugly. But in the morning, I shall be sober"?

If Churchill had merely replied, "Really?" the world would have lost one of the great drunken comebacks of all time.

We can only hope that "Really?" is having its moment because "actually" is taking a breather. For the past decade, you've probably heard the adverb "actually" in virtually every other sentence.

Like, you're talking to a friend who asks what you're doing later. "Um, actually, I'm going to the market." In which case "actually" suggests that your going food shopping is surprising, or true - that either your personal assistant always fetches your groceries, or that everything you've said before now is a lie.

Kids these days use "actually" so much that it literally kills me.

Did you catch that last adverb?! Literally, did you catch it? Did it come flying out of my mouth through your screen and into your hands? I'm not actually perishing, but I do feel like I die a little every time someone uses "literally" to mean "really." The real kind of really, not the "Really?" kind of really.

If you are really cold, for example, you must put on a hat and gloves; if you say you are literally freezing to death, you must use your frostbitten hands to dial 911 and to scrawl your last wishes in the snow that envelops you.

If I may succinctly, finally, really sum this up, I feel like a total fuddyduddy, because I've just used the phrase "kids these days" like some kind of schoolmarm who wants those hooligans off my grammatical lawn. But it's not the kids' fault. They just didn't get to learn adverbs in the old-fashioned, groovy way that aged folks of my generation did: "Schoolhouse Rock."