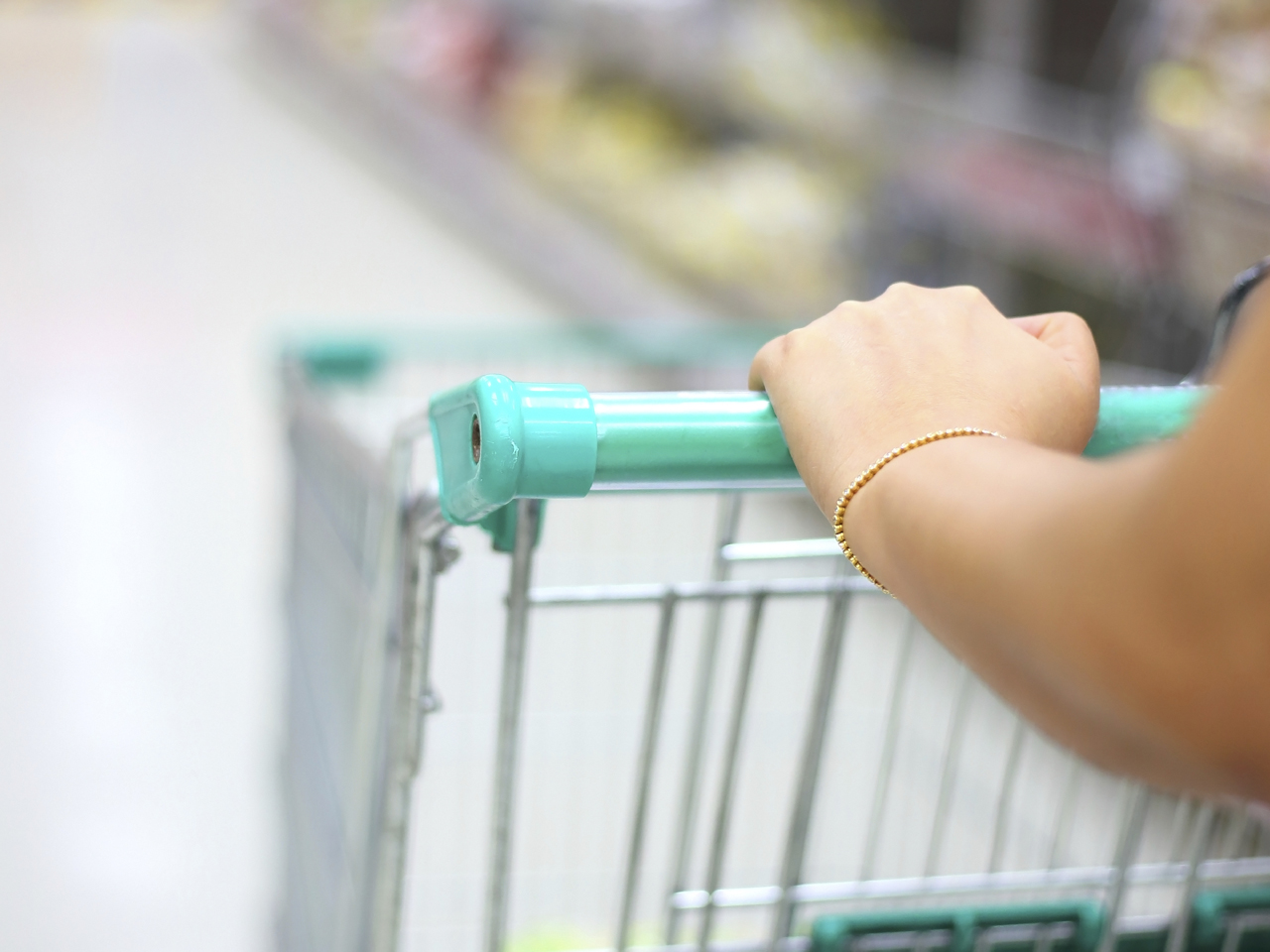 A warning about the dangers of drug residue on shopping carts went viral this week — but experts were quick to cast doubt on how accurate the claim really is.

The Leachville Police Department in Arkansas said customers should always wipe their shopping cart handles before using them, because deadly drugs like fentanyl could be left behind and enter your body through contact with your skin.

"All you'd have to do is rub your nose or touch your child's mouth," the police department wrote. "Children just being exposed to the powder or residue is a bad situation that can turn deadly."

But Chad Sabora, one of the founders of the Missouri Network for Opiate Reform and Recovery, says the chance of someone getting sick — let alone overdosing — from residue on a shopping cart is "completely impossible."

"It's just like comparing the HIV epidemic in the 80s when people claimed you could get AIDS from sitting on the toilet," Sabora told CBS News. "This is dangerous to opiate users. Like touching them can kill you? It's not true."

Dr. Christopher Hoyte, associate medical director for the Rocky Mountain Poison and Drug Center and faculty member for the Department of Emergency Medicine at the University of Colorado School of Medicine, said he can't say it's "impossible," but instead calls it "very improbable."

"I never say never, but it is highly, highly, highly, unlikely someone could become that systemically ill just from having fentanyl touch their skin," Hoyte told CBS News. "It's not absorbed just touching it."

Hoyte said the only way someone could feel side effects from the drug would be if they breathed it in.

"I will say if they touched it and then rubbed their nose and breathed it in through that way that would be a possibility," he added.

Sabora pointed out powdered fentanyl is meant to be snorted or injected.

"Oral absorption taken from fentanyl has minimal impact. It doesn't get into the body that way," Sabora said. "That's why people don't ingest heroin."

The Leachville Police Department's original post linked its claims back to the Drug Enforcement Administration's (DEA) manual for law enforcement and first responders when they encounter fentanyl.

"Fentanyl can kill you," acting Deputy Administrator Jack Riley explained in the three-page document. "It is 40 to 50 times stronger than street-level heroin. A very small amount ingested, or absorbed through your skin, can kill you."

There was an incident earlier this year when an Ohio police officer suffered an accidental overdose from exposure to fentanyl during a drug bust. He was saved by doses of the antidote Narcan.

The DEA didn't deny that exposure to the drug via a shopping cart was possible, but it emphasized the manual was strictly meant for law enforcement, not the public, CBS News' Paula Reid reports. The DEA noted that any exposure is bad.

"While accidental ingestion would in theory be a possibility, the scientific plausibility of overdose through skin contact alone has been called into question," the site wrote.

By Thursday afternoon the Leachville Police Department deleted the post, which originally read:

"You know when you go to Wal-Mart and they have the wipes to clean your cart handle? How many of you don't use them? Well I do and I always thought of the germs only. Was told today that the police chief also suggests you do it also because of all the problems with drugs now days and if they have Fentanyl or something like that still on their hands and they touch that cart handle and then you do, it can get into your system. Scary but worth taking the time to clean the handle. All you'd have to do is rub your nose or touch your child's mouth. I never even considered this possibility. Children being exposed to just the powder or residue is a bad situation that can turn deadly."

The officer responsible issued an apology, saying he "should have checked into it further."

According to the Centers for Disease Control and Prevention, heroin, fentanyl and other opioids killed more than 35,000 people in 2015. Nearly half of opioid overdose deaths involve a prescription opioid painkiller, the CDC reports.

Sabora says the number today is probably even higher.

"We lost more people in 2016 from opioid overdoses than the whole Vietnam War. It's killed more people than AIDS. This is a more serious epidemic," Sabora said.

"We want to cast judgment," he said. "We have to be very careful. The person who hears something like this could be the person who prevents real progress and change from helping these people."