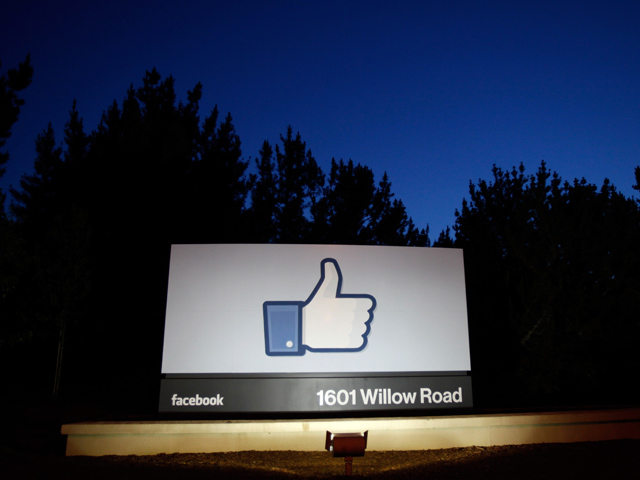 (CNET) Facebook has settled a lawsuit over its "sponsored stories" feature, in which plaintiffs claimed the social network violated users' right to privacy by publicizing their "likes" in advertisements without asking them or compensating them.

Details of the settlement weren't released, Reuters reported. The judge in the case last year rejected a Facebook request to dismiss the lawsuit and had scheduled a hearing on class-action certification for Thursday.

Facebook's sponsored-stories ads essentially display a user's name, picture, and a tagline asserting that the person "likes" a particular advertiser. These particular ads initially appeared only in Facebook's right column, but in January the social network moved them directly into users' news feeds, identifying them as "sponsored" stories.

This article first appeared at CNET.