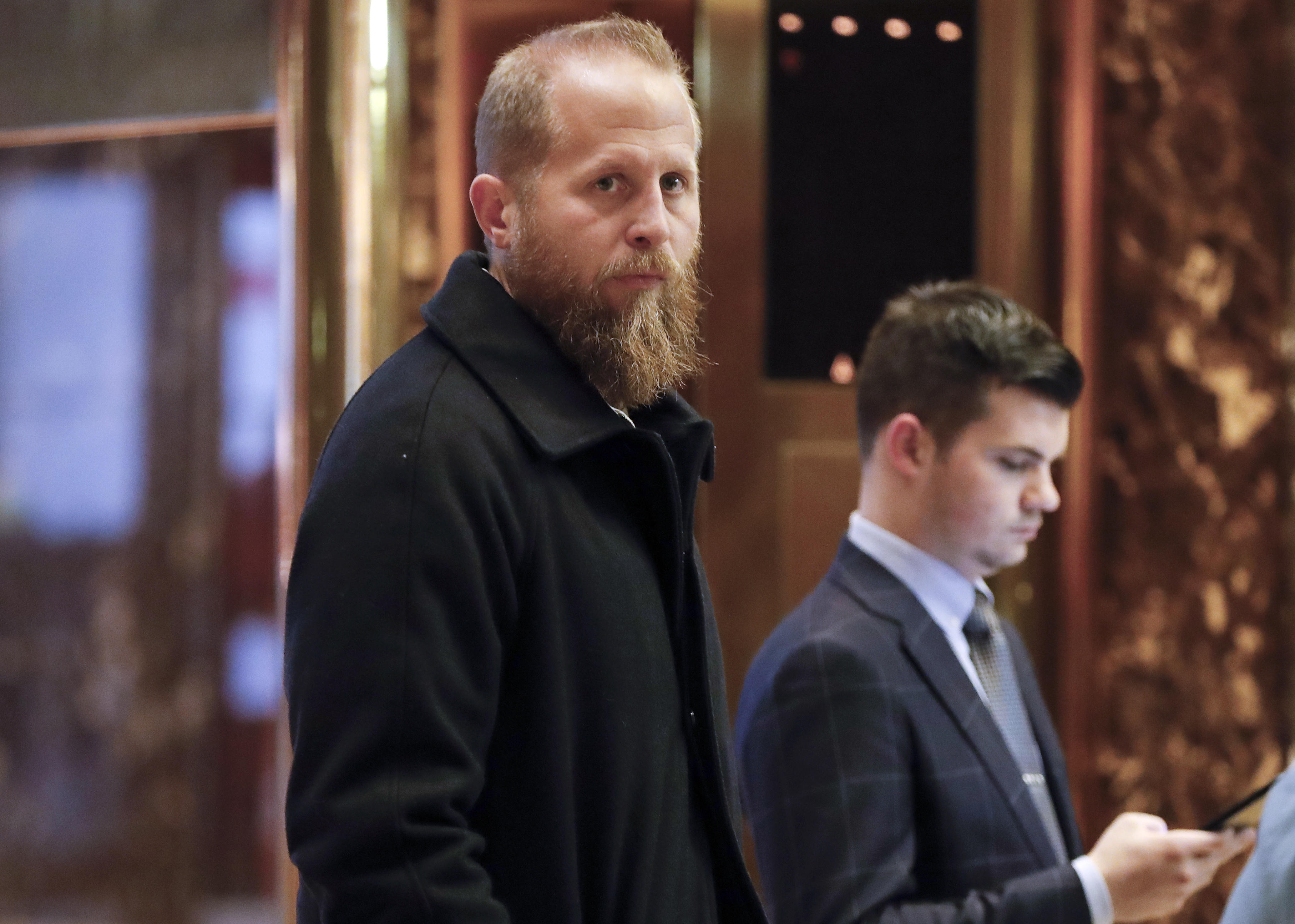 Facebook insisted it did not allow either Donald Trump or Hillary Clinton's campaigns to "hand pick" who would work with them at Facebook, appearing to dispute what Trump campaign digital director Brad Parscale told "60 Minutes."

In an extensive interview, Parscale said he insisted only Republicans work with them. "I wanted people who support Donald Trump from their companies," including Google and Twitter, Parscale told Lesley Stahl of "60 Minutes."

Facebook's statement said they "offered identical support to both the Trump and Clinton campaigns, and had teams assigned to both."

Parscale said Facebook's people were "embedded" in the Trump campaign, although Facebook has noted that "embed" is Parscale's word.

"Facebook employees would show up for work every day in our offices," Parscale said.

People in the Clinton campaign confirmed to "60 Minutes" they declined the offer to "embed" anyone from Facebook.

Parscale said he believed his work on Facebook is what got Mr. Trump elected.

"I think Donald Trump won, but I think Facebook was the method – it was the highway in which his car drove on,"  Parscale said.