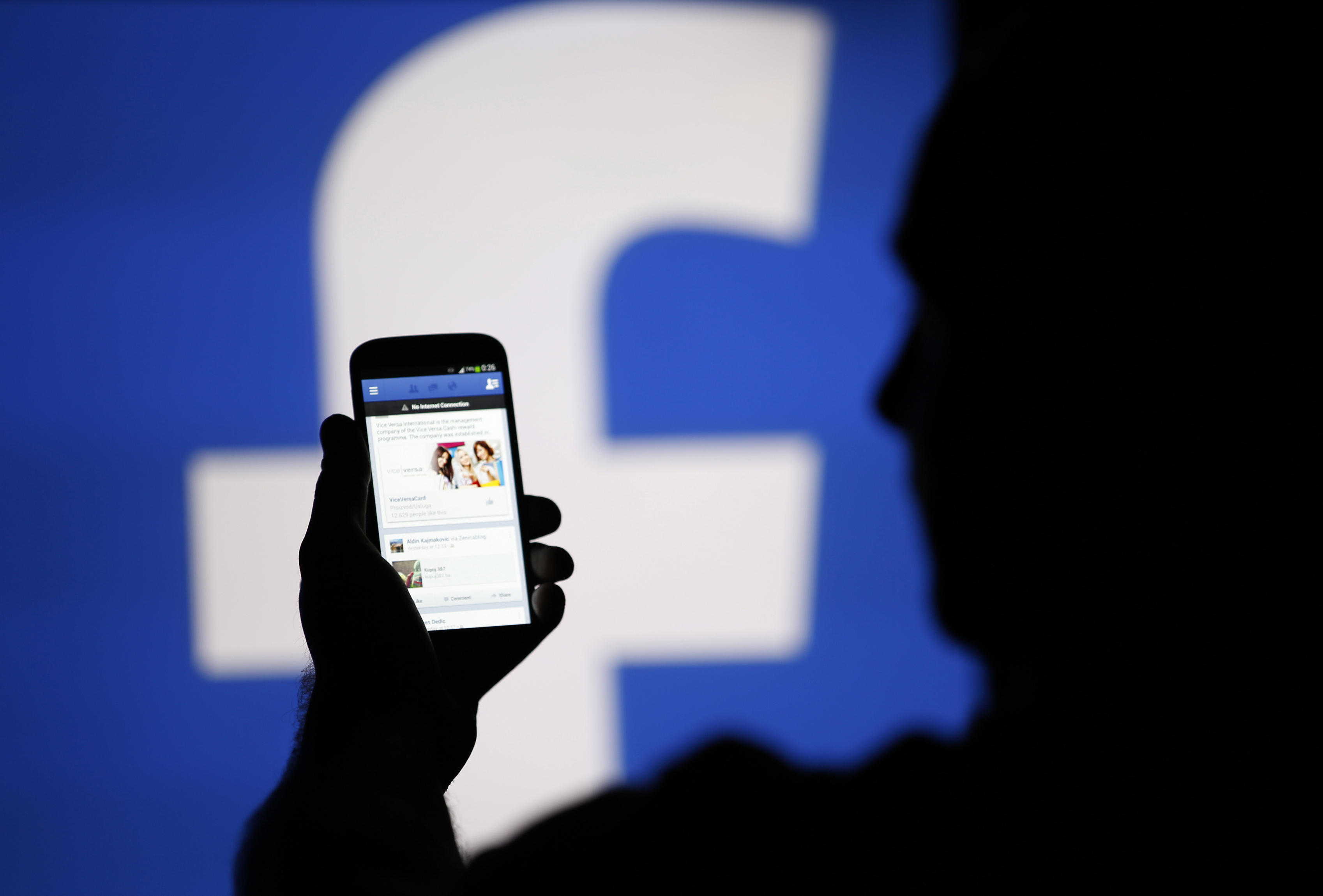 MENLO PARK, Calif. -- Facebook is blaming a technical glitch for knocking several Catholic-focused Facebook pages with millions of followers offline for more than a day.

Catholic radio network Relevant Radio says on its website that its "Father Rocky" Facebook page went down on Monday and wasn't restored until late Tuesday night. It says more than 20 other prominent Catholic pages were also suspended.

The shutdown prompted speculation among some page administrators that they were being intentionally censored.

Godwin Delali Adadzie of Ghana, who runs an English-language page called "Jesus and Mary" with 1.75 million followers, told the Catholic News Agency that he was told his personal account was suspended for "suspected of suspicious activities." After regaining access to his account, he said the Jesus and Mary page had been shut down.

Adadzie told Catholic News Agency on Tuesday he reviewed Facebook's policies "and, honestly, I do not see any that I have violated in order for my page to be withdrawn."

A Facebook spokesperson apologized for the disruption Wednesday, telling The Associated Press in a statement that all pages have been restored. Facebook says the incident "was triggered accidentally by a spam detection tool."