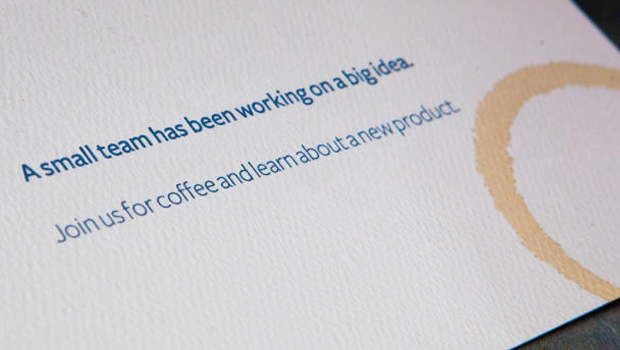 Facebook may unveil video support for Instagram at a press event on June 20, TechCrunch reports, citing a person who claims to have knowledge of its plans. Similar to Twitter's Vine, which allows users to post 6-second videos, Instagram's videos would be limited to 5 to 10 seconds.

Vine has been growing rapidly, as users have found it to be a worthwhile alternative to tweeting or sharing pictures. Users are able to record several seconds of video, and then share it with friends. Vine videos are also added to Twitter timelines.

Since Twitter has a video service, it would make sense that Facebook would respond. Whether it'll happen at its special event on June 20, however, remains to be seen. There's also been talk of Facebook launching an RSS reader as an alternative to the outgoing Google Reader.

Last week, Facebook sent an invitation to media outlets, saying they could learn about a "small team" that "has been working on a big idea." The invite had a coffee stain in the lower-right corner.

Facebook's press event will be held at its Menlo Park, Calif., headquarters. CNET will be there to cover all the news coming out of that event.