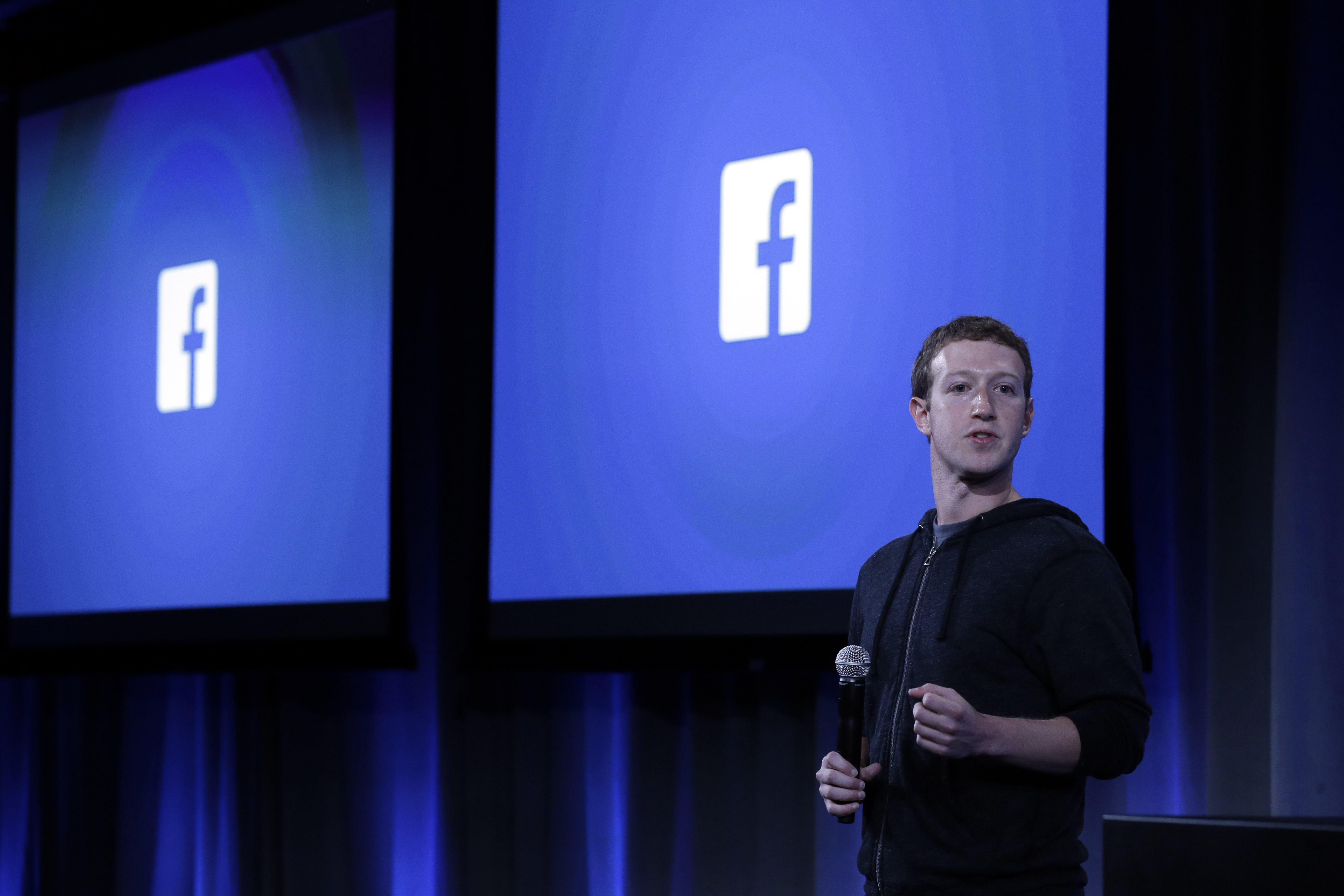 Personal data from 50 million people may have been used improperly in the 2016 presidential campaign by the data firm Cambridge Analytica.

In his statement, Zuckerberg acknowledged "we have a responsibility to protect your data, and if we can't then we don't deserve to serve you," adding that Facebook "made mistakes, there's more to do, and we need to step up and do it."

Zuckerberg vowed to help users protect their information: "In the next month, we will show everyone a tool at the top of your News Feed with the apps you've used and an easy way to revoke those apps' permissions to your data," he said.

It's been more than two days since news broke that Cambridge Analytica passed on Facebook user data to the Trump campaign, possibly in violation of the social network's privacy standards. The reaction has been swift.

Facebook has been named in a proposed class-action lawsuit accusing it of negligence and it has lost nearly $50 billion in market value. A movement to encourage users to delete their accounts, called #DeleteFacebook, has received lots of attention.

"It says it can take some time in order to do that," Ackerman explained, "But then you're permanently deleting all of your information and you won't be able to recover it."

Sixty-eight percent of Americans are on Facebook -- and half check their pages several times a day.

For somebody who wants to completely disengage from Facebook, it's not just that users only see pictures of their neighbor's kids and what birthday parties you should go to. There's a whole ecosystem.

On Wednesday, Sen. Amy Klobuchar, D-Minnesota, issued a statement saying, "The steps Facebook has laid out to protect its user data are a start but Mark Zuckerberg still needs to come testify before the Senate Judiciary Committee. In addition, Facebook should show good faith by supporting the Honest Ads Act and the company will have to deal with the FTC investigation and other legal proceedings as a result of this breach."