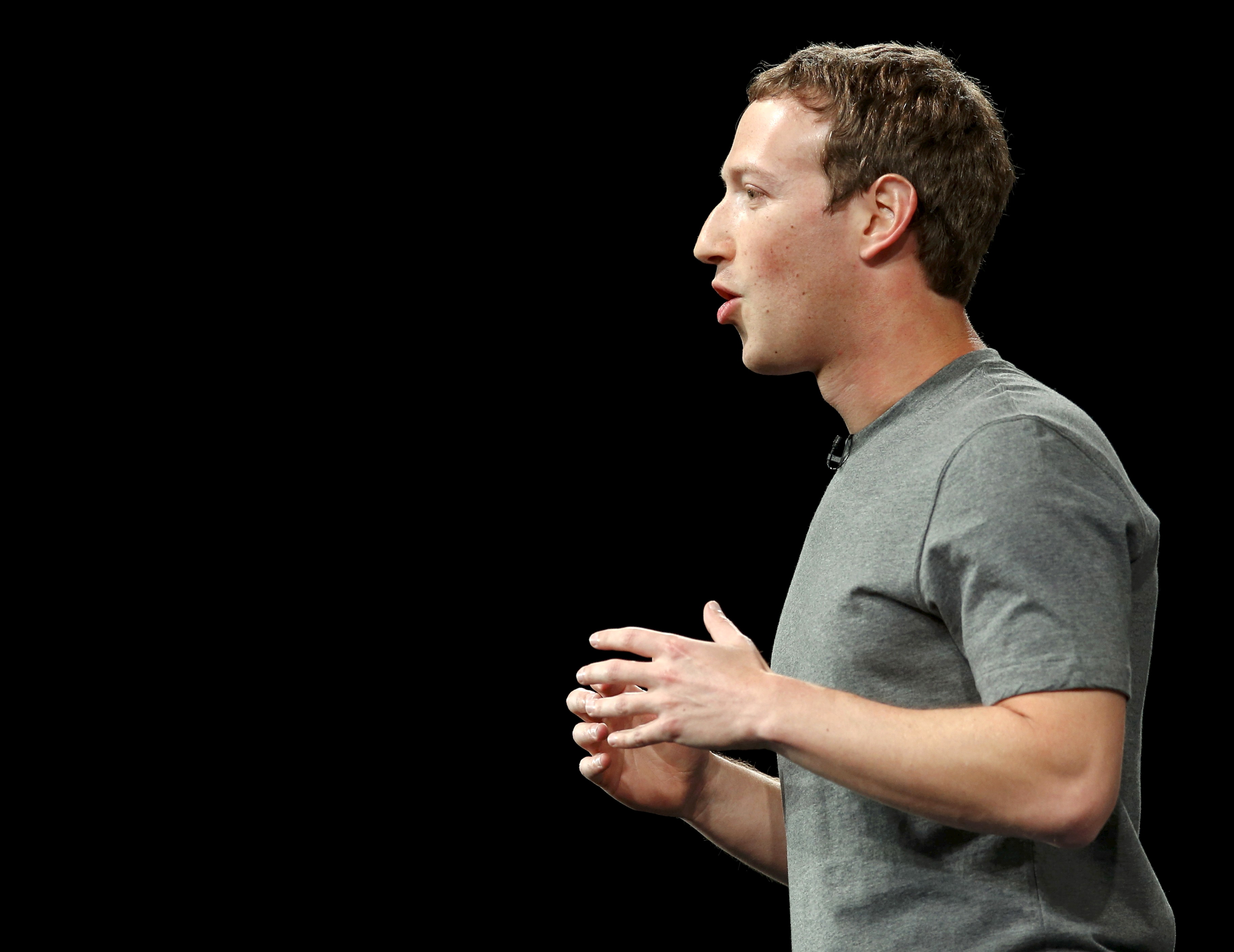 Facebook is once again trying to strengthen its reputation as a place for news as it tries to figure out how to curb misinformation from spreading on the site.

The social network on Wednesday announced a major revamp to its trending topics feature -- that section on the right-hand side of your news feed that lists news topics that are popular on Facebook. Gone is the personalized interest-based list of topics. Now everyone in a geographic region will see the same trending topics.

With its 1.79 billion users, Facebook is playing an influential societal role as more people look to the social network to get their news. Over 40 percent of American adults get their news from Facebook, according to the Pew Research Center and Knight Foundation.

But the company has been grappling with its role in the media industry as it tries to find the line between being a distributor of news and taking responsibility for what kinds of news stories gain traction on the site.

That’s been a touchy subject for Facebook, as people argued misinformation spread on Facebook helped Donald Trump win the election. Some also blamed Facebook for creating “filter bubbles,” in which people only see stuff on the social network that already aligns with what they believe, thanks to the company’s algorithms.

In addition to doing away with the personalized trending topics list, there are two other big changes to the section that will take effect immediately.

First, instead of just seeing a bare-bones topic, like “Saturn” or “X-men,” two things that had been trending for me, you’ll see a full headline of one of the news stories about that topic.

Second, Facebook is changing the way the topics are selected. Right now, the topics are chosen based on how many people on Facebook are engaging with it. With the new changes, Facebook will look at the number of outlets posting stories on a particular topic, and decide its inclusion based on engagement around that group of articles.

“This should surface trending topics quicker, be more effective at capturing a broader range of news and events from around the world and also help ensure that topics reflect real world events being covered by multiple news outlets,” Will Cathcart, vice president of product management, said in a statement.

This is the second time Facebook has made big changes to the trending topics feature. Before August, each topic was accompanied by a short description. But Facebook nixed those descriptions after a major controversy last year. After reports that Facebook was trying to suppress news from conservative outlets, the company put the new system in place.

Technically Literate: Original works of short fiction with unique perspectives on tech, exclusively on CNET. You can read them here.

An 8.2 magnitude earthquake hit Tuesday night near the coast of northern Chile