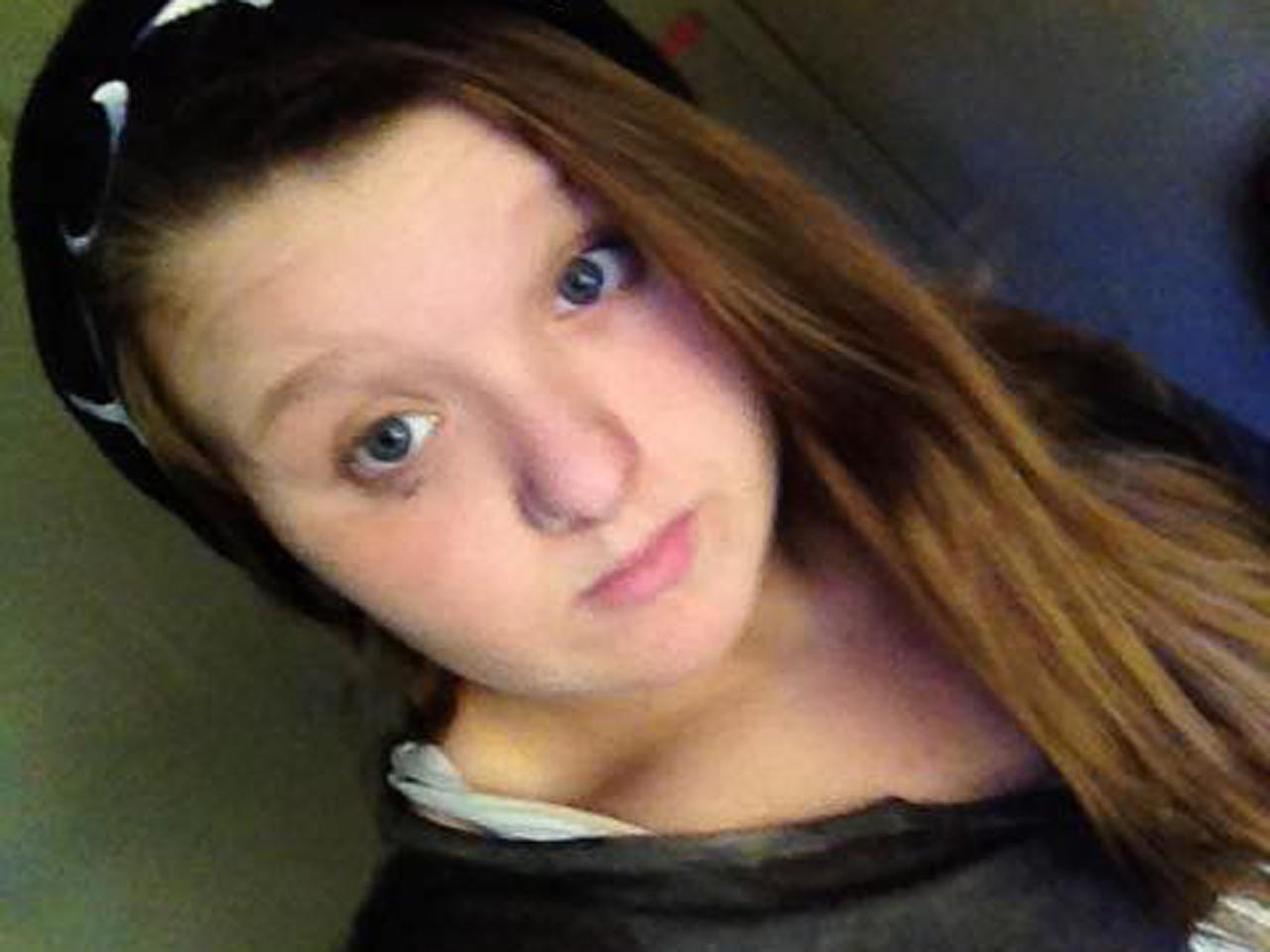 CHRISTIANSBURG, Va. -- A former Virginia Tech student has pleaded not guilty in the killing of a 13-year-old girl. Media reports say David Eisenhauer entered his pleas to first-degree murder, abduction and concealing a dead body just before jury selection began Monday in the stabbing death of Nicole Lovell.

Prosecutors say Lovell was found stabbed to death in 2016 after climbing out her bedroom window in Blacksburg, Virginia, to meet Eisenhauer, an 18-year-old Virginia Tech student from Columbia, Maryland whom she thought of as her boyfriend.

Lovell told friends the day before she vanished that she was planning to sneak out and meet someone named "David" she had communicated with over the Kik Messenger app, the Associated Press reports. "48 Hours" investigated the case in the episode, "Killer App."

Why would Eisenhauer, a high school track star and freshman engineering student at a highly ranked university, kill a 7th-grade girl? And what role did his friend, Natalie Keepers, also a Virginia Tech engineering student, play in the killing?

Lovell's family, the Virginia Tech community and the town of Blacksburg are hoping the trial provides some answers.

During her short life, Lovell had endured multiple health problems, including a liver transplant and lymphoma. Her mother said she was bullied because of her weight and a tracheotomy scar.

"Of all the children for a predator or predators to betray, it really is grotesque for Nicole Lovell to have been betrayed because she was such an innocent," said Jane Lillian Vance, a local artist who got to know Nicole as a teaching assistant at Blacksburg Middle School. "She was such a kind, tender-hearted little girl."

Vance recalled being in Nicole's science class one day as students watched a film. In the background, two dogs were fighting, a scene that horrified Lovell, Vance said.

"She turned to me and said, 'Miss Jane, I can't stand it when things are hurt,' " Vance recalled.

Court documents and testimony during pretrial hearings have painted only a vague picture of the relationship between Eisenhauer and Lovell.

Bryce Dustin, a friend of Eisenhauer, told The Roanoke Times that Eisenhauer texted him about meeting a teenage girl at a party and later learning she was underage. Dustin said Eisenhauer was afraid the girl would "expose" him and asked if he knew where he could hide a body.

A Blacksburg detective testified that Eisenhauer said he talked to a girl online who confided in him that everyone hated her and asked to meet him. He told police he arranged to pick up Lovell outside her apartment, but left after he saw how young she was.

But Keepers told police Eisenhauer told her he met Lovell at a party and worried that he might have had sex with her. She said Eisenhauer claimed he could not remember because he blacked out and woke up the next morning in a ditch.

Eisenhauer feared Lovell could be pregnant and claimed she had threatened to kill herself if he broke off contact with her, Keepers told police.

Detective Ryan Hite testified that Keepers said she and Eisenhauer discussed several ways to kill Lovell, then agreed on a plan to "grab her from behind, cover her mouth and slit her throat."

The next morning, she said, Eisenhauer texted her: "It's done."

Keepers insisted she was not present for the killing, but acknowledged helping Eisenhauer clean Lovell's body and dump it just over the state line in North Carolina.

Blacksburg, a town of about 45,000 tucked between the Blue Ridge and Alleghany mountains, has dealt with tragedy before, notably the mass shooting at Virginia Tech in 2007 that left 32 people dead.

"It was devastating for the community," said Blacksburg Vice Mayor Susan Anderson, who has taught mathematics at Virginia Tech since the 1980s. "To have a middle school student murdered is horrific. It had an impact on the students who knew her in middle school. And the accused were students at Virginia Tech, and so, of course, that had a very horrific impact on the university community."

"It really shook us to the core," she said. "The fear of, how could this happen to someone in our small community? It was overwhelming."

After details emerged about Lovell meeting Eisenhauer through social media, Snyder asked the Blacksburg police to conduct informational forums on internet safety for both children and their families. Sessions have been held each year since Lovell's death.

Snyder said she expects local residents will closely follow Eisenhauer's trial, as well as Keepers' trial, now scheduled to begin in September. Keepers, of Laurel, Maryland, has pleaded not guilty to being an accessory before the fact and concealing a dead body.

"I think people want to see justice and closure," Snyder said. "It was such a horrifying event that it's hard to imagine. We as a community really want to embrace the family and show our support."