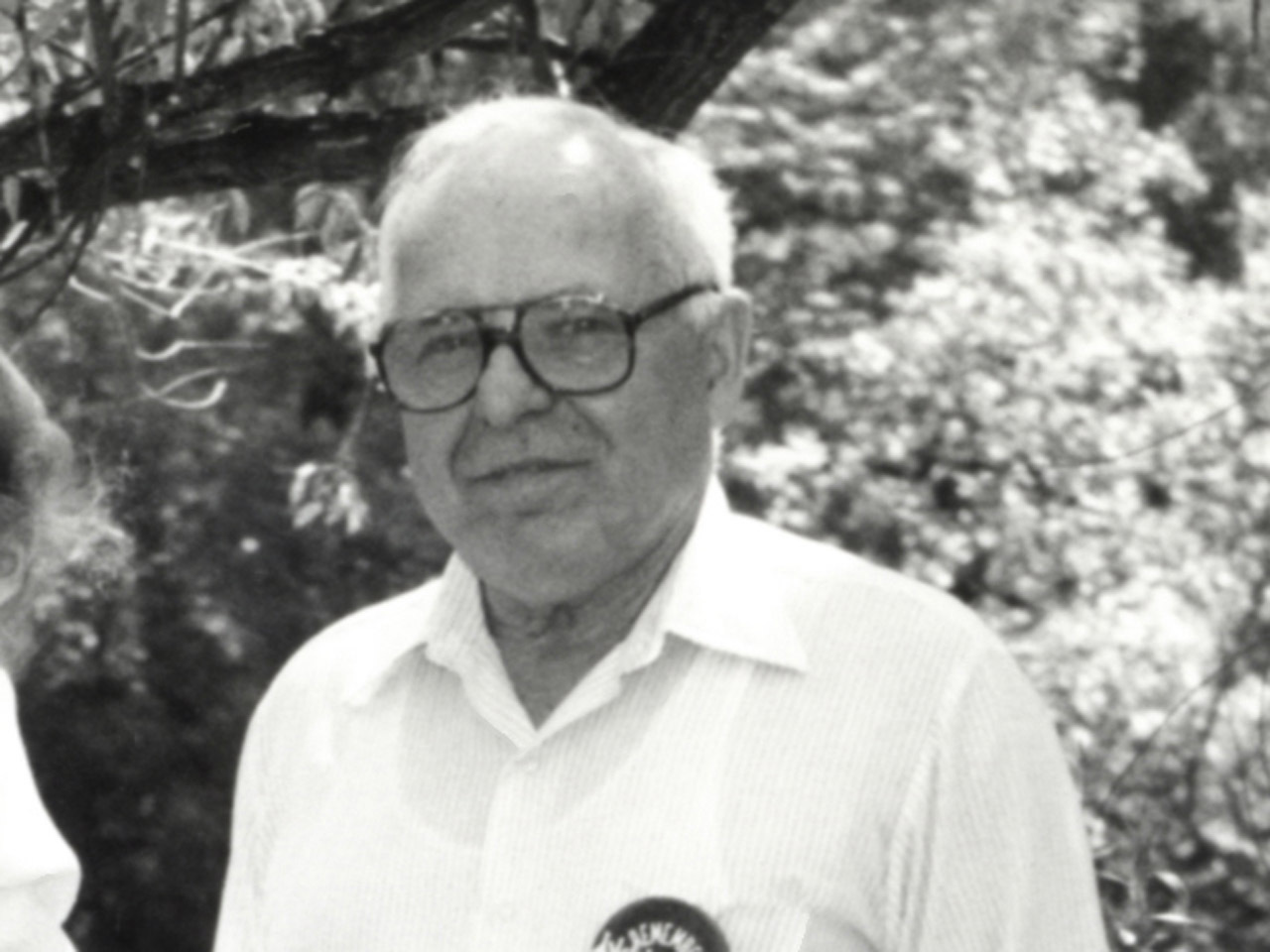 WASHINGTON - In a forthcoming report triggered by an Associated Press investigation, the top watchdog at the Social Security Administration found the agency paid $20.2 million in benefits to more than 130 suspected Nazi war criminals, SS guards, and others who may have participated in the Third Reich's atrocities during World War II.

The report, scheduled for public release this week and obtained by the AP, used computer-processed data and other internal agency records to develop a comprehensive picture of the total number of Nazi suspects who received benefits and the dollar amounts paid out. The Social Security Administration last year refused AP's request for those figures.

The payments are far greater than previously estimated and occurred between February 1962 and January 2015, when a new law called the No Social Security for Nazis Act kicked in and ended retirement payments for four beneficiaries. The report does not include the names of any Nazi suspects who received benefits.

The large amount of the benefits and their duration illustrate how unaware the American public was of the influx of Nazi persecutors into the U.S., with estimates ranging as high as 10,000. Many lied about their Nazi pasts to get into the U.S. and even became American citizens. They got jobs and said little about what they did during the war.

Yet the U.S. was slow to react. It wasn't until 1979 that a special Nazi-hunting unit, the Office of Special Investigations, was created within the Justice Department.

One of the more recent and shocking examples of discovery of Nazi leaders in the U.S. was the case of Michael Karkoc. The former commander of a Nazi SS-led military unit was discovered in 2013 to have lived quietly in Minnesota since 1949. He has yet to be prosecuted.

Democratic Rep. Carolyn Maloney requested that the Social Security Administration's inspector general look into the scope of the payments following AP's investigation, which was published in October 2014. On Saturday, she said the IG's report showed that 133 alleged and confirmed Nazis actively worked to conceal their true identities from the U.S. government and still received Social Security payments.

"We must continue working to remember the tragedy of the Holocaust and hold those responsible accountable," Maloney said in a statement. "One way to do that is by providing as much information to the public as possible. This report hopefully provides some clarity."

AP found that the Justice Department used a legal loophole to persuade Nazi suspects to leave the U.S. in exchange for Social Security benefits. If they agreed to go voluntarily, or simply fled the country before being deported, they could keep their benefits. The Justice Department denied using Social Security payments as a way to expel former Nazis.

By March 1999, 28 suspected Nazi criminals had collected $1.5 million in Social Security payments after their removal from the U.S. Since then, AP estimated the amount paid out had grown substantially. That estimate is based on the number of suspects who qualified and the three decades that have passed since the first former Nazis, Arthur Rudolph and John Avdzej, signed agreements that required them to leave the country but ensured their benefits would continue.

The IG's report said $5.6 million was paid to 38 former Nazis before they were deported. Ninety five Nazi suspects who were not deported but were alleged or found to have participated in the Nazi persecution received $14.5 million in benefits, according to the report.

The IG criticized the Social Security Administration for improperly paying four beneficiaries $15,658 because it did not suspend the benefits in time.

The report also said the Social Security Administration "properly stopped payment" to the four beneficiaries when the new law banning benefits to Nazi suspects went into effect. The agency did, however, continue payments to one suspect because he was not subject to the law.

The Social Security Administration did not immediately respond to a request for comment.

But in informal comments to the IG, the agency and the Justice Department said the pool of 133 suspects included individuals who were not deported and may not have had any role with the Nazis. The Justice Department requested the report only include the names of 81 people it had provided to the IG and who had conclusively determined to be involved in the Nazi persecution.