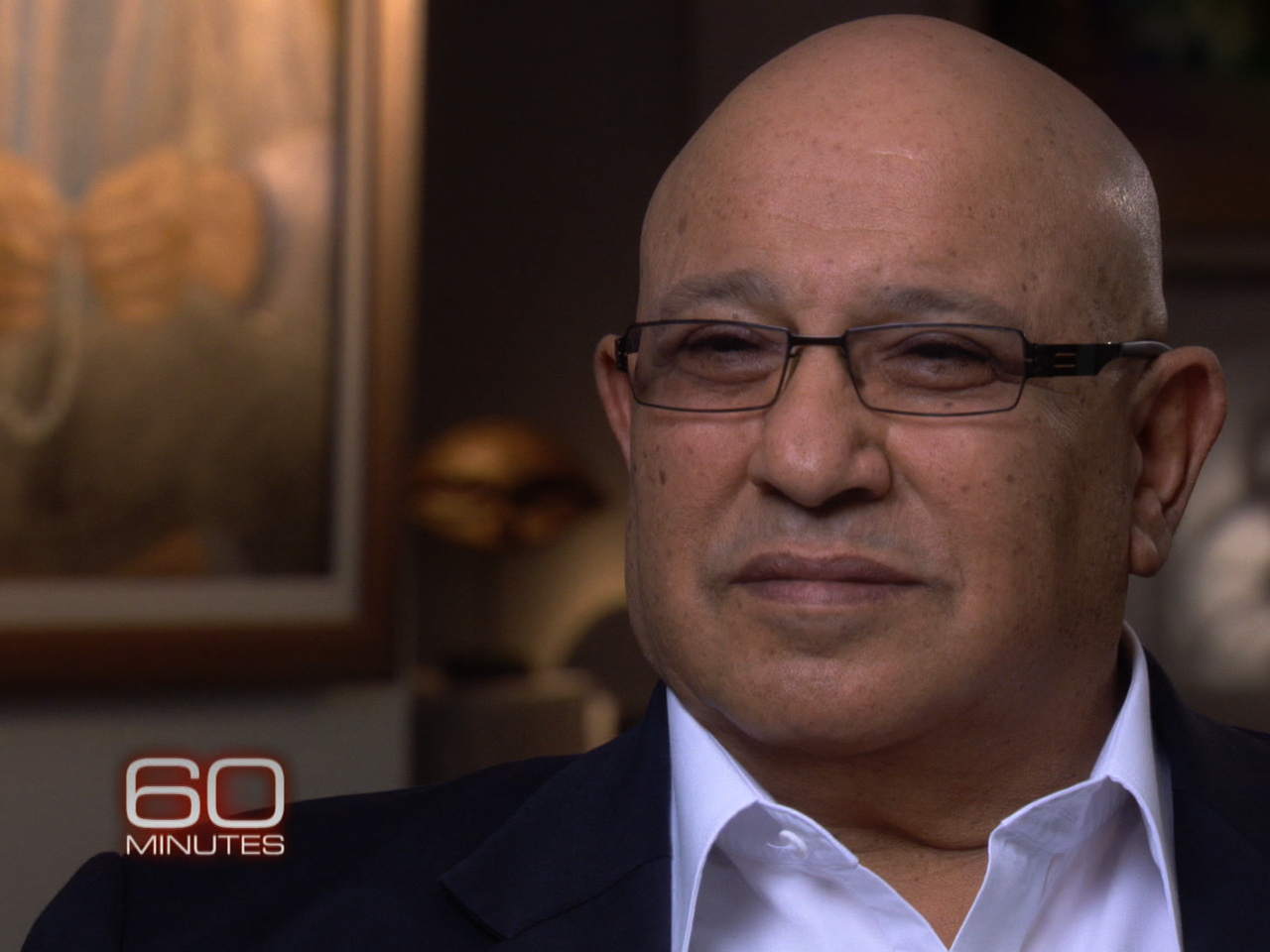 (CBS News) The former head of Israel's intelligence service believes the Iranian regime is a rational one and even its president, Mahmoud Ahmadinejad - who has called for Israel to be annihilated - acts in a somewhat rational way when it comes to Iran's nuclear ambitions. While the possibility of a nuclear-armed Iran becomes an election year issue, ex-Mossad Chief Meir Dagan sits down with Lesley Stahl to discuss the Iranian nuclear program and stress that now is not the time to attack it. The 60 Minutes interview will be broadcast Sunday, March 11 at 7 p.m. ET/PT.

"The regime in Iran is a very rational one," says the former top Israeli spymaster. And President Ahmadinejad? "The answer is yes," he replies, but "not exactly our rational, but I think he is rational," Dagan tells Stahl.

It's a different kind of rational says Dagan, not rational in the Western-thinking sense. "But no doubt, they are considering all the implications of their actions ... They will have to pay dearly ... and I think the Iranians at this point in time are ... very careful on the project," says Dagan. "They are not running."

So he doesn't advocate a pre-emptive Israeli military strike against Iran's nuclear industry anytime soon, an attack that he said would have to be against "a large number of targets." There is time to wait before such dire actions need to be taken. In the meantime, he thinks that to foment regime change is a smarter tactic. "It's our duty to help anyone who likes to present an open opposition against their regime in Iran," says Dagan. He refused to answer whether Israel has supported the youth groups who have publicly protested against the regime in the past.

Ultimately, the Iranians cannot be allowed to get a nuclear weapon but an attack on their nuclear sites now would be a mistake he says. "An attack on Iran before you are exploring all other approaches is not the right way," Dagan tells Stahl.

He also believes that the U.S. will intervene if necessary. "And [President Obama] said openly that the military option is on the table and he is not going to let Iran become a nuclear state and from my experience, I usually trust the president of the U.S," he tells Stahl. "The issue of Iran armed with a nuclear capability is not an Israeli problem; it's an international problem.

When Stahl suggests he seems to want to wait and have the U.S. attack Iranian nuclear sites, Dagan replies, "If I prefer that someone will do it, I always prefer that Americans will do it," he says.